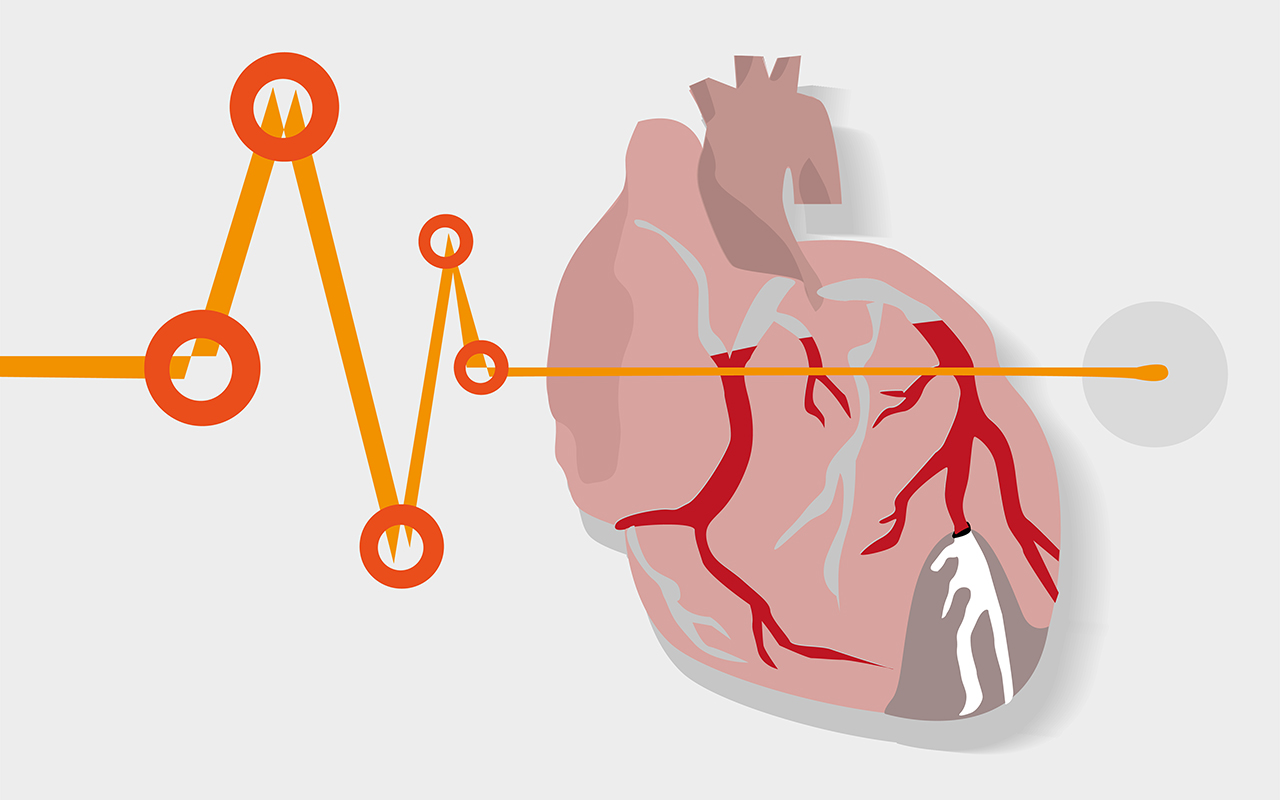 Work to be done to improve heart attack survival rates

MORE research needs to focus on heart attacks in older patients, women, those living in rural and remote Australia, and those with a non-ST elevation myocardial infarction if Australia is to improve its long term survival rates, say experts.

Published in the MJA, the first population assessment of long term survival after acute myocardial infarction (AMI) in Australia and New Zealand found that 7-year survival is greater than 80% for patients aged under 65 years and for those who underwent revascularisation.

The good news is that the survival rate of Australia patients was among the best in the world when compared with similar studies overseas.

However, the study also found the survival rate was poorer for patients with non-ST elevation myocardial infarction (NSTEMI). These patients had lower revascularisation rates and were often older.

The study analysed all patients admitted to Australian and New Zealand public and most private hospitals with an AMI between 2009 and 2015.

Nadlacki and colleagues found that one-third of patients with NSTEMI didn’t have angiograms, although they had a high risk profile. However, the patients who didn’t have the angiogram were often older and had other comorbid conditions. Angiograms and revascularisation rates declined with age.

“These factors may explain the reluctance of clinicians to pursue an early invasive approach. However, the potential for absolute risk reduction with therapy is greatest for these patients. In an American study, for example, frail patients who underwent PCI or CABG were less likely to die in hospital than those who did not [although] longer term mortality was not assessed. The treatment of older people with AMI may therefore be suboptimal.”

Academic Director of Westmead Applied Research Centre, University of Sydney Professor Clara Chow noted that on average, the NSTEMI group were older and there was less of a clear pathway for treatment for them.

“We have a clear-cut pathway for STEMI that’s driven by guidelines and a good understanding and awareness of them and protocolised approach to STEMI in the hospital systems,” Professor Clara Chow told InSight+.

“That is not as clear cut for a NSTEMI. One might hazard to think that impacts why they’re less likely to get angiograms.”

The study also found that there were differences in long term survival depending on where the patient was located.

Professor Chow said that the differing STEMI and NSTEMI pathways could affect these survival rates as well.

“If you had a STEMI in a rural or remote setting, you’d be fairly quickly shipped to a larger hospital to be treated quickly. But that doesn’t occur for a NSTEMI just because of the nature of the guidelines and treatment pathways. That could be another thing that could be explored as to why those patients are getting lost somehow,” she explained.

According to two of the study authors, Dr Bora Nadlacki and Associate Professor Isuru Ranasinghe, cardiologists are doing well with managing heart issues but the increase of comorbidities in an ageing population makes it a challenge.

“We need to put a focus on looking at the patient as a whole and all of their issues and help them out with those. Often, we need to involve other teams in their care,” Dr Nadlacki told InSight+.

They highlighted that a lack of data in older age groups makes it difficult to know if the choices doctors make are the right ones.

“It’s a challenging population to deal with because people over the age of 80 or 85 are frequently excluded from clinical trials. There’s a bit of uncertainty about how to optimally manage their care. Do we see the same benefits with our treatments in older adults? It’s an open-ended question,” Associate Professor Ranasinghe noted.

Life expectancy for older people decreases dramatically after an AMI.

Another group of concern highlighted in the article were women. Although women were less likely to have an AMI, they also had a lower long term survival rate.

Dr Nadlacki believes the symptoms women experience play a big part in that disparity. There is a larger proportion of women who don’t present with crushing chest pain typical in men.

“They might have abdominal pain or nausea or less specific symptoms,” he said.

“The other thing is the bias in medicine. In the general public, when you think of someone having a heart attack, you think of an older man who’s sedentary with high cholesterol. You don’t necessarily keep your mind open. That’s something that might skew how women are treated. We see that in terms of the time taken from presentation with symptoms to treatment.”

According to Professor Garry Jennings, CEO of the National Heart Foundation, there are many things at play and age could be part of it.

“We know there are all sorts of possible reasons such as women presenting later and being 10 years older on average when they have their heart attack therefore more likely to have these comorbidities,” he said.

This highlights the importance of more research into how best to manage older patients.

Associate Professor Ranasinghe concluded: “That group is going to get larger and larger and we really need to work out how best to treat them, not just us as cardiologists but also other physicians and care providers to taking a whole person viewpoint.”

Podcast: Helen Herrman is Professor Emeritus of Psychiatry at Orygen Centre for Youth Mental Health. Dr Christian Kieling is Associate Professor at the Universidade Federal do Rio Grande do Sul in Brazil. They talk about mental health symptoms during COVID-19, to accompany their editorial in 7 June issue of the MJA … FREE ACCESS permanently.

Podcast: Laureate Professor Nick Talley AC is the Editor-in-Chief of the MJA. He talks about the COVID-19 vaccination rollout, the latest breakout in Melbourne, and the increasingly complex question of COVID-19 variants … FREE ACCESS permanently.