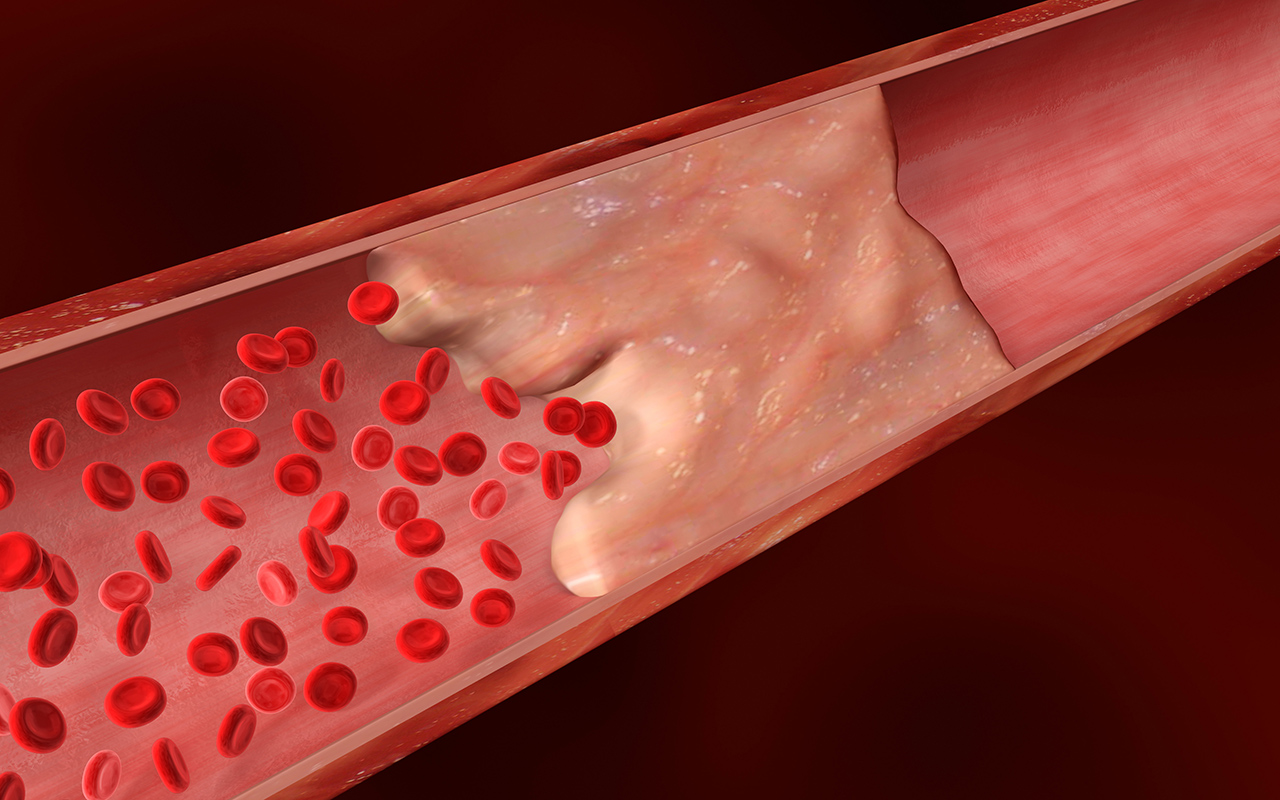 THE National Heart Foundation has cautiously endorsed the use of coronary artery calcium (CAC) scoring for the assessment of cardiovascular risk in certain populations and under certain conditions, in a new position statement published by the MJA.

CAC scoring measures the amount of calcium in the coronary arteries from a computed tomography (CT) scan of the heart. A positive CAC score, measured in Agatston units (AU), is a marker of atherosclerosis, with increasing CAC scores correlating to increasing risk of cardiovascular disease (CVD) events and a CAC score of 0 AU indicating an absence of CAC and a low risk of CVD events.

“Evidence for the ability of CAC scoring to improve the predictive performance of traditional risk assessment models, and for the ability of CAC-guided management to reduce CVD morbidity and mortality, is evolving,” wrote the authors of the position statement, led by Professor Garry Jennings, Chief Medical Advisor of the Heart Foundation.

The authors made the following four recommendations:

Speaking in an exclusive podcast, Professor Jennings acknowledged that despite the low grade and weakness of the evidence, CAC scoring was being used by clinicians and it was appropriate to provide guidance.

“Many clinicians are finding CAC scoring extremely useful in their practice,” he said.

“That’s why [writing the position statement] was a fairly difficult process because we did have some diversity of opinion.

“Some people were saying, we are already using it and finding it helpful. Other people said there’s no randomised control trial that shows that people do better if they have this test compared to being managed in the conventional way.

“So it did need to be reconciled, and I believe this position statement does that.

“The other context is that if [CAC scoring] is in widespread use, it’s important that that there is something out there that represents the best expert opinion that we could assemble,” said Professor Jennings.

“There are lots of things we do in health, new medicine, which may not have a really strong evidence base, and you’ve just got to make a call sometimes as to how we handle the here and now.”

Jennings and colleagues acknowledged that the “limited availability of Australian published literature affects the certainty of the evidence for the role of CAC scoring in the Australian setting”.

“This is a rapidly evolving area with emerging evidence, improved equipment limiting radiation exposure, and reducing out-of-pocket costs to consumers in the absence of public reimbursement.

“While historically there have been many challenges associated with clinical trials for the use of CAC scoring, the results of novel clinical trials currently underway will likely have an impact on the certainty of evidence for CAC scoring,” Jennings and colleagues wrote.

“We call for more research to define the role of CAC-guided risk assessment and management in the Australian population.”

Speaking with InSight+, Professor Jennings said that the new position statement was “a holding operation” while the 2012 guidelines are being updated, with release of the new document slated for October 2022.

Professor Jennings also noted that CAC scoring was not government subsidised nor was it easily accessible outside metropolitan centres.

“There are important equity issues given this is a test that the user pays for. And of course, it’s more widely available in inner city areas than rural and remote communities.

“Like a lot of new technologies, sometimes they can exaggerate inequity.”

Perspective: The future of brain banking in Australia: an integrated brain and body biolibrary
Rush and Sutherland; doi: 10.5694/mja2.51049 … FREE ACCESS for one week