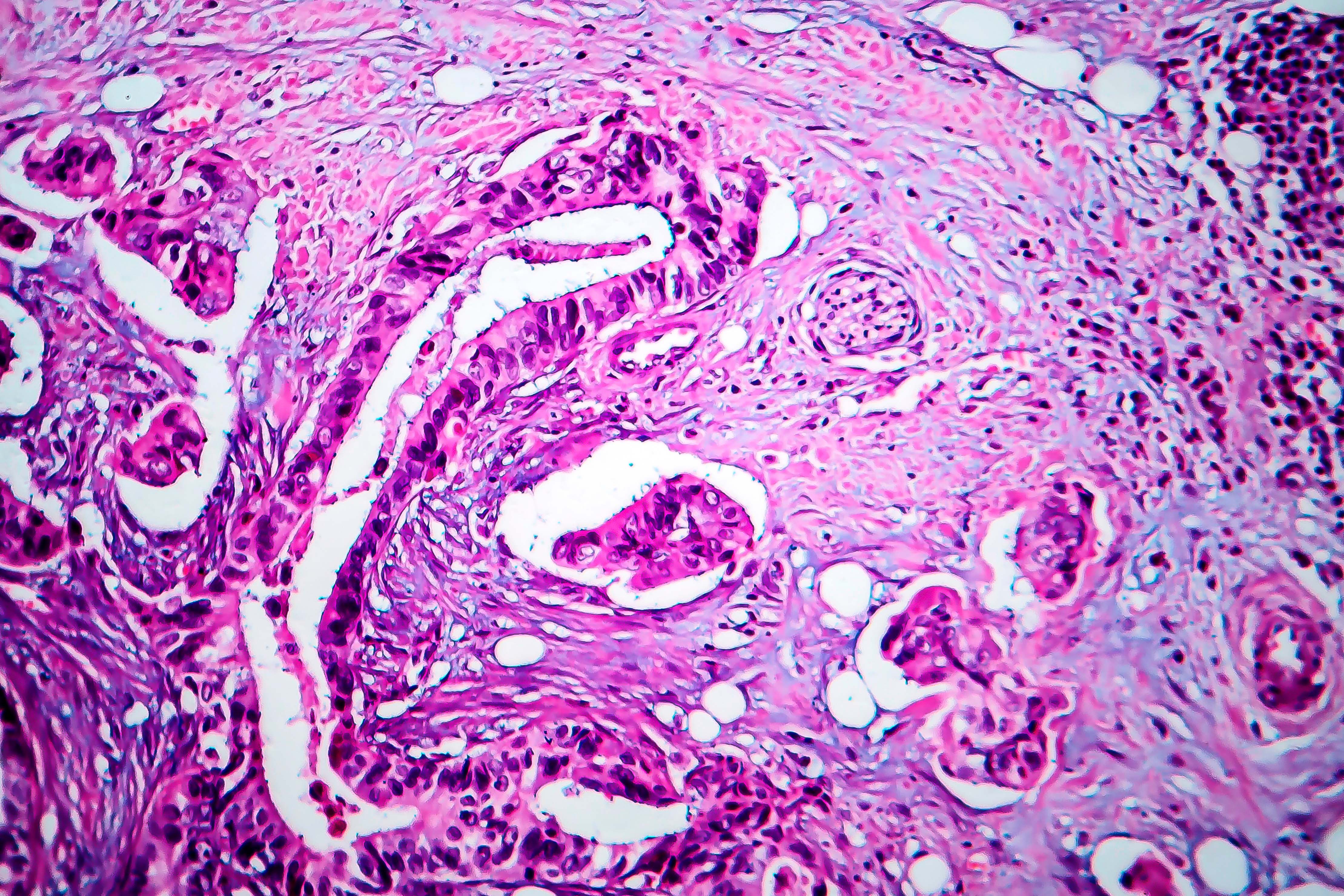 AUSTRALIA’S top cancer control agencies have banded together to allay concerns about overdiagnosis of breast cancer, arguing that recent media commentary on the issue has downplayed the benefits of breast screening.

They warned of “harms associated with later diagnosis, including deaths from breast cancer”, which could become more common if the public discussion of overdiagnosis discouraged women from getting screened.

Overdiagnosis – defined as a histological verification of a screen-detected cancer that would not have gone on to cause death – was, to varying degrees, a reality of all screening programs, they said.

However, at the individual level, they added, it was impossible at diagnosis to tell which cancers would go on to cause morbidity or death if left untreated.

“The cancers that are overdiagnosed are indistinguishable from other cancers histologically,” they wrote. “As this is a post mortem classification, cancers can only be classified as overdiagnosed when another cause of death supervenes.”

A 2020 study in the MJA estimated the extent of overdiagnosis of a range of cancers, concluding that about 11 000 cancers in women and 18 000 in men may be overdiagnosed in Australia each year. Overdiagnosis rates were estimated at 22% for breast cancer (invasive cancer 13%) and 42% for prostate cancer.

However, the authors of the latest MJA article said care needed to be taken not to “conflate” formal screening programs such as BreastScreen with opportunistic approaches to early detection such as prostate-specific antigen (PSA) testing in prostate cancer.

“Major international reviews (here and here) have concluded, after a careful evaluation of the balance between benefits and harms, that there is a net benefit from inviting women to receive breast screening,” they wrote.

“We felt very strongly as a group of cancer control organisations that we needed to come together and draw out the issue of overdiagnosis in a measured and balanced way because much of the media commentary had understated the benefits of screening.

“We wanted to highlight those benefits, to support increased participation in breast cancer screening, which we know saves lives.”

Dr Milch said part of the problem was the complexity of the issue.

“There’s an academic debate about overdiagnosis, but that can’t guide the treatment of individuals because we don’t know which individual cases would progress and which would not progress if left untreated,” she said.

On the other hand, they cited Australian evidence that eight deaths would be prevented per 1000 women screened (range, 6–10). Furthermore, modelling suggested 70–90% of breast cancers detected by screening, if left untreated, would go on to be symptomatic and potentially lethal (here and here).

Milch and colleagues argued it was important to distinguish overdiagnosis from overtreatment, which could be mitigated by tailoring treatment for breast cancer according to evidence-based clinical management guidelines.

Professor Paul Glasziou, of the Institute for Evidence‐Based Healthcare at Bond University, was the lead author of the 2020 MJA study on overdiagnosis.

He told InSight+ he was pleased to see an explicit recognition from Australia’s cancer control organisations that overdiagnosis was a major issue with screening programs.

“It’s also good to see the discussion of overtreatment and the acknowledgment of research into alternative ways of managing different cancers.”

However, he argued that much more attention needed to be given to women’s values and experiences when evaluating the risk–benefit equation for breast cancer screening.

“Who decides on the balance of benefits and harms? We need to listen to women about it, either through a community jury or individual informed consent,” he said.

Professor Glasziou argued the overdiagnosis issues were similar for programs such as BreastScreen and opportunistic approaches to early cancer detection such as PSA testing.

“For both, some overdiagnosis is inevitable, but we need to reduce the proportion overdiagnosed and the consequences for those who are,” he said.

“The national breast cancer screening program was created in 1991, before we really understood the concept of overdiagnosis and the extent of it,” he added.

“If we were starting a breast cancer screening program today, it may well look quite different. For instance, we might assess peoples’ life expectancy before they were screened.”

Professor Alexandra Barratt of the University of Sydney, also a co-author of the 2020 MJA study, has previously written about the potential harms of overdiagnosis and overtreatment from breast cancer screening, including anxiety, increased cardiovascular risk associated with radiotherapy, and the side effects and risks associated with hormone therapy.

“Cancer overdiagnosis is a problem with screening for breast, prostate, thyroid and lung cancer and policies to minimise it are needed when screening for these cancers.”

Since 2013, the UK has provided women with full and balanced information about breast cancer screening in the form of a decision aid when they are invited to breast screening, Professor Barratt said. Research suggests that such decision aids are associated with a small drop in women’s intention to be screened.

“Why is it still not happening here [in Australia]?” she asked.

Cancer Australia said women could receive detailed information about the potential benefits and harms of breast screening on the BreastScreen Australia website.