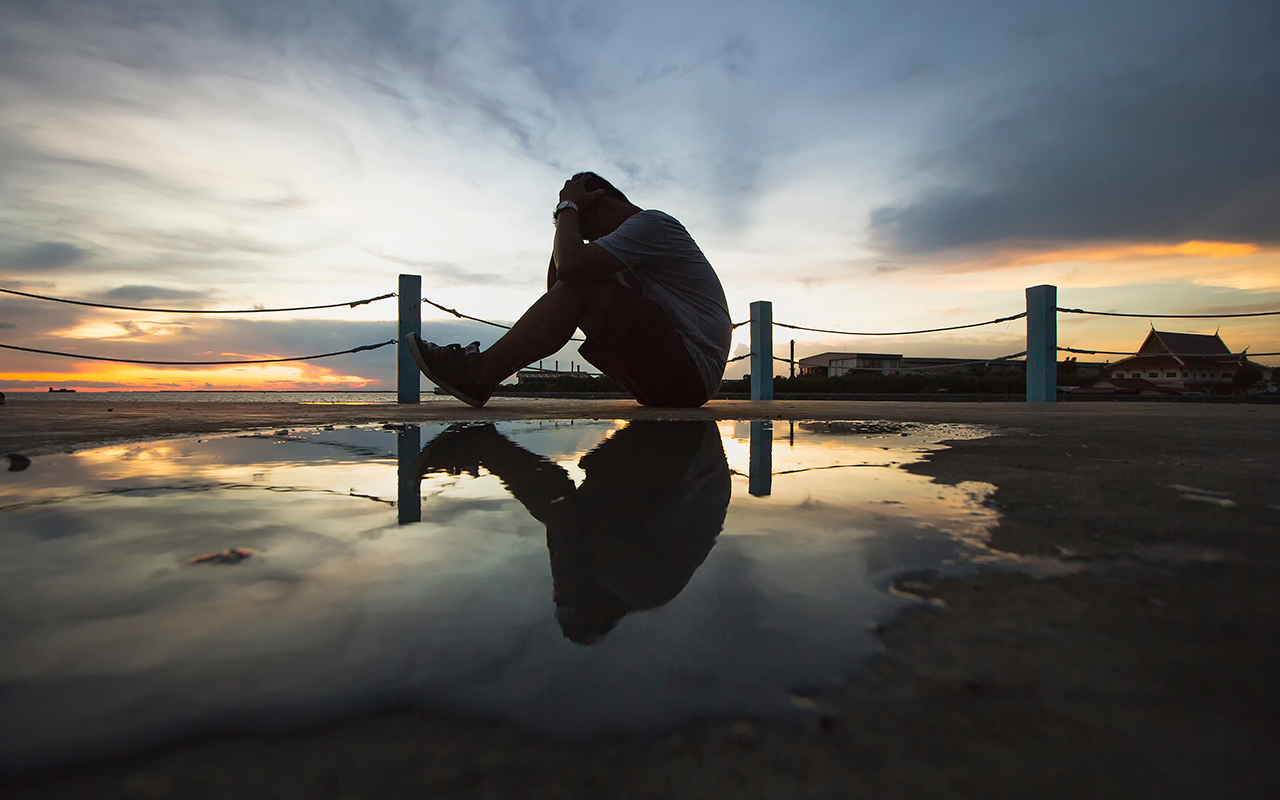 EVEN in a “best-case scenario”, Australia is forecast to see an increase in suicide deaths of “at least” 13.7% over the next 5 years, according to a new report released by the University of Sydney’s Brain and Mind Centre.

Maintaining employment programs such as JobKeeper, investing in education programs, and doubling the capacity of mental health services could help Australia navigate the “perfect storm” of mental health risk factors and prevent more than 1500 suicide deaths in the next 5 years, say the authors.

The Road to recovery: restoring Australia’s mental wealth report, released late last week, highlighted the importance of coordinated economic, education, social and mental health measures in safeguarding the mental health of Australians in the wake of the coronavirus disease 2019 (COVID-19) pandemic. The report cautioned that more awareness may not be the answer, forecasting that mental health awareness programs may increase mental health-related emergency department (ED) presentations by 5.2% in the 2020–2025 period.

Each of these scenarios also assumes a 10% reduction in community connectedness resulting from social dislocation unrelated to job loss (eg, working from home, not participating in sports, reduced social gatherings), which will persist for a period of 12 months.

The best-case scenario also forecast that there would be 173 123 hospitalisations for self-harm and 1.6 million mental health-related ED presentations.

The authors also modelled the effects of broad strategies and directions for which there is national support or commitment, namely employment programs (eg, JobKeeper), mental health awareness programs, and potential expansion of the Better Access scheme (lifting the cap on the number of sessions with psychiatrists, psychologists and allied professionals that can be claimed on the Medicare Benefits Schedule). They further modelled the impact of education support programs to increase enrolment to post-secondary education and vocational training, and initiatives to increase capacity of mental health services.

Report co-author Professor Ian Hickie, Co-Director, Health and Policy, at the Brain and Mind Centre, told InSight+ that the most important intervention in reducing the adverse mental health impacts of COVID-19 was the duration and scale of the JobKeeper program.

He said JobKeeper was all about keeping people connected with jobs, and this was crucial.

“JobSeeker isn’t the same – that’s about paying people welfare once they are out of a job. We want to keep people in jobs,” Professor Hickie said, noting that fear of unemployment was a key driver of psychological distress.

“During lockdown, people have used their resources, they have used their savings, they have kept their businesses afloat, they have borrowed from their superannuation, they have been distressed about the social dislocation. We already know that rates of psychological distress are markedly increased, particularly in young people and in women and rates of suicidal ideation have gone up and we are already seeing this in presentations to EDs.

“We have the perfect storm of factors that put people’s psychological health at risk.”

Lifeline has reported a 22% spike in calls from Victoria, compared with the same time the previous year, in the days after Melbourne and the Mitchell Shire went into lockdown for the second time.

“In my view, unless there is a massive expansion in public mental health, we will not be able to cope. And the only way to do that is for the public sector to purchase capacity from the private sector,” he said. “Just as [federal Health Minister] Greg Hunt bought all the ventilators to ensure access to ventilators in the early days of the pandemic, that’s exactly what we need for mental health.”

Professor Hickie said complex modelling was critical in guiding the response to the potential mental health impacts because some approaches could make matters worse.

For instance, he said, expanding the Better Access scheme by lifting the cap on the number of sessions with psychiatrists, psychologists and allied professionals that could be claimed on the Medicare Benefits Schedule, would increase demand for services but not capacity.

“The [mental health] workforce is gradually growing, but in the short term, demand will rapidly increase and you could make the situation worse, because some people will miss out on care,” he said.

This latest report comes after InSight+ last week published a View from experts at the Black Dog Institute questioning the validity of the Brain and Mind Centre’s previous place-based modelling. That modelling, released in May, had projected that increased unemployment, social disconnection and health services at capacity would result in an extra 750–1500 suicides per year over 5 years, with an increase rate of 25–50% per year.

The Black Dog Institute authors wrote that there was a wide variance in the forecasts made in the Brain and Mind Centre modelling and that of the Epworth Centre for Innovation in Mental Health at Monash University, which predicted relatively lower increases in the suicide rate over the coming decade.

Professor Hickie stood by the findings of the complex modelling and simulation, saying that such dynamic modelling played a crucial role in informing suicide prevention measures because they accounted for the interaction between factors.

“Our models do not just look at employment on its own, as simple regression models do,” he said. “Dynamic models tell you potentially which sorts of programs – JobKeeper, education support, mental health programs – will achieve the biggest effects and how to best frame this support.”

Professor Hickie said that while complex modelling and simulation had not been extensively used in psychiatry, its use was well established in other professions such as economics and engineering, and such modelling had also been crucial in guiding the infectious disease response to the COVID-19 pandemic.

“In psychiatry, we have tended to fall back on very traditional epidemiology, which is excellent in predicting the past and uses simple regression models against simple outcomes.”

“Much rigorous modelling is done by reputable agencies that produce real-time reports for government, and other substantive agencies and sources. Most is not directed simply at producing academic reports. While we support the call for greater transparency in modelling, transparency does not in itself represent a reliable indicator of the utility or robustness of predictive modelling.”

Professor Hickie also said that relying on data collection to inform a mental health response was “a complete nonsense”.

“This is like waiting until we have all the COVID-19-attributed deaths in 5 years’ time to work out what we should do with COVID-19 next week in Melbourne,” he said.