COVID-19 and suicide: variation and response 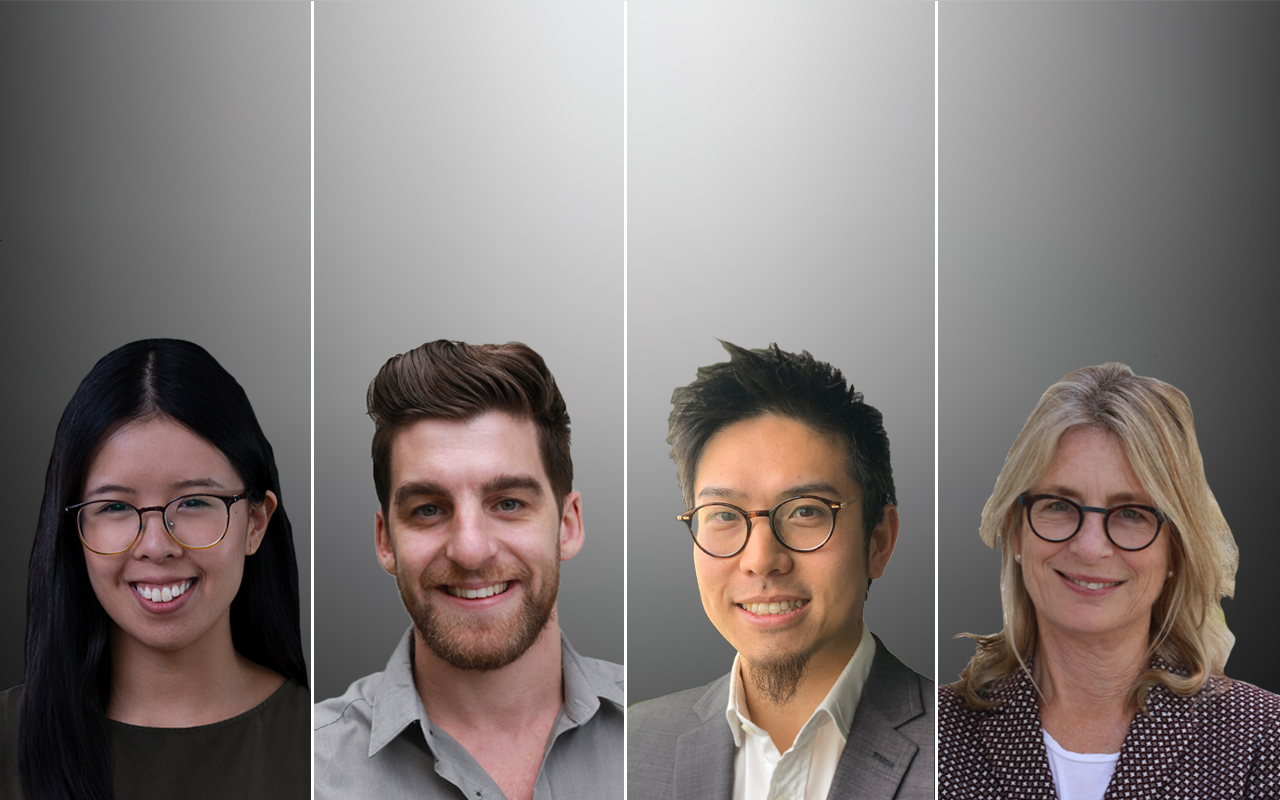 AS the full economic and social costs of the COVID-19 pandemic are realised over coming months, researchers and policy makers want to know the extent to which suicide rates may vary and, in turn, how they can respond effectively. A variety of predictive modelling analyses have begun in an attempt to forecast the likely scenario.

Modelling by the Brain and Mind Centre at the University of Sydney anticipates that increased unemployment, social disconnection and health services at capacity will result in an extra 750 to 1500 suicides per year over 5 years, with an increase rate of 25-50% per year. A separate study by the Epworth Centre for Innovation in Mental Health at Monash University estimates over a 10-year period an increase of 2761 deaths, or 276 extra deaths per year. Such estimates were based on a predicted 10-year recession, with an initial unemployment rate of 15%. This modelling suggests an increase in suicide deaths of 9% a year, an estimate much lower than that offered by the Brain and Mind Institute.

Examining these two modelling studies alone highlights the wide range of results, and potential risks of relying on modelling studies to design suicide prevention interventions. Modelling studies are based on assumptions that are made using data from previous research. For instance, suicide has been associated with periods of unemployment, social isolation, increases in domestic violence, and where support or treatment is not available. In contrast, suicides may be reduced by external factors such as employment benefits to remediate extreme hardship, social connectedness derived from the shared hardships, similar to that sometimes seen in wartime, or by the availability and adequacy of health care services.

Beyond potential risk factors, we currently have little evidence from previous pandemics and epidemics as to their effects on suicide rates. COVID-19 also differs from previous pandemics and epidemics not only in terms of its direct impact on illness and loss of life worldwide, but also due to dramatic physical distancing measures and nationwide lockdowns. It is therefore difficult to ascertain the direct causal links between COVID-19 and suicide. Additionally, as the situation changes rapidly, with new restrictions imposed and/or eased, it is difficult to even begin to map a coherent picture.

To better understand the likely impact of COVID-19, we were curious to see if suicide modelling had been undertaken outside of Australia, and what would be revealed in pre-published or published literature from the rest of the world. A literature review was conducted using Google Scholar, PubMed, MEDLINE and the World Health Organization’s COVID-19 databases. Search terms included “COVID-19” and “suicide”.  To estimate the percentage of deaths per year, we used estimates of suicide rates published from official sources or health authorities, when these were not provided within the research article.

We found five studies, covering the US and Canada, and two studies estimating global effects (see Table 1). These reported a wide variation in the estimated rates of suicide deaths — ranging from a 1% increase across the world and to 27.7% in Canada. Four out of five modelling studies used only one factor to predict suicide deaths (unemployment), whereas one modelling study assessed the impact of both unemployment and social isolation/loneliness.

Table 1 shows that majority of modelling studies have only examined the effect of unemployment on suicide rates. The assumed effect of COVID-19 on unemployment rates varies between studies (5-24%), resulting in wide variation in estimated excess suicide deaths (ranging from less than 1% to nearly 28%). One major limitation of the modelling is that, aside from unemployment, numerous other factors associated with COVID-19 that may either increase or decrease suicide rates have been excluded. These include relative levels of spending on social welfare, availability and access to mental health services, and other protective measures such as adequate housing and food security. Another limitation is that the modelling does not take account of regional variation in risk factors. This may explain the discrepancy between the findings in Table 1, and the rates of 25-50% estimated by the Brain and Mind Centre, which drew on data from Western Sydney and the North Coast, where extreme unemployment levels might eventuate. The discrepancy could also be due equally to the assumptions of their decision analytic approach, the use of multiple variables, or the untested assumptions of the model.

So, what can be drawn from this review of COVID-19 related suicide rise?

First, if modelling of suicide rates such as those receiving recent media attention is intended to directly inform service planning, we recommend that these models be published after methods to reduce confounding are applied, and that rigorous, independent reviews are commissioned to test their assumptions. Over time, an evidence base could be developed on the accuracy (and hence usefulness) of predictive models in this context. Given their current limitations, we think it would be misguided to rely on modelling studies to design suicide prevention interventions.

Second, we propose that it is important to focus on data which emerge from studies of suicide rates and risk factors. Empirical data are a more useful resource than modelling studies in informing response planning as they are free of the assumptions which inform modelling studies. Further, as the COVID-19 pandemic is a unique event unlike any other in recent history, collecting the right data can provide insight into factors specific to COVID-19 that increase or decrease the rate of suicide.

The problem is we do not yet have timely, full or unbiased data on risk factors, suicide risk, ideation and attempts, hospitalisations, deaths, or uptake of services or service usage. This leaves governments and service providers in the dark. We urge governments to immediately invest in new representative data collections and progress the national suicide prevention and state suicide register systems. Systems that quickly pull various data sources together are needed not just in the context of global or national disasters like COVID-19 but to act to reduce rates of suicide more broadly.

Dr Samantha Tang is a Research Officer at the Black Dog Institute.

Dr Mark Deady is a Research Fellow at the Black Dog Institute.

Dunkan Yip is a Policy Advisor at the Black Dog Institute, having previously advised federal and state government in areas such as social policy, climate and energy, infrastructure, and economic reform.

Professor Helen Christensen is the Director and Chief Scientist at the Black Dog Institute and Professor of Mental Health at UNSW Sydney.

Should we be aiming for COVID-19 suppression or eradication?

4 thoughts on “COVID-19 and suicide: variation and response”