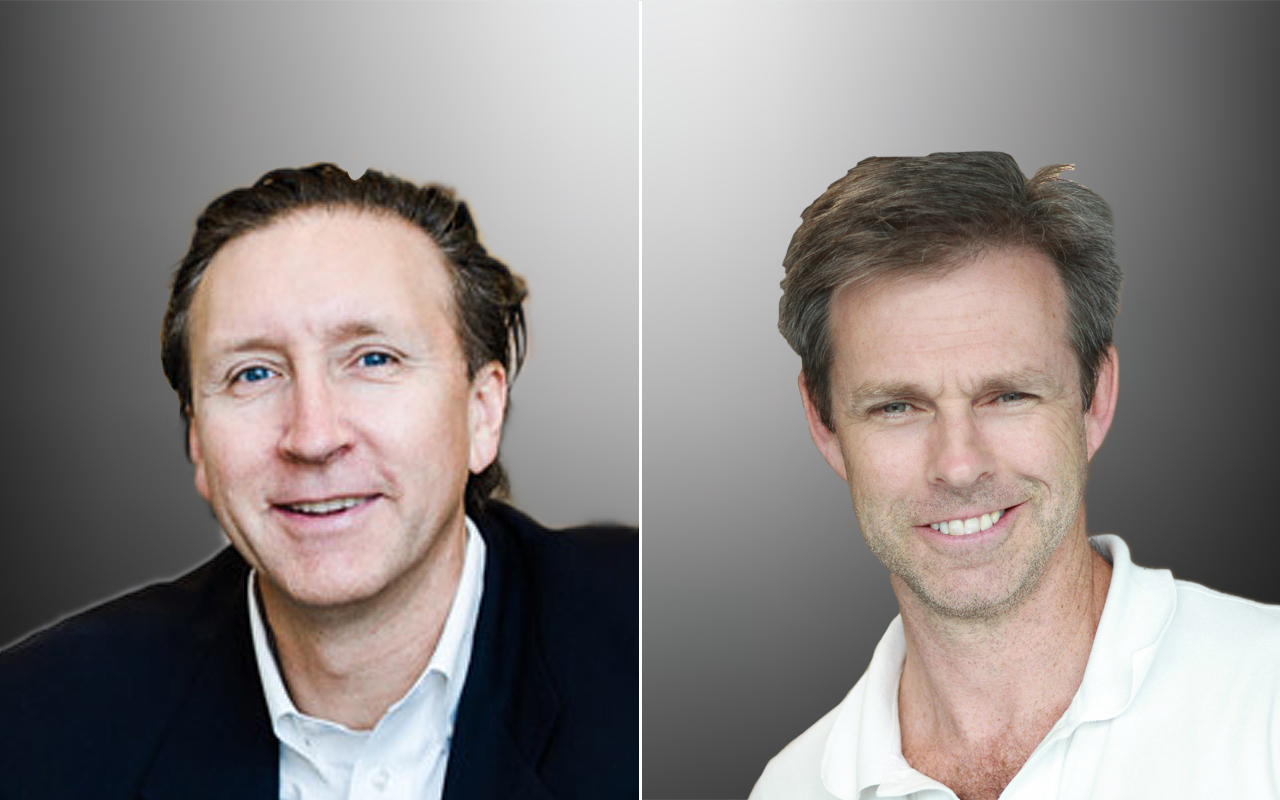 REPRODUCTIVE carrier screening is the testing of prospective parents for carrier status for autosomal recessive and X-linked recessive disorders (here and here). Screening for some disorders occurs in Australia but it is not comprehensive or easily accessible. There is no Medicare funding for reproductive carrier screening that would make it accessible to all. As a result, many women are without information that is relevant to decisions about their reproductive autonomy.

Ideally, reproductive carrier screening is done before pregnancy or in the first trimester. Most couples with, or at risk of having, an affected child have no family history, which is typical for recessively inherited diseases. Knowing the risk of having a pregnancy affected by an inherited disease gives prospective parents reproductive choices to avoid the birth of an affected child. These choices include pre-implantation genetic diagnosis (PGD), prenatal diagnosis by chorionic villus sampling (CVS) or amniocentesis, donor gametes or embryo, adoption, having no children, or ignoring the risks.

Reproductive carrier screening has been available in Australia under various guises since the 1970s. Screening was initially done through a routine blood count for pregnant women so that a low haemoglobin in the presence of normal iron stores would lead to a haemoglobin electrophoresis that could identify thalassaemia carriers. All women who had prenatal medical care had this routine blood test, so in fact, it was an incidental thalassaemia screen. However, since most pregnant women have the blood count, most carriers are identified and few babies with thalassaemia are born in Australia today. Screening for Tay Sachs disease was introduced with great success in the Ashkenazi Jewish population in the 1990s, and then expanded to include six other conditions (here and here). Screening for cystic fibrosis was introduced in Victoria in 2006, and then expanded to include spinal muscular atrophy and fragile X syndrome in 2012 (here and here). These screening programs are only provided on a fee-for-service basis and not everyone is informed of their availability. A handful of private pathology services and some in vitro fertilisation (IVF) services offer reproductive carrier screening, but the uptake is not high.

The main barrier to uptake of carrier screening for Australian women is lack of access to information and cost. This is in a population in which over 90% of women have Down syndrome screening, which invariably incurs out-of-pocket expenses, indicating an active interest in testing for fetal conditions. Rapid advances in technology also mean that it is possible to screen for many more conditions, reliably, quickly and relatively cheaply.

The Royal Australian and New Zealand College of Obstetricians and Gynaecologists (RANZCOG) recently released a position statement recommending that all women, either before pregnancy or in the first trimester, should be offered carrier screening for inherited conditions. This is a paradigm shift and GPs, who do most of the pre-pregnancy and early pregnancy care, should now follow the RANZCOG recommendations, increasing the awareness of the availability of screening.

In Australia, the issue of funding for widespread screening has still not been managed, despite health economic studies in Australia clearly demonstrating the cost-effectiveness of carrier screening (here and here). These studies were performed before the availability of the expensive drugs that activate cystic fibrosis transmembrane conductance regulator (CFTR) function, which would tilt the financial balance in favour of screening even further.

Article 1 of the 1946 World Health Organization’s Constitution asserts that “the enjoyment of the highest attainable standard of health” is a fundamental right. The right to health is affirmed in later human rights treaties such as the 1966 Covenant on Economic Social and Cultural Rights (CESR) article 12 and the 1981 Convention on the Elimination of all Forms of Discrimination Against Women (CEDAW). Importantly, article 12 of CEDAW requires governments to provide health care services to women including those related to family planning. The CESR has also stressed that the right to sexual and reproductive health is an integral part of the right to health. This right includes four interrelated elements, which are often referred to as the 3AQ model:

Although reproductive carrier screening has not been explicitly identified by the Committee as an example of a reproductive health care service, this must be the case as it enables women to make informed decisions about how they wish to exercise their right to reproductive health. Given the marginalised place of women throughout the world, the focus on their health care rights has typically been on issues such gender-based violence, unintended pregnancy, contraception, sexually transmitted diseases, safe child birth, post-natal care and decriminalisation of abortion. This focus, however, should not obscure the reality that reproductive screening should also be considered a core part of a woman’s right to reproductive health. Article 16 of CEDAW provides women with the right “to decide freely and responsibly on the number and spacing of their children and to have access to the information, education and means to enable them to exercise these rights”. We argue that access to reproductive carrier screening for women is essential if they are to effectively enjoy these rights.

Goal 5.6 of the United Nations Sustainable Development Goals is to “ensure universal access to sexual and reproductive health and reproductive rights”. A recent commentary on the Guttmacher–Lancet Commission on sexual and reproductive health and rights in Australia suggests real progress in some areas relating to this goal and challenges for the future. Interestingly, one area of deficiency relates to access to contraception and abortion services. Reproductive carrier screening is allied to this challenge and, by including reproductive carrier screening as a health care right, more attention would be paid to this important aspect of women’s health care.

The Australian Commission on Safety and Quality in Health Care has developed the Australian Charter of Healthcare Rights (“Charter”) which outlines the rights of patients and other people using the Australian health system. These rights are considered essential to make sure that, whenever care is provided, it is of the highest quality and safe. The Charter includes access to services, safety, respect, participation, communication, privacy and comment. This approach is consistent with the 3AQ (availability, accessibility, acceptability and quality) model outlined above. The Charter recognises health care as a right in Australia and suggests a framework around which health care should be delivered optimally.

Professor John Massie is a paediatric respiratory physician at the Royal Children’s Hospital (RCH), Melbourne. He specialises in the care of children with cystic fibrosis. He is also Clinical Lead of the Children’s Bioethics Service at RCH.

Professor John Tobin holds the Francine V McNiff Chair in International Human Rights Law at Melbourne Law School where he is also the Co-Director of the Human Rights Program.

4 thoughts on “Reproductive carrier screening is a health care right”