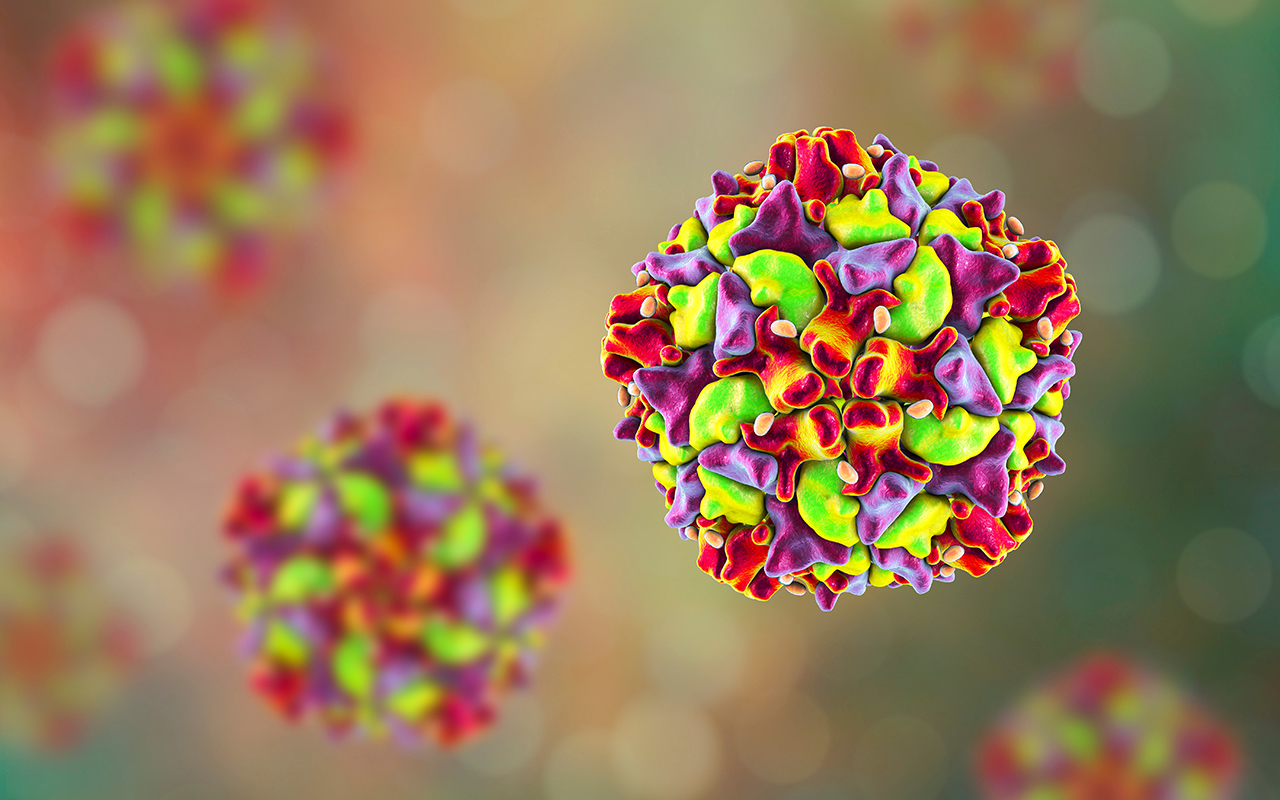 DESPITE being declared poliomyelitis-free in 2000, Australia consistently fails to reach some World Health Organization benchmarks for adequate surveillance, showing a “level of complacency among physicians”, say the authors of a Perspective published by the MJA.

There are only two countries in the world where wild poliovirus still exists: Afghanistan and Pakistan. However, oral vaccine strain virus can slowly accumulate mutations over time, which eventually revert to neurovirulence – these strains are known as vaccine-derived poliovirus (VDPV). Papua New Guinea reported an outbreak of VDPV in 2018, the Philippines had 15 cases in late 2019, and Malaysia reported three cases in 2019 and one so far in 2020.

“Between 2012–13 and 2017–18, the median number of annual arrivals for Philippine citizens to Australia was 141 813, with 8% of these arrivals being children younger than 15 years,” Durrheim and colleagues wrote.

“Screening individuals at our borders is not an economically viable option to prevent poliomyelitis, thus highlighting the importance of optimal immunisation and high quality surveillance.”

Adequate clinical surveillance of poliomyelitis is based on two key WHO indicators: first, achieving an acute flaccid paralysis (AFP) detection rate of at least one case per 100 000 children younger than 15 years; second, the WHO requires enterovirus culture on two stool samples collected at least 24 hours apart, both within 14 days of onset of paralysis, for at least 80% of reported AFP cases.

“While Australia has met the surveillance target for AFP notification for the past 11 years, we consistently fail to reach the WHO benchmark for stool submissions,” wrote Durrheim and colleagues.

“In 2018, adequate stool collection was achieved in only 44% of Australian AFP cases and 2019 results are currently at 65%. The most populous states of New South Wales and Victoria consistently underperform, with rates of 33% and 42% respectively for 2018.

“In 2018, three cases of AFP and anterior horn cell abnormality on magnetic resonance imaging in young children were reported to WHO by Australia as ‘poliomyelitis compatible’ because of a lack of adequate clinical information and appropriate stool sample collection.”

Durrheim and colleagues wrote that “there appears to be a level of complacency among physicians due to the rarity of clinical poliomyelitis in Australia”.

“In addition, there is a lack of awareness in the diagnostic chain regarding the importance of laboratory surveillance.

“Clinicians should not fear that they are being alarmist in notifying AFP cases that they believe have negligible risk of poliomyelitis. The emphasis on detection and investigation of AFP cases despite an alternative diagnosis may seem pointless for an individual case, but at a national level, it allows confidence in the integrity of surveillance and, ultimately, achievement of poliomyelitis eradication.

“Clinicians are reminded that poliomyelitis as a diagnosis should be excluded in all cases of AFP; faeces collection from all AFP cases independent of age should be viewed as a priority to ensure the country remains poliomyelitis-free and as an opportunity to maintain surveillance, even when another diagnosis is confirmed or highly likely,” they concluded.

New guidelines for the screening, assessment and management of paediatric type 2 diabetes, which address the specifics for high risk ethnic groups, including Indigenous Australians, have been released to help physicians from Australia and New Zealand.

The guidelines, published by the MJA, were approved by the Australasian Paediatric Endocrine Group, and contain a dedicated section on consideration of care for children and adolescents from Indigenous background in Australia and New Zealand.

Changes to management recommended by the new guidelines include:

Lead author, Dr Alexia Peña, Senior Lecturer at the University of Adelaide’s Robinson Research Institute, and a paediatric endocrinologist at the Women’s and Children’s Hospital in Adelaide, told InSight+ in an exclusive podcast, that in Western Australia, between 1990 and 2012, the incidence of paediatric type 2 diabetes rose from 4.5 to 31.1 [per 100 000 person-years] in Indigenous children, and from zero to 1.4 [per 100 000 person-years] in non-Indigenous children.

“Children with type 2 diabetes have a more aggressive disease comparing with adults with [the disease],” Dr Peña said.

“Their diabetes control deteriorates faster because they have greater insulin resistance. If you get diagnosed when you are a teenager, you have a rapid progression to needing insulin by 2–5 years after diagnosis, compared with adults [for whom] it might be after 5 years that they require insulin or other treatments besides oral medication.”