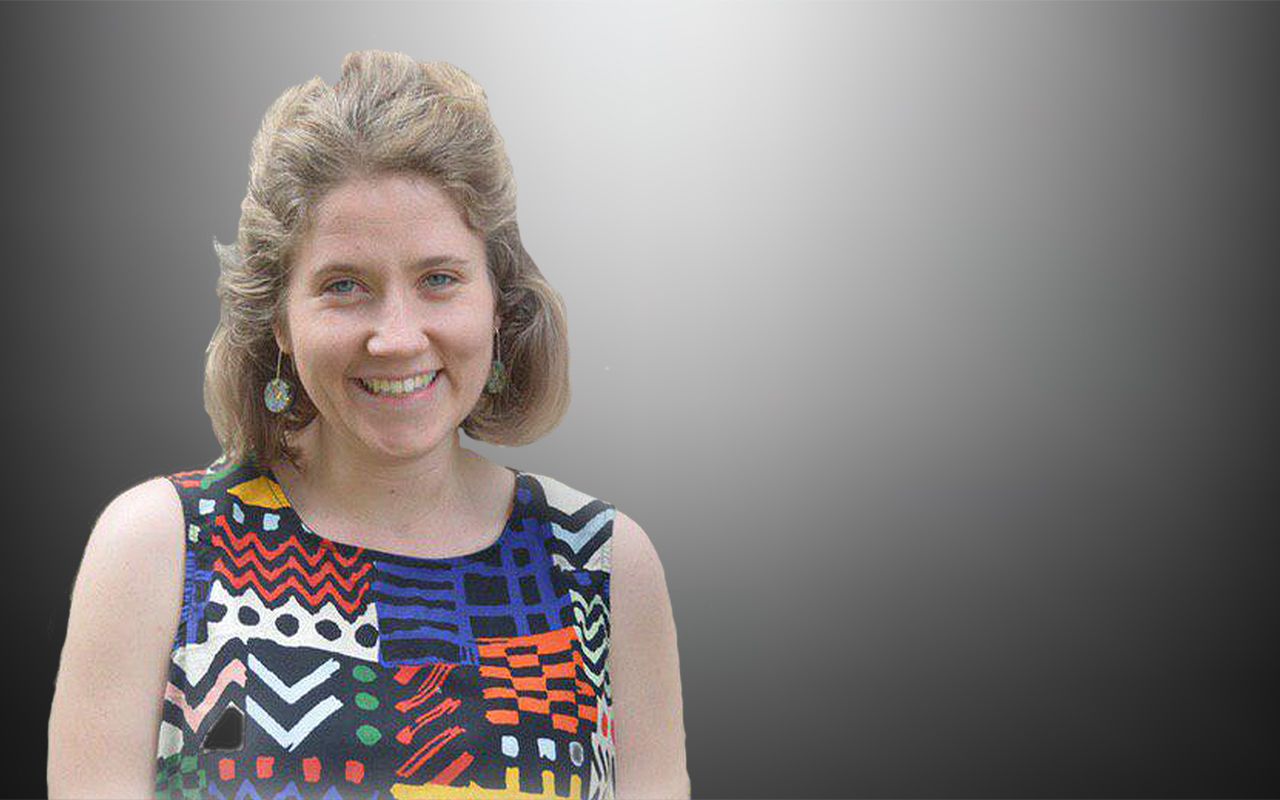 THE MJA-Lancet Countdown released its much-awaited 2019 report on climate change and health in Australia on 14 November 2019. This report provides a critical update on how Australia is managing climate change, which the World Health Organization has acknowledged as “the greatest threat to global health in the 21st century”. The report’s message is clear: the time for action — by individuals, local groups, and at all levels of government — is now.

The report paints a mixed picture of Australia’s progress on defining the public health challenge over the past year. On the bright side, several state and local governments are providing strong political leadership by developing proactive climate change and health strategies. For example, Queensland developed the Human Health and Wellbeing Climate Change Adaptation Plan, while Victoria released a public health and wellbeing plan 2019–2023. But the federal government is still failing to reckon with the health impacts of climate change, and Australians’ vulnerability to these impacts is still mounting.

Recent extreme weather events leave no doubt that governments must act boldly and decisively. The raging fires in Queensland and New South Wales in the past week resulted in the tragic loss of lives, as well as significant loss of animals and property. Last week, the NSW Rural Fire Service declared a catastrophic fire danger for the Greater Sydney and Greater Hunter areas for the first time since the risk level system began, while NSW Premier Gladys Berejiklian declared a state of emergency for 7 days.

Catastrophic fires are just one way that worsening climate change has an impact on the health of Australians. This year’s MJA-Lancet Countdown report found the intensity of hazard posed to human health by heatwaves has increased by 33% in the past 20 years. We are increasingly recognising a connection between hot weather and suicide, particularly among men. We are seeing vectors for infectious disease such as dengue fever and Ross River virus appearing at times and in places we’ve never seen before. Higher temperatures may also increase the risk of food-borne infections due to the growth of pathogens including Salmonella and Escherichia coli. Climate change may exacerbate food insecurity through extreme weather events such as floods and drought. Declining food production and increasing prices threaten the availability of healthy food for Australians, placing more stress on Australian households. More frequent, and more severe, extreme weather events will cause death, disease and disability.

As a future doctor, I am infuriated that inertia and incrementalism — the defining features of Australia’s climate change response thus far — have jeopardised Australians’ health and wellbeing. My fellow medical students share this outrage, and are demanding better.

Successive governments across the globe and at all levels of power have failed to act. It is our generation that will experience the consequences of our damaged planet. At each major climate strike this year, hundreds of medical students marched in scrubs and stethoscopes, calling for action to protect the health of people and our planet. We recognise that action on climate change presents enormous opportunities to improve our future patients’ lives, and to make our health care system more resilient and sustainable.

The MJA-Lancet Countdown aims to assess climate change and health in Australia and examines a number of indicators: climate change impacts, exposures and vulnerability; adaptation, planning and resilience for health; mitigation actions and health cobenefits; economics and finance; and public and political engagement.

The MJA-Lancet Countdown has also published an accompanying policy brief, of which I am a co-author. The brief is a clear prescription for policy action to protect the health of people and the planet. In collaboration with the Royal Australasian College of Physicians and the Australian Medical Students’ Association, we have drawn on Australian and international expertise to come up with three key recommendations. Each of these stems from the recognition that, when it comes to climate change and health, failing to plan is planning to fail.

First, the federal government should develop a national strategy to coordinate action on climate change and health at all levels of the Australian Government. Australia’s three tiers of government — local, state and territory, and federal — must have tailored, but consistent approaches to adaptation planning. Some climate change-related health impacts are already inevitable, and our health systems must be prepared for and resilient to these impacts.

Second, governments must go beyond the current ad hoc responses that we have to heatwaves and develop comprehensive heat hazard reduction strategies. Heat has killed more Australians than any other natural disaster, and we need multisectoral plans in place to reduce heat exposure and associated health impacts across the country.

Finally, and crucially, we must expedite Australia’s transition from fossil fuel to renewable energy production. This transition must be proactive, coordinated, and include clear plans to support affected communities. Australia is one of the world’s largest net exporters of coal and natural gas. With cheap, efficient renewable energy alternatives — and clean new jobs — now widely available, we cannot justify the destruction Australian fossil fuels cause at home, in the Pacific region, and around the world.

On behalf of Australia’s future doctors, I urge policy makers to take this policy prescription and act. We are all proud and excited that one day we’ll get to work in one of the finest health care systems in the world. We are full of hope for a cleaner, healthier Australia for our patients, and for our children. We are heartened by the actions of state and local governments that are providing strong political leadership on climate change. But we’re also afraid of what climate change could do to undermine our provision of health care, and the health of our future patients. We see it as part of our professional responsibility to demand that our governments do better. We hope that policy makers also accept their duty of care in this regard.

To our colleagues already in the medical profession: please stand alongside us – medical students, young people — as we demand climate action. Fighting for our future is a heavy burden to bear, and support from our teachers and mentors helps keep us from teetering into disillusionment and despair. We need you to contribute your own power, access and influence; to work with us and one another to hold governments to account.

Young people are gratified to see that Australia’s doctors are speaking out about the climate crisis. The Australian Medical Association’s climate change is a health emergency declaration made the Australian public sit up and take notice. It proved how important doctors’ voices are in this space, and the positive impact you can have. I commend Doctors for the Environment Australia’s petition calling on the federal government to recognise climate change as a public health emergency and to act in accordance with the science.

In years to come, I hope I’ll look back on 2019 as the year that Australia turned a corner on climate change and health. I hope that, after decades of talk and empty promises and policy paralysis, this will be the year that climate action begins in earnest. A clean, healthy future is possible for Australia, but it will require genuine resolve on the part of Australia’s public and policy makers.

Georgia Behrens is a postgraduate medical student at Notre Dame University Sydney, and lead author of the 2018 and 2019 MJA–Lancet Countdown policy briefs. She is the National Student Representative of Doctors for the Environment Australia, and incoming Chair of the Australian Medical Students’ Association’s global health committee.