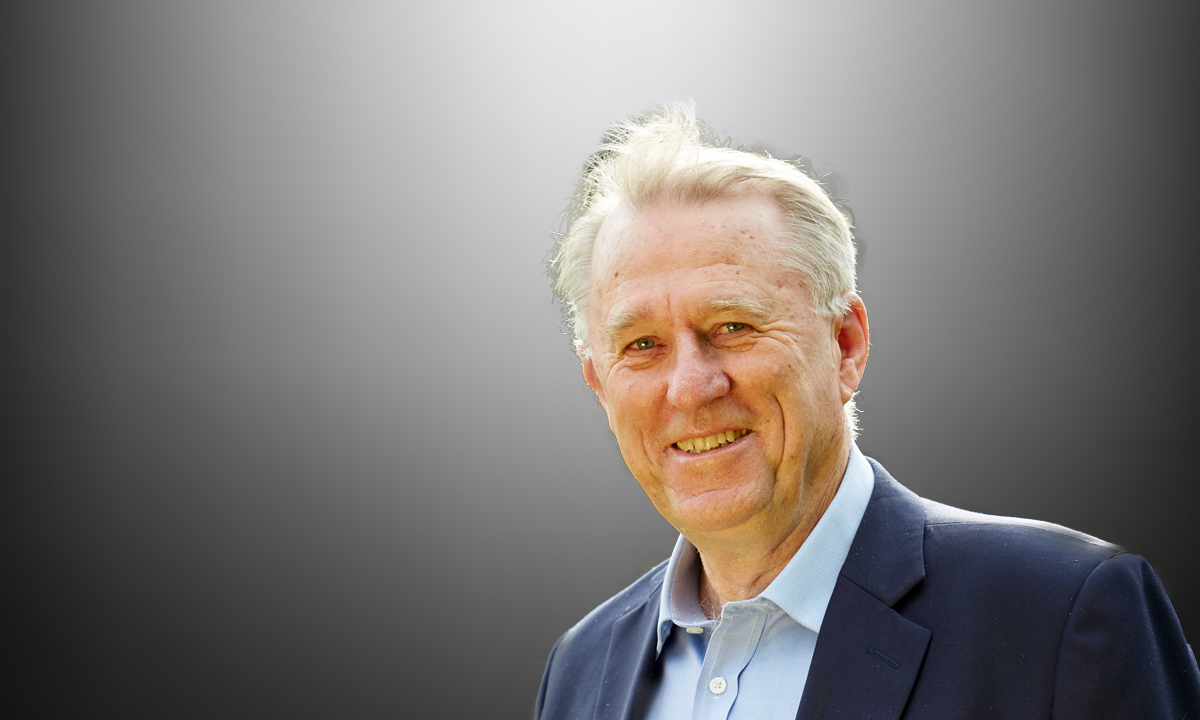 IT IS becoming clear that the dangers to health by unrestrained climate change may become insurmountable.

As a result, doctors from around Australia gathered in Hobart on 3 April 2019 to declare a climate emergency. They called on the Australian federal and state governments to respond to the significant early signs of climate chaos. The medical doctors from numerous specialties stated that anything less on the part of governments will amount to negligence.

Doctors are well aware that if the early symptoms and signs of sepsis, including fever, are ignored and prompt action is not taken, then mortality rates rise with every hour of delay. Yet, years of delay have now passed without urgent action being taken to reduce emissions sufficiently to halt global warming and subsequent climate change.

The political turmoil in Canberra regarding this issue over the past 12 years has been a national disgrace.

There are multiple challenges and priorities confronting the medical profession and health care in Australia, but the impacts on health by worsening climate change are becoming increasingly apparent (here, here, here, here and here). They will become overwhelming for the health care system and the community if urgent and sufficient action is not taken.

Record temperatures and heatwaves across multiple cities and regions, deadly bushfires across many states, prolonged droughts followed by cyclonic activity and devastating flooding, enormous loss of livestock and native animals, and outbreaks of diseases associated with these extreme weather events are stark realities. During the Townsville flood clean-up, two people died as a result of melioidosis, and up to 15 people contracted the deadly environmental bacteria.

At times, these severe weather events have placed great strain on emergency departments, and they are predicted to become more extreme.

The responsibility rests with multiple countries, but Australia is a stable democracy, is well qualified, has a very high per-capita carbon footprint, is exporting large quantities of fossil fuels that will add to the global burden of emissions, is very vulnerable to rising temperatures and should be taking a lead. Our country is failing to do so.

The evidence from the International Panel on Climate Change, the World Health Organization, the Australian Bureau of Meteorology and major reputable scientific organisations makes it very clear that the next 11 years through to 2030 will determine what our future environment and the health and wellbeing of our own and the global population will look like. The predictions are becoming increasingly dismal unless there is a political awakening at home and abroad.

Australia is failing to meet its own inadequate Paris Agreement emission reduction targets of 26–28%. Overall emissions have continued to rise over the past 4 years and larger targets will be needed if Australia is serious about its global responsibility.

A working climate change and energy policy will need to embrace strategies to deal with the four major sources of emissions: energy production, industry, transportation and agriculture. It will need vision and commitment that is not constrained by an outdated and dangerous over-reliance on fossil fuels and the unwillingness to recognise the severity and the urgency of the problem.

Australia has enormous renewable natural resources of radiant heat and wind, it has the scientific and technological workforce to develop them to their full potential, but it has lacked the vision and the political will to do so in a sensible strategic manner. Predictable energy supplies have suffered as a consequence of poor planning and ineffective action.

If ever there was a time for the medical profession and the wider health care sector to raise their voices about these threats to health, it is now.

Various groups including the Royal Australasian College of Physicians and the Australasian College for Emergency medicine (ACEM) have already done so. In November 2018, ACEM, during its Annual Scientific Conference, conducted a session entitled Climate change: a medical emergency.

The Australian Medical Association (AMA) has endorsed a strong set of policies on climate change. It has also recently publicly supported a national approach for the health sector to initiate a sustainable development unit to assist various jurisdictions to reduce their own emissions and develop adaptation strategies, as has Doctors for the Environment Australia (DEA). The AMA could also use its political access to further emphasise that climate change is a major health issue that must be addressed more seriously and urgently.

The Climate and Health Alliance has been very active developing and promoting a National Strategy Framework on Climate Change. DEA supports this initiative but also advocates for strong new environmental laws informed by the best available scientific evidence. DEA would welcome the introduction of a well resourced National Environment Protection Authority and a Sustainability Commission or equivalent.

DEA is also recognising that children are the most vulnerable to rising greenhouse gas emissions and has initiated a campaign entitled No Time For Games, calling all health professionals to “Take the Pledge” to protect current and future generations from climate change.

If the medical profession does not act strongly now, then it will bear some of the blame, and the sector much of the burden, for the inevitable impact on health from climate change.

Doctors are trained to act on the best available evidence and may be found to be negligent if they fail to do so. Political parties, and those who lead them, should be held to the same standard. They have failed to date, and some continue to remain too blind to realise or accept that failure.

The medical profession should remind political leaders that they have a duty of care towards the people they seek to govern. We need to demand that those leaders must act before it becomes too late to sufficiently protect the environment.

Health professionals have led the fight against health threats such as tobacco, asbestos and HIV/AIDS with excellent results. Now it behoves us to mobilise and act as one voice on the existential dangers of climate change.

Dr Kingsley Faulkner AM, is Co-Chair of Doctors for the Environment Australia. He is President of the Australian Council on Smoking and Health. He was President of the Royal Australasian College of Surgeons (2001–2003); Head of General Surgery, Sir Charles Gairdner Hospital; Clinical Professor within the Department of Surgery of the University of Western Australia; and Professor within the School of Medicine, Fremantle of the University of Notre Dame Australia.