Time to invest in health, not just health care 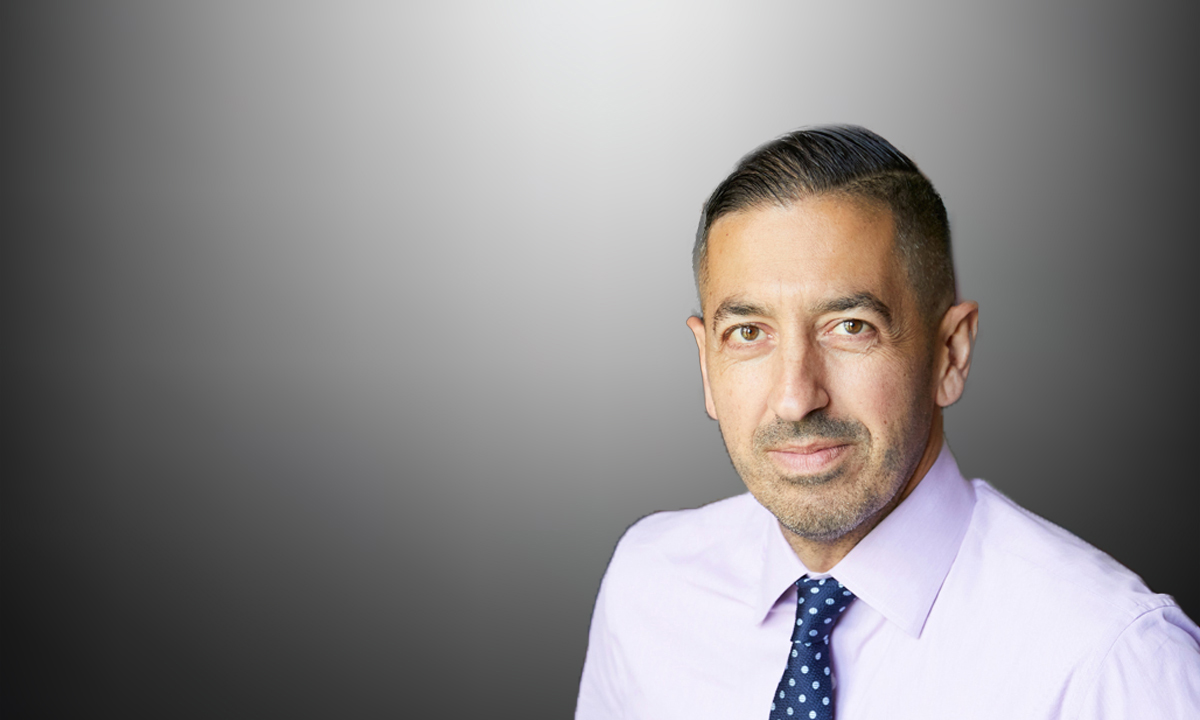 I WAS working as a young doctor for Médecins sans Frontières in Somalia in the late 1990s when I realised for the first time how helpless I was in improving the health of my patients.

I was the only doctor for about 350 000 people. Every day, they’d come through the door, most of them with malaria or another preventable injury or disease, their lives literally in my hands.

As a doctor, I would never have the chance to make such a difference clinically as I did during those months. But I felt like I was just standing on the banks of a river, repeatedly diving in to pull people out, saving a life only to watch the next person slip into the water. Once I’d returned home from Somalia, I realised, nothing really would have changed.

What could be done, I wondered, to stop people falling into the river in the first place?

I believe this is the fundamental problem facing health in high income countries. We’ve become so focused on treating disease that we’ve forgotten to look at what’s causing people to fall ill in the first place – the factors at the source of the river that determine whether or not people enjoy good health.

The United States spends more on health care than any country in the world – about US$3.5 trillion in 2017 – but is seeing diminishing returns. US life expectancy has been falling in recent years as more young people die from drug overdoses, suicide and liver disease. It’s a trend mirrored in the UK, with slowdowns in life expectancy occurring throughout Europe too.

The more we spend, the sicker people become. We are conflating the concept of health with the practice of medicine. The modern health system is actually an illness system. We are not investing in health, we are investing in health care.

Australia’s health is among the best in the world, but this comes at a cost. Health spending is at an all-time high – more than $181 billion a year – but it’s not clear what bang you’re getting for your health care buck.

More than half of Australians are living with a chronic disease – a lifelong condition such as heart disease, asthma, cancer or diabetes that causes significant disability and reduced quality of life. Nearly one in four Australians is estimated to have two or more of these conditions.

The health system is beset by serious inequalities. Aboriginal and Torres Strait Islander people, those from low socio-economic backgrounds, people living in rural and remote areas and people with disability experience significantly worse health than other Australians, including more illnesses and a shorter life expectancy.

What is the government’s response? Like jurisdictions worldwide, it’s reacting to worsening health by doubling down on medical solutions. Millions of dollars are ploughed into pharmaceuticals, targeted medicine and new technology, but where’s the investment in prevention?

When it comes to preventing disease, we still frame the problem as one of personal responsibility. There’s been an explosion of wellness blogs, diet advice, tips on how to walk 10 000 steps, but none of it is working. In both the US and Australia, people are getting fatter, more inactive and more at risk of chronic disease.

It’s useless giving people lifestyle advice without addressing the more deeply rooted problems that cause ill health: poverty, lack of education, unavailability of healthy food or safe spaces to exercise, climate change. These are the drivers of ill health, and we ignore them at our peril.

Australia would do well to consider a similar framing of health problems such as chronic disease, mental illness and drug use. None of these can be successfully managed without addressing the injustice, racism and hate at their source. No matter how great our hospitals or advanced our technology, health is limited by the world in which people live.

The first step is to change the way we talk about health, at a grassroots as well as at a policy level. Seeing health for what it is, a result of factors embedded in everyday life, is just as important as investing a new hospital or magnetic resonance imaging machine.

Dr Sandro Galea is a physician, epidemiologist and author, and Dean at Boston University School of Public Health. He is visiting Sydney and Melbourne as a guest of the The Australian Prevention Partnership Centre.

We should shift our emphasis from curing illness to preventing illness

7 thoughts on “Time to invest in health, not just health care”