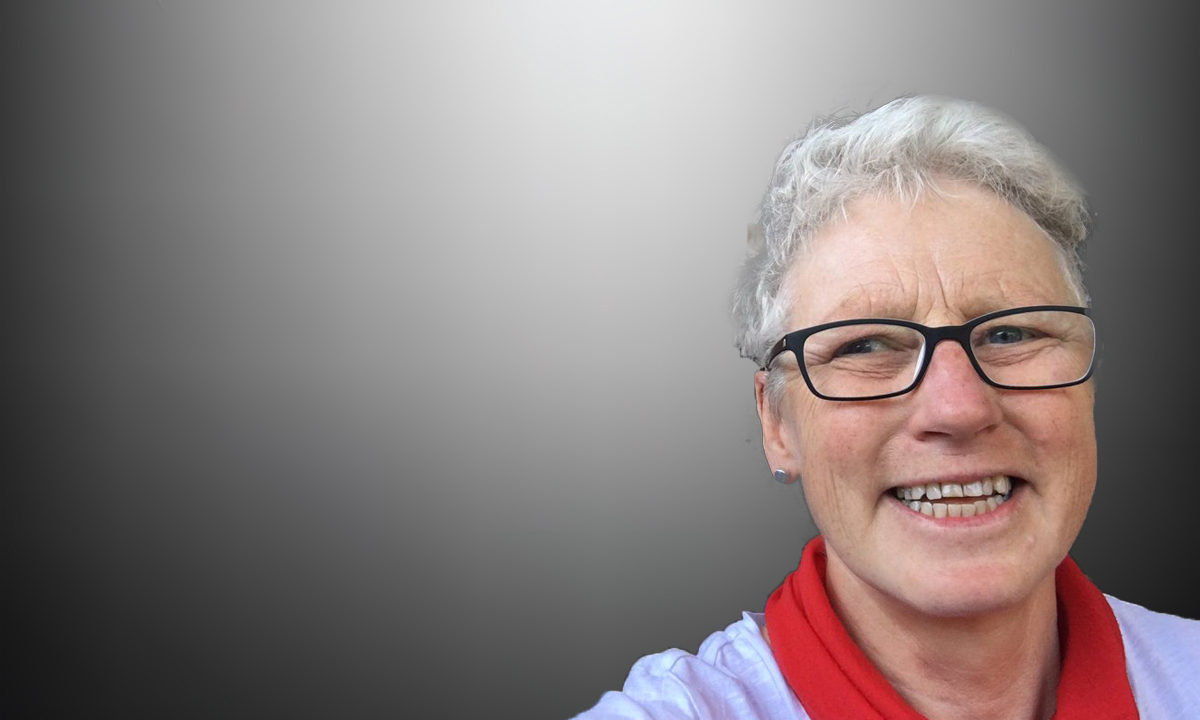 VIDEO outpatient consultations using Skype, GPS trackers for people with cognitive impairment, pendant alarms to alert emergency services in case a patient has fallen and cannot get up – these are all real examples of promising health technology projects which, in different ways, failed to live up to expectations.

Health technology projects are hard. A commonly cited – although unverified – statistic suggests that 80% of all technology-supported change projects in health and social care fail. Why? Until recently, there wasn’t a good answer to this question. But in recent years, researchers have zeroed in on the inherent complexity of these projects.

In an article in the journal Public Health Research and Practice, published by the Sax Institute, I describe a framework that unpacks this complexity. It’s important to do, because failed technology projects are costly, wasteful and potentially harmful. And it’s timely too, given the rollout of My Health Record — one of the most complex health technology programs ever undertaken in Australia.

In our work, my team has identified five critical challenges to the success of health care technology projects:

Identifying these challenges led to the development of the NASSS framework. It is based on a large and diverse range of case studies, as well as the most extensive systematic review of health care technology projects ever published.

The NASSS framework looks at where complexity lies in health technology projects. It identifies seven key domains – for example, illness to be treated, technology to be used or intended adopters – where things can be either simple, complicated or complex. If all project domains fall in the simple zone, then the project has a high chance of success. If some are complicated, then there’s still a decent chance of success, although things will take longer. But if multiple domains are complex, the project has only a small chance of ever being successfully implemented.

Take illness, for example. A broken ankle or a heart attack is simple because the diagnosis is straightforward and the treatment pathway is clear. Cancer, however, is complicated, as it involves coordinating different treatments and managing multiple potentially serious side effects. A complex case might be a patient with psychosis who also has a drug dependency and hepatitis C. Throw in the fact that they’re an immigrant with uncertain citizenship status and limited English, and you arrive at a situation with no clear treatment pathway.

Technology, too, can be simple – a telephone or a defibrillator, for instance – because it is dependable, freestanding, cheap and easy to replace. Or it may be complicated, because it is less dependable (software that often crashes), less freestanding (tethered to external databases) and less easy to replace (only one supplier). And complex technology is one that is intended to be interoperable across a diverse range of different organisations and sectors.

This same simple, complicated and complex paradigm can be applied to other key domains, including the intended adopters of the technology, the organisations involved, the wider system, the adaptability of the technology, and the technology’s value proposition. Again, too much complexity across multiple domains is likely to doom any project, however promising in theory.

So, to improve the odds of success, stakeholders must first seek to understand where complexities lie, reduce those complexities where possible, and manage remaining complexities adaptively and creatively.

You can learn more about the NASSS framework, and how complexity can condemn even the most well intentioned projects, in my article in the journal Public Health Research and Practice. Click here to read this open access article.

Professor Trish Greenhalgh is Professor of Primary Care Health Sciences at the University of Oxford.

2 thoughts on “Why health technology projects so often fail”