Public health: making the most of “citizen science” 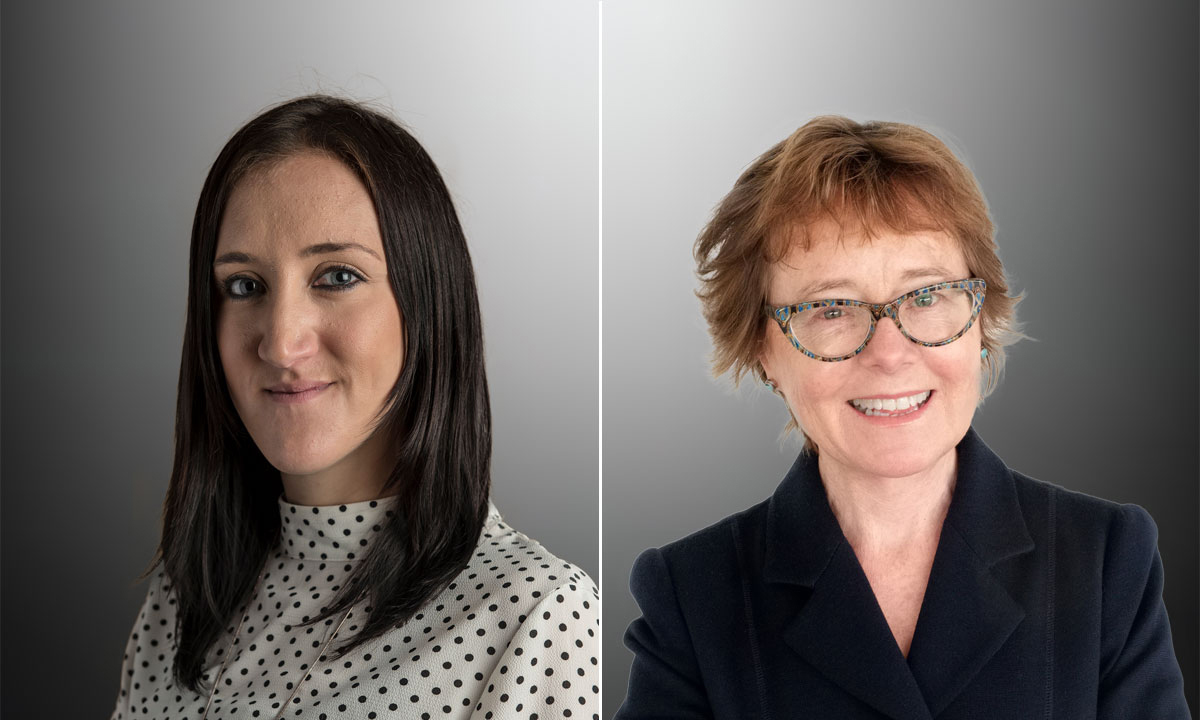 EVERY year, volunteers around the world contribute millions of hours to science. There are people sitting at home on their computers right now, helping to map the connections in the brain, discover stars and galaxies, or identify new species of animals and plants. Others are outside, in parks, on beaches and around their neighbourhoods, taking photos of fish, insects, birds and reptiles, testing the quality of the air and water, and measuring levels of noise pollution.

These are a new breed of scientist – the citizen scientists – who have enabled the collection and analysis of data at volumes professional scientists simply do not have the means to achieve. For example, each year, as many as 2.3 million people take part in biodiversity projects worldwide, contributing time worth $US2.5 billion.

When the citizens of Flint, Michigan, were getting nowhere with their concerns over the quality of their drinking water in 2014, they approached researchers to help prove there was a problem. The researchers gave residents kits to test for toxins in the water. The results, of what came to be known as the Flint Water Study, found high lead levels in the water, ultimately resulting in federal action.

Public health has a long tradition of engaging with communities to undertake research. But are we really tapping into their full potential?

Although we (mostly) know what needs to be done to prevent chronic disease, many effective solutions aren’t implemented in practice. An often-quoted statistic is that it takes 17 years from discovery of an effective treatment or intervention through to implementation, with lots of drop-offs along the way. By engaging people through citizen science and working closely with policy leaders, we may be able to get effective programs and policies up and running more quickly. We can also get feedback on whether and how programs and policies are actually being implemented, so we can adapt and respond to the needs of our citizens.

Imagine if thousands of people recorded details about their access to healthy food or safe places to live, work and play. This might include taking and analysing photographs of public spaces to identify the presence (or lack) of places to exercise, buy healthy food, and walk safely, or capturing data on the implementation of public policies such as smoking bans or responsible service of alcohol.

Our new pilot project will look at how citizen science can best inform health policy making. Through our work with The Australian Prevention Partnership Centre, we are partnering with the Australian Breastfeeding Association and South Western Sydney Local Health District Health Promotion Service to assess support for mothers to continue to breastfeed or express breast milk at work. While there is strong evidence for the importance of breastfeeding, and as many as 96% of Australian mothers start breastfeeding, only 39% of babies are exclusively breastfed at 3 months, further dropping to 15% at 5 months. A key barrier to continued breastfeeding for working mothers is a lack of facilities where they can either breastfeed or express and store breastmilk. While something is known about the workplace breastfeeding “friendliness” of some of Australia’s largest employers, the situation for women in smaller workplaces is less well understood. Gaining access to these data can be challenging, so we plan to use citizen science to ask members of the public to provide photos of where women can breastfeed or express breastmilk at work. Researchers will analyse photos, and some will be posted on social media to stimulate discussion about workplace support for breastfeeding.

Citizen science offers different perspectives on problems and solutions. Through engaging with citizens to collect data, we can tap into what environmental features the people themselves identify as being important to their health. This might throw up things that we hadn’t previously thought of, allowing us to tailor initiatives to the needs identified by community members themselves.

Dr Sam Rowbotham is a Lecturer in Health Policy with the Menzies Centre for Health Policy, University of Sydney and undertakes research with The Australian Prevention Partnership Centre, which is administered by the Sax Institute. Her current interest is in exploring ways of engaging the public in the science and practice of population health and chronic disease prevention.

Penny Hawe is Professor of Public Health at the Menzies Centre for Health Policy, University of Sydney. Penny’s research interests are in complex community interventions, social network analysis, whole-school interventions to promote health and improvement science. She is one of the lead investigators of The Australian Prevention Partnership Centre, which is administered by the Sax Institute.