Smoking and the dangers of complacency 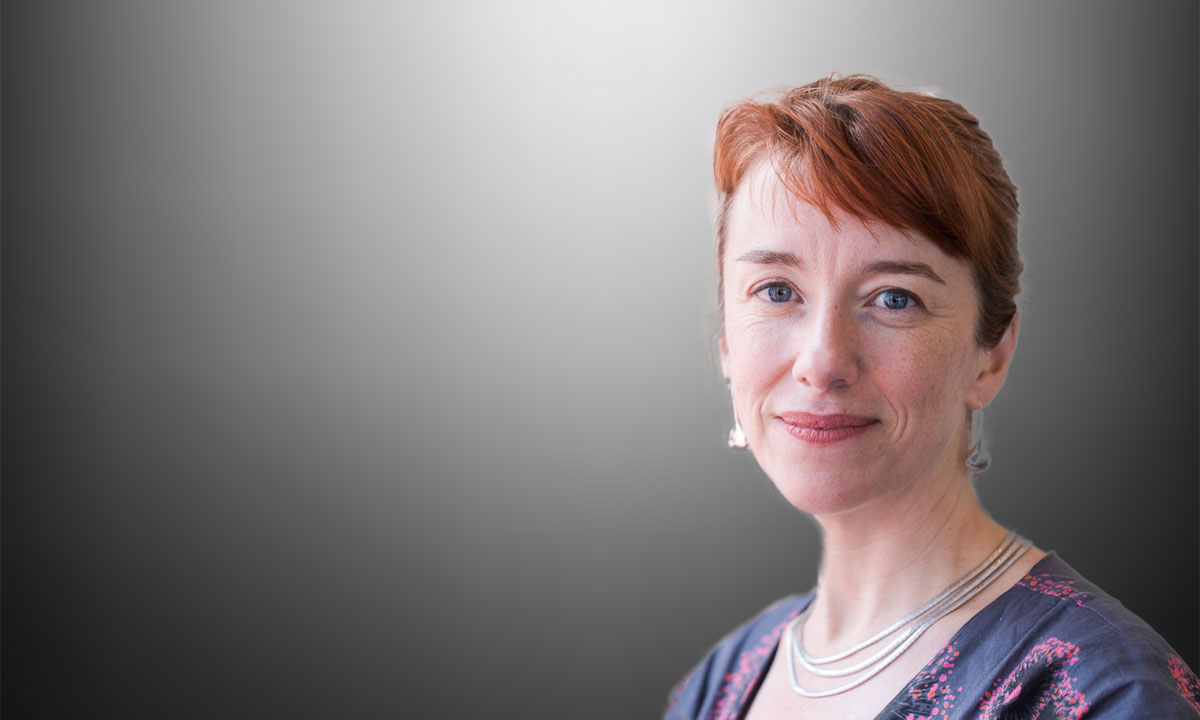 “Beware the investment activity that produces applause; the great moves are usually greeted by yawns.”

WHEN I tell people I’m a scientist and physician working on population health, they usually react with interest. When I tell them that one of my priorities is investigating the effects of smoking on health, the look of interest often changes to one of concerned sympathy, before they lean towards me and quietly break the news: “But it says it on the packet” – in the tone of voice reserved for a well meaning idiot who has totally missed the point. Overcoming my initial surprise – and checking that I’m not a complete idiot – I have come to realise that this attitude is part of a broader public health success. Everyone knows smoking is terrible for your health.

At the same time, there is a general air of boredom when smoking is mentioned. There are a number of reasons for this. First, as a community, we tend to underestimate the harms of smoking. Second, most people think that it is “solved” and increasingly irrelevant. Third, we think we know everything we need to know about smoking. Finally, the whole thing has dragged on for decades, without the kinds of exciting narratives, breakthroughs and punchlines that keep us engaged with a story.

Smoking remains our most deadly habit

Australia is a world leader in tobacco control. In 2016, an estimated 13% of adults in Australia smoked daily: incredible progress from the 1940s, when the majority of adult men smoked. Yet, smoking remains our single greatest cause of premature death and disability, accounting for 9% of the burden of disease, ahead of high body mass index, high blood pressure and alcohol.

Just as it is the greatest cause of burden of disease in the community, smoking remains a critical cause of ill health for individual smokers. The Sax Institute’s 45 and Up Study has shown that it is even more deadly for Australians that previously thought. Up to two-thirds of all current smokers in Australia will die from a smoking-related disease if they don’t quit, losing an average of 10 years of life expectancy, compared with people who have never smoked. Even smoking fewer than 14 cigarettes a day – previously considered “light smoking” – doubles the risk of dying prematurely; the equivalent of being morbidly obese compared with having a healthy weight.

Smoking is not “solved”, even in Australia

It is clear that globally smoking is an appalling health problem. Despite extraordinary continuing suffering, massive declines in smoking prevalence, reductions in public smoking, stigmatisation and secrecy and increasing concentration of smoking in disadvantaged populations have contributed to a perception that smoking is largely “solved” in high income countries. This means that Australian policy makers and others with power and influence do not generally encounter smoking in their peers and day-to-day lives. However, there are still around 2.7 million current daily smokers in Australia. For Aboriginal and Torres Strait Islander people there have also been extraordinary drops in absolute prevalence of smoking – similar to or greater than those in the general population – meaning that around 41% of Aboriginal and Torres Strait Islander adults smoke daily.

Why research smoking? Isn’t it enough to know it is bad for you? The impact of smoking on health varies from population to population and over time. In the 1960s, when most smokers started later in life and had not been smoking heavily for prolonged periods, around one in six continuing smokers in countries such as the United Kingdom, the United States and Australia could expect to die from their habit. This increased to one in two in the 1980s and 1990s. This “one in two” figure was used by Australian tobacco control agencies up until the publication of large-scale contemporary findings from the 45 and Up Study, which found that up to two-thirds of all continuing current smokers in Australia would die from their habit if they did not quit.

This finding has had rapid uptake and is now used by most major government and non-government tobacco control agencies, including in support of recent tobacco excise legislation and in delivering front line advice to smokers contemplating quitting. The shift from a 50/50 chance of dying from smoking to an “odds on” probability, as well as findings highlighting the benefits of quitting are a powerful motivator: the 45 and Up Study found that quitting at any age was beneficial – the earlier the better. Research from the 45 and Up Study has demonstrated differential patterns of smoking behaviour in migrants and with acculturation, has shown increased risk of tooth loss in smokers, has provided evidence on methods for assessing lung cancer risk, and is currently contributing to burden of disease estimates for the Australian Institute of Health and Welfare.

We are conditioned to respond to narratives about individual efforts; heroes grappling with dangerous beasts and triumphing against the odds. But the true narrative about health and effective clinical practice is about long term persistence, including the granular efforts of individuals to quit, supported by their friends, family and health professionals. Clinicians and others working at the front line have played a critical role in tobacco control. There is clear evidence that brief interventions in primary care and by clinicians in other settings are effective in reducing smoking (here and here). In common with multiple organisations internationally, guidelines on cessation published by the Royal Australian College of General Practitioners recommend the “5As” approach:

The fact that smoking will kill the majority of people who continue to do it long term (and according to the manufacturers’ instructions) means that supporting one person to quit is likely to be life-saving. The worldwide impact of improved tobacco control includes the potential to save 6.3 million lives a year, with commensurate reductions in illness and disability and virtually no side effects – and multiple additional system-wide economic, environmental and social benefits. Embracing this narrative recognises those who are part of tobacco control as the everyday heroes they truly are.

Professor Emily Banks is a Senior Advisor at the Sax Institute and lead of Epidemiology for Policy and Practice at the National Centre for Epidemiology and Population Health, Australian National University.

12 thoughts on “Smoking and the dangers of complacency”