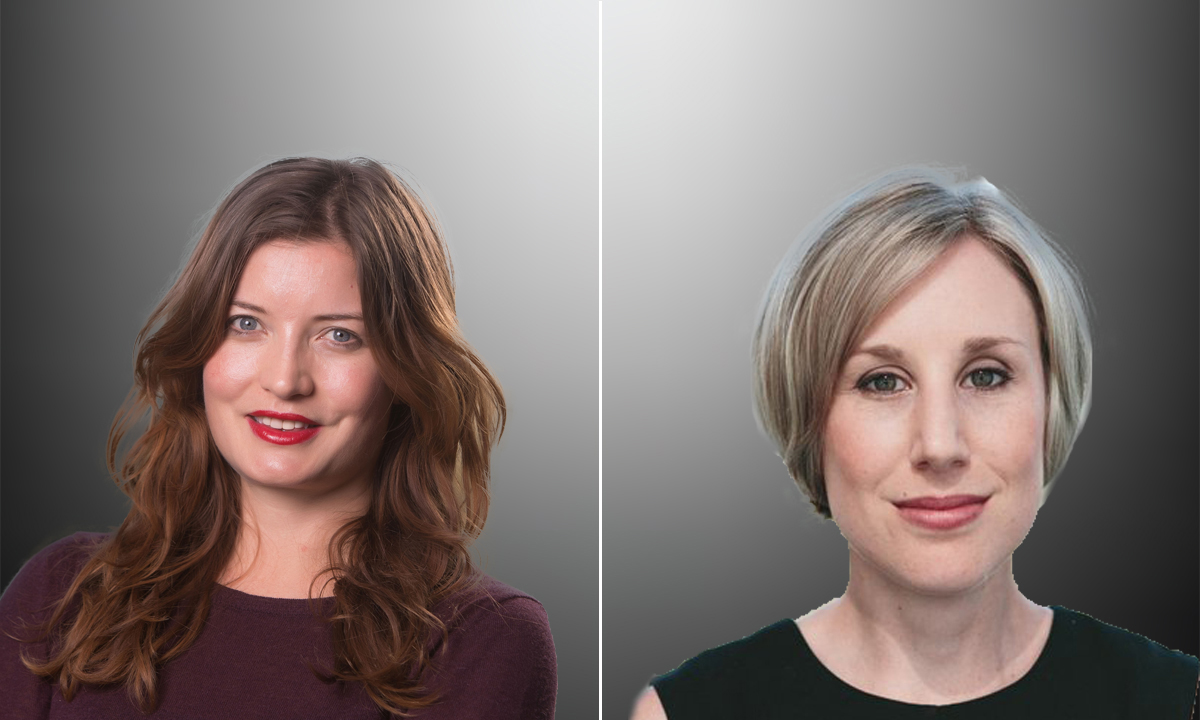 THE law can be a powerful tool for improving population health, but remains underutilised in addressing Australia’s huge burden of diet-related disease.

Taken in a broad sense, the law includes legally binding rules found in constitutions, statutes (or legislation), regulations, and other executive instruments, international treaties, and cases decided by the courts. It also includes the public institutions responsible for creating, implementing and interpreting the law.

Countries around the world are using law in innovative ways to improve nutrition, with a growing body of evidence demonstrating their effectiveness. Many of these innovations will be discussed when experts in the field gather at the University of Sydney’s Law School from 3 to 5 July for the 2nd Food Governance Conference. The conference will explore how law, policy and regulation address food system challenges or contribute to them at the local, national and global levels. The conference opens with a free public oration on Wednesday 3 July from Hilal Elver, the United Nations Special Rapporteur on the Right to Food.

To tackle high rates of obesity and sugary drink consumption, Mexico introduced a 10% tax on sugar-sweetened beverages in 2014. Evaluations of the tax found a 5.5% decline in the purchase of taxed beverages in the first year after its introduction, and a 9.7% decline in the second year. Over 40 countries have now introduced similar taxes on sugary drinks, with more likely to follow suit.

One of the most straightforward measures for improving dietary health is removing industrially produced trans fats from the food supply. Trans fat bans have been introduced by countries such as Denmark, Singapore and Switzerland, and research demonstrates these bans have virtually eliminated trans fats from the food supply. They are also more effective than voluntary measures in reducing trans fat levels in food.

The success of trans fats bans has prompted calls for similar laws to be used for nutrients such as sugar and salt, with South Africa and Argentina taking the lead on setting mandatory limits for salt in a range of commonly consumed foods. Saudi Arabia has recently announced its intention to set similar maximums for added sugar.

It’s not just national governments that are taking legislative action on dietary health. Legal innovations are taking place at the local and global levels.

At a global level, countries including Australia have ratified international human rights treaties that obligate them to take national action on unhealthy diets. The nature of these commitments has been explained in comments from international treaty monitoring bodies and the UN Special Rapporteurs on the Right to Food and the Right to Health. The monitoring committee for the UN Convention on the Rights of the Child, for example, has expressly called for restrictions on marketing of unhealthy food to children to protect child rights.

This last example illustrates that while legal interventions targeting the food system are important, other areas of law play a profound role in shaping the social determinants of diet-related health. Planning law can be used to ensure easy access to stores selling healthy, affordable food. Social welfare laws address barriers to food security such as poverty, poor quality housing and homelessness. Consumer protection laws shape the information environment (among other things) and provide protection against misleading and deceptive food marketing.

Australia needs strong national leadership on diet-related health, particularly considering our high levels of obesity (nearly two-thirds of adult Australians are overweight or obese) and diet-related non-communicable diseases, combined with rates of food insecurity that are unacceptably high in such a wealthy country.

Yet to date, the federal government has relied on voluntary measures and collaborative partnerships with industry to deal with issues such as marketing of unhealthy food to children, salt reduction, and the Health Star Rating front-of-pack nutrition label.

Evidence shows that these initiatives tend to suffer from limited uptake by food businesses, significant weaknesses in their design and implementation, a failure to manage commercial conflicts of interest, and a lack of transparency and accountability in governance processes.

The Health Star Rating, for example, has now been in place for 5 years but appears on less than one-third of all products, mostly those that score at the upper end of its five-star scale. This limits its value in guiding consumers towards healthier choices.

The benefits of legislation, in contrast, include mandatory compliance, with legal penalties available for non-compliance, and formal, transparent processes of enactment and amendment. The law can reach entire populations and create healthier environments in a way that is significantly more difficult for voluntary measures. This is one reason why 10 countries, including recent adopters Chile, Peru, Israel, Sri Lanka and Uruguay now have mandatory front-of-pack labels.

Australian state governments have taken important steps towards improving nutrition at a population level, for example, through kilojoule information on fast food menus, and removal of sugary drinks from schools and hospitals, but there is more that could be done. For example, legislative frameworks for city planning lie within state control, but tend not to support obesity prevention objectives.

Local government action on diet-related health is also typically overlooked in thinking and decision making on nutrition policy. However, Australian local governments possess a range of functions and powers that could be used to leverage access to healthy food, particularly within a framework of supportive state legislation, and many already have in place initiatives that have an impact on nutrition, for instance, policies on community gardens and urban agriculture.

Australia is a world leader in the use of law to regulate the manufacture, sale and marketing of tobacco products, and won significant victories against tobacco manufacturers in domestic and international courts. Australia now has some of the lowest smoking rates in the world, but we lag behind in using law to improve diet-related health.

The federal Health Minister recently announced the government’s intention to develop a national preventive health strategy. This is a rare window of opportunity to bring Australia to the forefront of action on diet-related health. Legal innovations overseas demonstrate that the re-elected federal government should give serious consideration to more hard-hitting – and effective – measures on nutrition. Now more than ever we need legal change that supports Australians in living longer, healthier lives.

Dr Belinda Reeve is a Senior Lecturer at the University of Sydney Law School and is co-founder of the Food Governance Node at the Charles Perkins Centre. Her research interests lie in public health law, with a particular focus on the intersections between law, regulation, and non-communicable disease prevention.