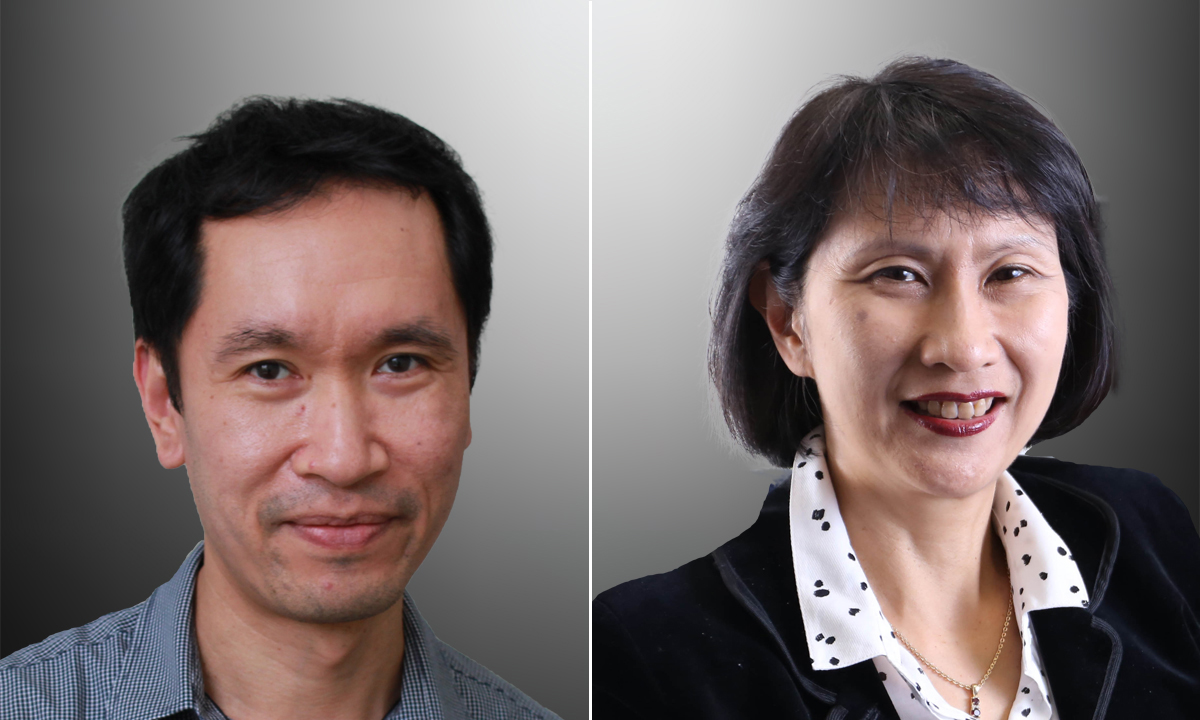 ACCORDING to the latest National Health Survey, in 2017–18, just over one in 10 Australians (10.4%) had depression or feelings of depression (an increase from 8.9% in 2014–15), affecting the quality of life of over 2 million people. Mental and substance use disorders, including depression, anxiety, and drug misuse, together confer the third highest burden of disease and are the leading cause of non-fatal disability in Australia. For people living in rural or regional areas, this burden may be compounded by lesser access to specialised mental health care. The numbers of psychiatrists and mental health nurses in such areas in 2015 were, respectively, 36% and 78% of those in major cities.

Although there are a number of established treatments for depression, a sizeable proportion of patients still fail to adequately improve. In the largest and most comprehensive study conducted to date to evaluate the response to antidepressant medications prescribed in real-world clinical practice, approximately 55% of patients failed to recover with the first trial of antidepressant medication, and a conservative estimate found that around one-third of patients still did not reach remission after four trials of different antidepressant medication classes. Many more patients fail to complete a course of antidepressants due to intolerance of side effects. While electroconvulsive therapy stands as the most effective treatment for depression, with response rates of approximately 70% of patients, treatment uptake and adherence are constrained by patient concerns over cognitive side effects as well as need for hospitalisation and a specialised treatment unit.

The development of novel, non-convulsive brain stimulation therapies such as repetitive transcranial magnetic stimulation and transcranial direct current stimulation (tDCS) over the past two decades holds great promise in offering a new class of treatments that are non-invasive, well tolerated and have minimal side effects. These treatments do not need to be done in hospital but can be given on an outpatient basis. Repetitive transcranial magnetic stimulation has now been a recognised treatment in Australia since 2014 and the Royal Australian and New Zealand College of Psychiatrists has recently recognised the emerging evidence for the use of tDCS in the treatment of depression.

tDCS involves applying a low intensity, sustained electrical current between two electrodes placed on the scalp such that currents pass through to underlying brain regions and modulate brain activity. Clinical trials of tDCS for depression have typically stimulated over the left dorsolateral prefrontal cortex – found to be underactive in patients with depression – and involved 10–20 sessions of tDCS applied for 20–30 minutes per session at a current intensity of 2–2.5 milliamps (usually less than 5 volts). The stimulation is mild, painless, safe and highly acceptable to patients with no increased risk of side effects associated with tDCS after repetitive use. The most recent meta-analyses of randomised, sham-controlled trials of tDCS have found tDCS to be more effective than sham stimulation with significantly higher remission and response rates as well as significantly greater reduction in depressive symptoms (here and here).

Until recently, tDCS as a treatment for depression has primarily been offered at a clinical or research centre and administered only by trained staff, requiring patients to attend the treatment centre every weekday for 2–4 weeks. This can present a barrier to treatment for otherwise suitable patients. Work, study or other personal commitments as well as familial responsibilities may preclude patients from attending a clinic during normal business hours. Geographic location, especially for patients residing in rural areas, may also limit accessibility. Moreover, the type and severity of symptoms experienced by patients with depression may in themselves hinder patients from accessing treatment. Lassitude, loss of motivation, social withdrawal and reduced executive functioning can prevent patients from making the necessary arrangements to complete a treatment course that requires regular attendance at a treatment centre.

Potentially negating the above limitations, however, recent developments in tDCS device design and procedural adjustments have enabled tDCS to be uniquely placed among existing brain stimulation treatments for home-based, self-administered treatment, under remote clinical supervision and monitoring. Treatment can be administered by the patient or a carer with greater flexibility to schedule the treatment at a convenient time for the patient, while the treatment parameters and frequency of treatment remain under the control of the prescribing clinician via features of the tDCS device that enable pre-programming of, and restricting access to treatment settings.

To date, home-administered tDCS has been piloted as a treatment for a number of psychiatric and neurological conditions such as auditory hallucinations in schizophrenia, multiple sclerosis and Parkinson’s disease. Most recently, a trial of 34 participants conducted by researchers in the School of Psychiatry UNSW based at the Black Dog Institute has become the first study to demonstrate the feasibility of home-administered tDCS as a treatment for depression with promising results suggesting comparable efficacy and tolerability to past studies of clinic-based tDCS treatment. In this open-label trial, participants received detailed training and credentialing before self-administering 20–28 tDCS sessions over 4 weeks, at home. They were monitored by research staff via video link for the initial sessions and then via completion of an online treatment diary that reported on treatment completion, any side effects experienced and overall mood progress. On average, depressive symptoms improved significantly from the start of treatment through to one month after finishing the acute daily sessions. Side effects were typical of tDCS (predominantly tingling, burning sensation, skin redness and itching), transient and minor, and treatment adherence was excellent, with 93% of expected sessions completed. Participants were able to continue with further tDCS treatments at home to prevent relapse.

While initial results of home-administered tDCS are encouraging, further research is needed to identify the optimal therapeutic parameters and whether there should be limits to its use. In parallel with the development of home-based, clinician-supervised treatment, recent years have seen a marked increase in the number of tDCS devices marketed for “do-it-yourself” (DIY) home use. Unlike the clinically supervised treatment reported in the recent study by Alonzo and colleagues, DIY tDCS occurs without clinical assessment, training, credentialing, or clinical supervision. The safety and effectiveness of such treatment is unknown and unproven. Without any current regulatory guidelines on the safety limits of tDCS, it is advised that home-administered tDCS only be conducted after careful clinical assessment, with training and regular supervision from an experienced clinician familiar with the principles of tDCS and the evidence base supporting its use as a clinical treatment.

Should tDCS be further proven to be an effective treatment for depression, the portability and greater flexibility of home-administered tDCS offers the potential to translate into cost savings for both patients and clinicians while also increasing the accessibility of this treatment to patients in rural areas. Notably, effective treatment and/or prevention of mental illnesses, including relapse prevention, may have the greatest economic benefit.

It is estimated that the annual economic cost of mental health in Australia is more than $60 billion or 4% of the gross domestic product including costs from loss of productivity and participation in the workforce. However, mental health or nervous conditions, when effectively managed, have the largest positive impact on labour force participation compared with other conditions with a high burden of disease such as cancer, cardiovascular disease and diabetes. Thus, an emerging treatment such as tDCS that offers cost and accessibility benefits in addition to its treatment efficacy may warrant closer consideration as a potential treatment option for patients with depression.

One thought on “Home-based transcranial direct current stimulation for depression”