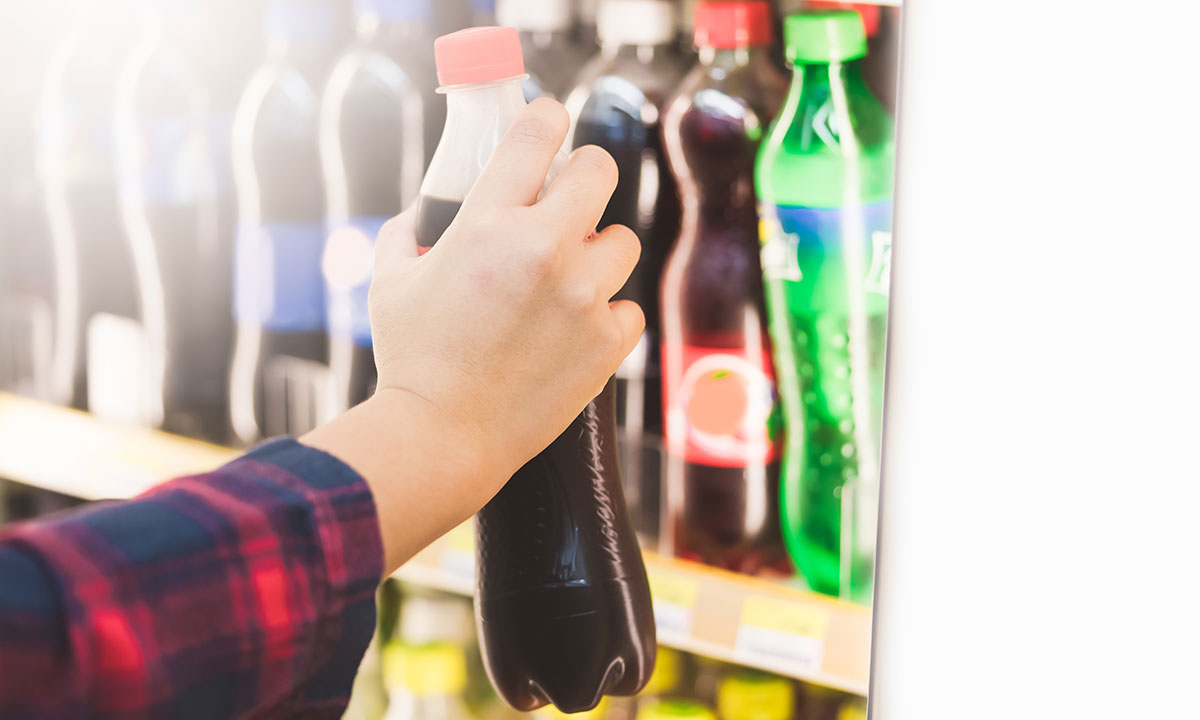 A TAX on sugar-sweetened beverages (SSBs) would mean the price at the cash register would more accurately reflect the true cost to Australian society of the diseases they cause, say global health experts.

Dr Alessandro Demaio, CEO of the EAT Foundation and an Honorary Fellow at the University of Melbourne, and his co-author, Alexandra Jones, a research associate at the George Institute for Global Health, wrote in the MJA that “political inertia” in Australia was allowing the burden – both financial and health – to mount.

“Two-thirds of adults and one-quarter of Australian children are overweight or obese, with higher rates in low socio-economic, rural and Indigenous populations,” Demaio and Jones wrote.

“Australians are now much more likely to be obese than their parents were at the same age. At age 2–5 years, 8.8% of children in 2014–2015 were obese, compared with 4.2% two decades earlier. Citing previous estimates of $8.6 billion annually … more obesity-related chronic conditions at younger ages will likely bring cascading increases in health care costs.”

Thirty countries, including recent additions Thailand, Estonia, the Philippines and South Africa, as well the Catalan region in Spain, and seven cities in the United States, have introduced SSB taxes. The World Health Organization acknowledged the mounting evidence that the measures are working to reduce consumption of SSBs, by adding a 20% sugar tax to its list of recommended policies for preventing non-communicable diseases.

But, wrote Demaio and Jones, in Australia, the growing evidence and public support – a recent poll showed that 53% of Australians support a tax on SSBs – backed by media clout had done little to elicit more from political policy makers than an acknowledgement that obesity was the nation’s “next big challenge”.

“We need to look no further than political rhetoric to understand that policies portrayed as government interference in personal choice are unlikely to gain political favour,” they wrote.

“As the beverage industry so effectively indicates: how a product is marketed defines its saleability. Smart public policy will not sell if depicted as a punitive imposition by a meddling state.”

Instead, they suggested a policy based on the UK’s Soft Drinks Industry Levy, where a small charge was imposed on producers and importers of SSBs dependent on sugar content, might be a good place to start.

“In the UK, revenue raised goes to sports facilities and healthy school breakfast clubs as part of a broader framework for action on childhood obesity. The measure offers inspiration for similarly astute policy design locally.

“Consistent and coordinated messages from trusted voices, including public interest organisations and high profile individuals such as Jamie Oliver in the UK, appear key to translating scientific evidence into policy action for public good.”

With Australia already lagging behind other nations, the time to act was now, Demaio and Jones concluded.

“With the true costs mounting, the science in our favour, the public on side, and a growing chorus of global action, 2018 can and must be the historic year Australia puts people before profits.

“It is time we adopted a tax on SSBs.”