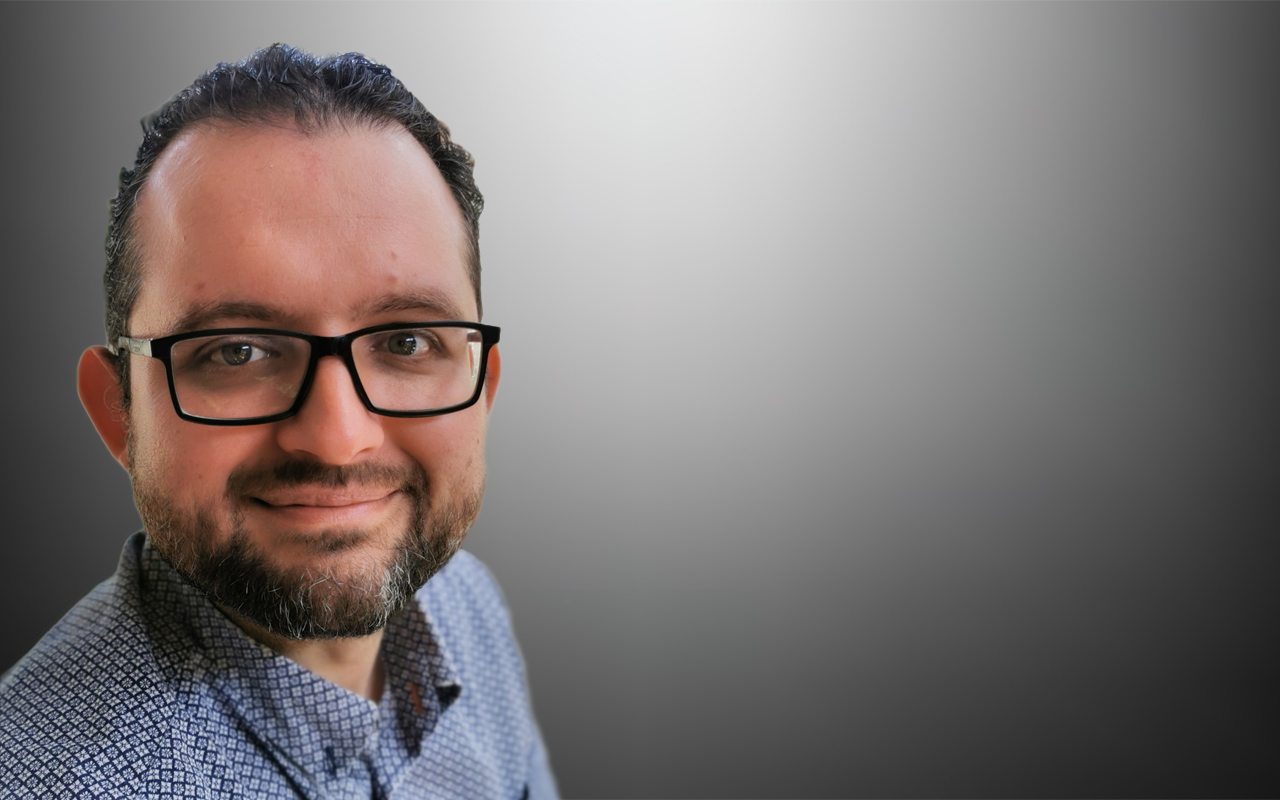 If a doctor is aware that an expensive medicine their patient desperately needs is available from a reliable online supplier at a fraction of the cost, are they obliged to inform the patient? What if the supplier is not so reliable but there is no other option? Should a doctor help facilitate access from an overseas supplier on behalf of their patient?

PER capita Australians spend more out of pocket on their health than citizens of all G7 countries other than the United States. It is therefore no surprise many Australians forgo or delay taking the medicines they need. According to the Australian Bureau of Statistics’ most recent Patient Experience in Australia Survey (2020–2021), 4.4% of Australians that needed a prescription medicine delayed it, or did not get it, due to cost. Among those reporting the poorest health, this figure rises to 7.8% (Table 6.2).

Although both sides of federal government committed to reducing the PBS copayment by $10, this will not help patients taking non-PBS listed medicines or medicines used off-label.

While the PBS protects many Australians, it does not cover off-label use of medicines, which accounts for a significant number of prescriptions. A study conducted at the Peter MacCallum Cancer Centre found that 42% of protocols were off-label, despite the majority being evidence-based. Patients prescribed expensive off-label, and therefore non-PBS-eligible medicines, need to find ways to access these medicines themselves.

Clearly, out-of-pocket spending impacts the poorest in our society the most. A study found that in 2014, 31% of the poorest households suffered catastrophic health care expenditures, as opposed to 3% of the wealthiest households.

The inability to access needed medicines has detrimental outcomes on health. There are no studies investigating the impact of cost-related medicine non-adherence in Australia. However, in the United States, it has been shown that patients who delay or forgo medicines for cardiovascular disease, diabetes and hypertension due to cost had a 22% higher all-cause mortality rate than the baseline.

We don’t know how many Australians import medicines, but it is legal under the Personal Importation Scheme, and anecdotal evidence suggests it happens. Perhaps the best example is the FixHepC Buyers Club established by the Australian physician James Freeman. Before hepatitis C medicines were subsidised by the PBS, this buyers club was used by thousands of Australians to import affordable hepatitis C medicines at 1–2% of the retail price. This initiative was supported by the Australasian Society for HIV, Viral Hepatitis and Sexual Health Medicine, and many Australian physicians directed patients to purchase their medicines in this way.

The internet has facilitated a global pharmaceutical marketplace where almost any medicine is available at a fraction of the retail price in Australia. On the one hand, this can help enhance access to medicines and address cost-related non-adherence to medicines. However, it does come with risks. The internet marketplace for medicines is poorly regulated since it operates between jurisdictional boundaries and substandard products are common. By some accounts, up to 25% of medicines in circulation outside high income countries are substandard. The greatest risk is insufficient amount of an active ingredient, which can lead to unintentional undertreatment.

It is unclear what impact this marketplace will have on clinical practice. However, doctors need to respond, since rising prices and increasing out-of-pocket spending are going to drive more patients online to find more affordable medicines. In a recent survey of the Australian public, 84% supported the importation of affordable cancer medicines from overseas, and up to 13% supported importation with no restrictions whatsoever. This is not surprising given the savings available online.

This is a complex space for doctors to operate within, both clinically and medico-legally. How far a doctor’s duty of care extends is unclear. The current code of conduct states that good medical practice includes “[u]pholding the patient’s right to gain access to the necessary level of healthcare and, whenever possible, helping them to do so” (Section 7.2.2). There is no reason for believing this wouldn’t extend to helping patients import medicines they otherwise couldn’t afford if it was clearly in their interest.

If a doctor is aware that an expensive medicine their patient desperately needs is available from a reliable online supplier at a fraction of the cost, are they obliged to inform the patient? What if the supplier is not so reliable but there is no other option? Should a doctor help facilitate access from an overseas supplier on behalf of their patient?

Clearly this would depend on several factors. At the very least, a doctor would need to consider the severity of the disease and the consequences of forgoing treatment, the availability and effectiveness of more affordable treatment options, and the risks of importing medicines via an unregulated supply chain. As with all clinical practice, the decision ultimately requires a risk–benefit assessment, and the concerns would be little different to those considered when enrolling cancer patients into clinical trials of experimental therapies, prescribing a novel off-label therapy when other options have failed, or prescribing a provisionally approved product that has a relatively weak evidence base.

Guidance is needed to help doctors understand their responsibilities in this new emergent area of practice. Given the Medical Board of Australia’s role in regulating medical practitioners, they would be best placed to do this.

Dr Narcyz Ghinea is a Research Fellow in the Centre for Agency, Values and Ethics at the Philosophy Department, Macquarie University. His research focuses on medicines access policy.