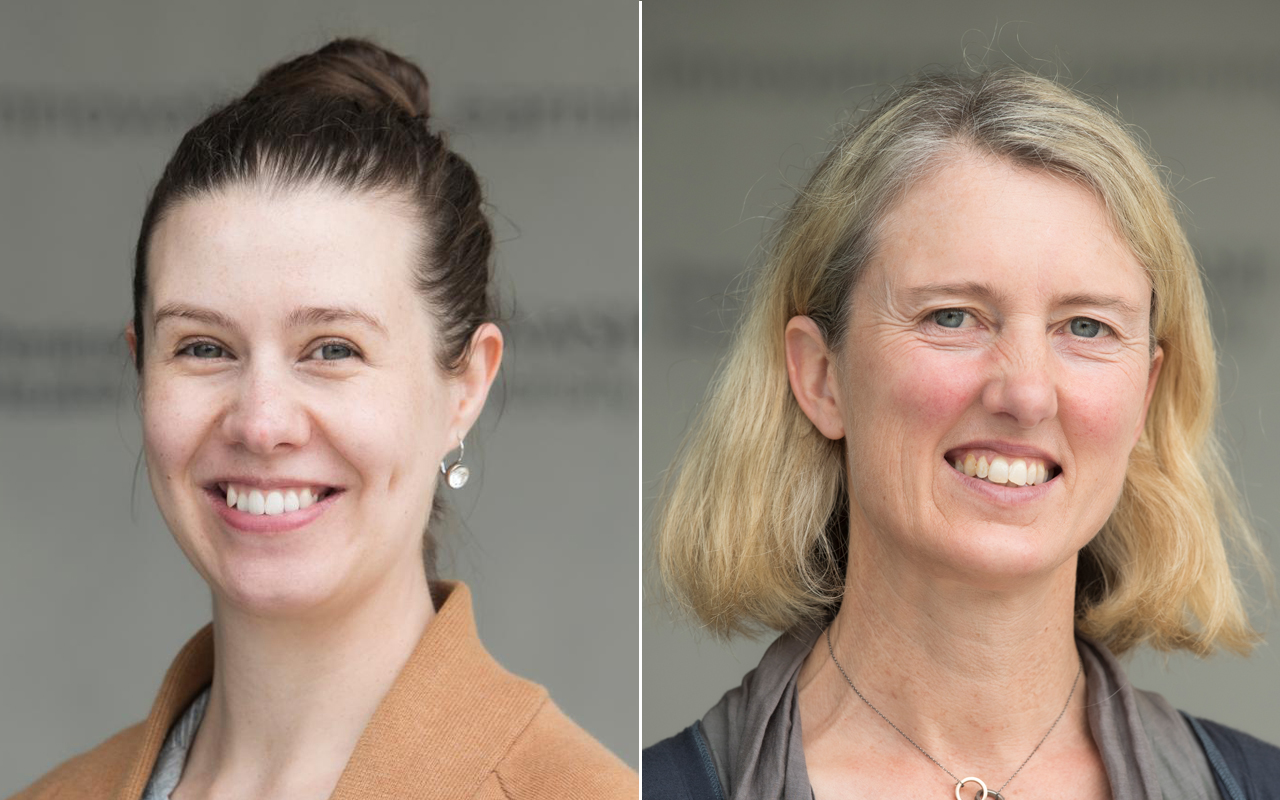 MAINTAINING mobility into older age is important in order to remain independent at home, and to be able to participate in community social and leisure activities. Poor mobility increases the risk of falls, and there has been emerging interest in whether its presence may suggest an increased risk of dementia.

Dementia is one of the leading causes of disability and death in older Australians. By the time a diagnosis of dementia is made, there has already been substantial build-up of pathology in the brain. It is therefore important to identify at-risk individuals early to address modifiable risk factors for dementia prevention, and to start new treatments as they become available.

It is well recognised that changes in gait occur in the later stages of dementia, contributing to loss of independence and increased risk of falls. However, despite growing evidence, it is less well known that gait speed can slow many years before a diagnosis of dementia. Furthermore, the combination of slow gait and a subjective cognitive concern increases the risk of dementia to a greater extent than slow gait alone. However, there are a range of cognitive functions including memory, language, processing speed and executive function, and it is not yet known which of these functions are relevant for dementia risk when found with slowing gait.

In our new study, using data from the ASPREE (ASPirin in Reducing Events in the Elderly) clinical trial, we explored the usefulness of different cognitive functions in assessing risk of future dementia when combined with decline in gait speed. We hypothesised that risk would be greatest in people with gait decline plus memory decline, as this combination of measures would reflect the presence of a broad range of brain pathology.

Information and data from 16 855 older people from Australia and the US enrolled in the ASPREE study contributed to the analysis. ASPREE was a large clinical trial testing the efficacy of low-dose aspirin for the primary prevention of dementia and persistent physical disability, and to prolong independent living. Iinclusion criteria were age 70 years or older (or ages 65 and older for US participants belonging to minority groups), free of cardiovascular disease, dementia, or significant physical disability. Cases of dementia were confirmed against validated criteria by an expert panel. Gait speed was measured every 2 years over 3 metres at usual pace, with cognitive measures (measuring global cognitive function, delayed memory, processing speed and verbal fluency) conducted in the alternate years.

Four groups were examined for their future risk of dementia:

What did we find?

One hundred and seventy-eight participants developed dementia over the study period.

The in-person visit schedule was completed by 15 309 participants (median in-person follow-up, 4.5 years) and 1546 had incomplete follow-up (median in-person follow-up, 2.5 years). Participants with decline in both gait and cognitive function had an increased risk of dementia compared with non-decliners. The risk of dementia was highest in participants with combined gait and memory decline, and intermediate in those with either gait decline or cognitive decline alone. Using repeated measures over multiple time points (ie tracking decline) was better at risk prediction than measurements taken at a single point in time.

What do these findings mean?

The findings of this secondary analysis of ASPREE data highlight the importance of examining gait speed when screening for future risk of dementia in older people, and that the combination of slowing gait and failing memory may be the most predictive combination.

The combination with memory as the best cognitive measure is interesting. The DSM IV criteria for a dementia diagnosis applied in this study required impairment in a non-memory domain in addition to memory impairment. Prior studies have found slow gait speed is more strongly associated with these non-memory domains such as executive function and processing speed. Slowing gait and memory decline may each be capturing the effects of different brain pathologies.

We know that the majority of people with dementia may have a mixture of pathologies in their brain including the harmful amyloid and tau proteins (strongly related to memory decline) as well as brain injury due to undetected vascular disease (strongly related to gait decline). Therefore, the combination of the gait and memory decline may be best at capturing the risk related to these important pathologies affecting a wide range of brain networks.

What should be done in the clinic?

Our findings suggest that serial measurements of a simple test of memory and gait speed may be most useful in clinically screening for future dementia risk in an otherwise healthy older person.

Usually, only a brief cognitive test is used in the clinic to screen for the risk of dementia and gait is often overlooked. Gait speed is quick to measure, and only requires a measured distance and a stopwatch, thus attractive for general practice. The measurement of gait speed has long been recommended as a marker of an older person’s overall health.

Gait speeds of less than 0.8–1.0 m/s are predictive of adverse outcomes such as falls, disability, hospitalisation and mortality (here and here). Therefore, slow gait speed or gait slowing of more than 0.05 m/s per year, should trigger a screening of cognition, followed by a more comprehensive assessment if required. People considered at risk may benefit from exercise, a healthy diet, staying socially and intellectually engaged, good control of blood pressure, diabetes, and other risk factors that can be modified to prevent dementia.

The ASPREE study was conducted from the School of Public Health and Preventive Medicine, Monash University.

Dr Taya Collyer is a Research Fellow in biostatistics at Monash University.

Associate Professor Michele Callisaya is a physiotherapist at the National Centre for Health Ageing, Monash University and Peninsula Health. She is also a Principal Research Fellow at the Menzies Institute for Medical Research, University of Tasmania.