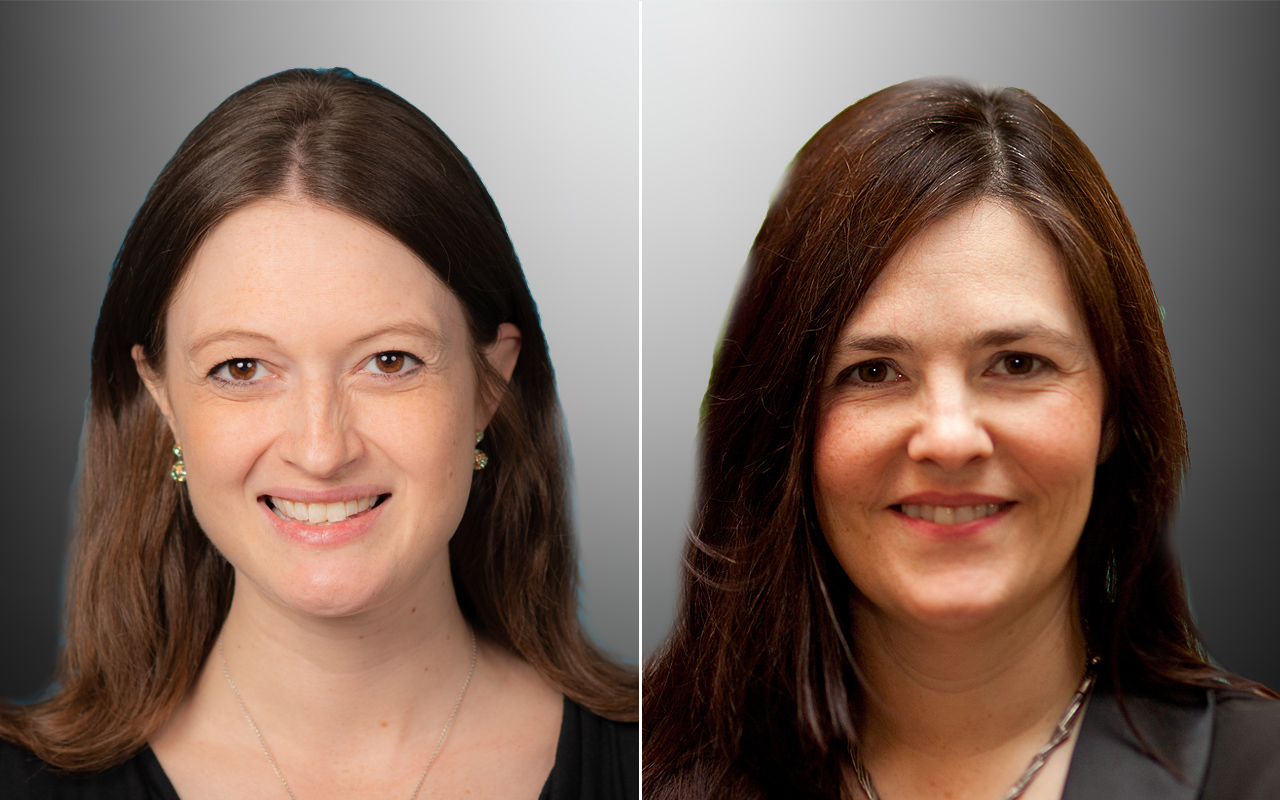 WORK as a physician involves long hours, overnight shifts, prolonged standing, and other physical stresses. Doctors are known to delay pregnancy to later ages because training often occurs during their peak reproductive years.

Our group evaluated the timing of pregnancy among physicians and found that women physicians had their first child later than non-physicians (on average, age 32 years v age 27 years). Physicians appeared to “catch up” to non-physicians by having children at later ages, and family physicians were more likely to have children than other specialists at all observed ages. Very few medical students (2%) had children before starting their postgraduate training, suggesting that the culture of delayed childbearing in the profession of medicine starts early.

In Ontario, Canada, physicians are licensed through one regulatory body, the College of Physicians and Surgeons of Ontario (CPSO). We were therefore able to identify all practising physicians in Ontario and link this information to their health outcomes through Ontario’s public health care system records. Because lower socio-economic status is associated with many adverse pregnancy outcomes, such as prematurity, we compared physicians with high income non-physicians to create a fair comparison.

We evaluated the risk of severe complications for the mother, such as admission to the intensive care unit or severe pre-eclampsia, using a validated score. Before adjusting for factors that could influence these outcomes (such as medical comorbidities including high blood pressure, Cesarean delivery v vaginal birth etc), we found that physicians were more likely to experience severe outcomes compared with non-physicians (odds ratio, 1.21; 95% CI, 1.04–1.41), with 2.1% of physicians and 1.7% of non-physicians experiencing a severe outcome. However, when we controlled for age and other important factors that can influence outcomes, this difference was no longer observed.

Similarly, physicians were at an increased risk of delivering prematurely compared with non-physicians, but this difference was not seen after adjusting for age and other important factors. This suggests that physicians’ risk of severe pregnancy outcomes is related by their tendency to delay childbearing until later ages versus any effect of their job specifically.

Finally, we compared family physicians with surgeons and other specialists to see if there were any increased risk of adverse pregnancy outcome depending on what type of work the doctor does; no significant difference was found based on medical specialty.

Our findings are important for several reasons.

First, they suggest that physicians’ tendency to delay pregnancy to complete their training is associated with adverse pregnancy outcome. Egg freezing has often been proposed as a “work-around” for women physicians so that they can avoid pregnancy during training. Although egg freezing might reduce the risk of infertility among physicians (which is reported in a survey study to be as high as one in four women physicians), it will not prevent age-related pregnancy complications.

It is important to recognise that although we found 21% greater odds of a poor outcome among physicians, the absolute increase in risk was small (2.1% v 1.7%).

Second, it does not appear that work as a physician on its own increases the risk of poor pregnancy outcomes, and the children of physicians in fact had better outcomes compared with non-physicians. A limitation of our study is that we could not examine specific work-related information, such as the amount of overnight work that a physician was doing up until the end of their pregnancy, and how that might impact pregnancy outcome.

In summary, our study showed that women physicians are at an increased risk of pregnancy complications compared with high income non-physicians, but this association appeared to be mediated by physicians’ tendency to delay childbearing until they were older.

Medicine as a profession has historically excluded women; now that more than half of medical students are women, the culture of the profession must shift to support women physicians who wish to have children at any career stage. Supporting the health and wellbeing of women physicians will also benefits patients, as career satisfaction is essential to physician retention and career longevity.

Acknowledgements: This body of work was supported by the Physicians’ Services Incorporated (PSI) New Investigator Grant.

Dr Andrea Simpson is an obstetrician and gynaecologic surgeon at St Michael’s Hospital in Toronto. She is an assistant professor at the University of Toronto and completed an MSc in Health Services Research at the Institute for Health Policy, Management and Evaluation.

Professor Nancy Baxter is Head of the Melbourne School of Population and Global Health, and was previously Professor in the Institute of Health Policy, Management and Evaluation at the Dalla Lana School of Public Health, and Professor of Surgery in the Faculty of Medicine at the University of Toronto. She is a clinical epidemiologist, general surgeon and health services researcher.