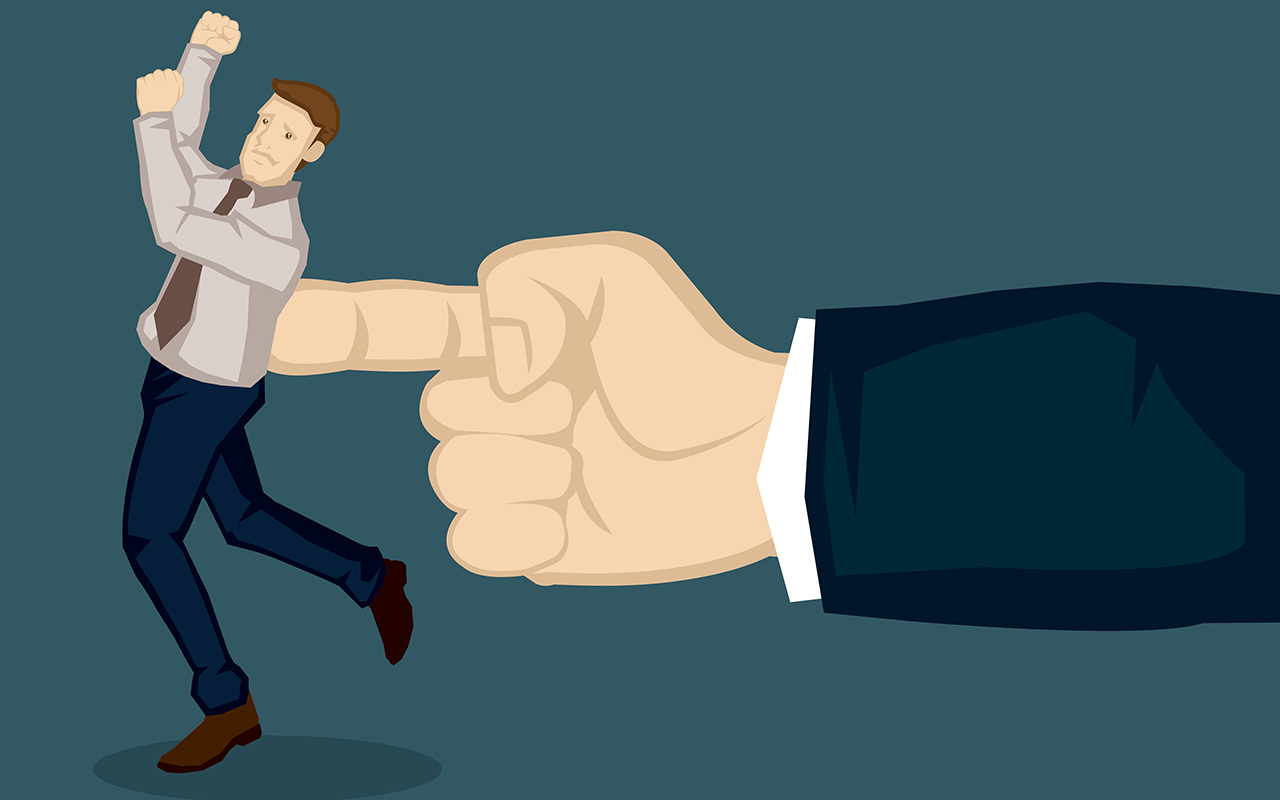 RECENT nudge letters sent from the Department of Health to GPs targeting the overordering of certain pathology requests are “poorly timed and unfairly targeted”, the Royal Australian College of GPs (RACGP) has said.

Over 5000 GPs received the letter, saying they are above the 90th percentile for rates of pathology requests through the Medicare Benefits Schedule (MBS) between 1 July 2019 and 30 June 2021.

However, according to RACGP Victoria Chair Dr Anita Muñoz, many GPs are confused about why the letters have been sent.

“The timing, number of GPs targeted, and the focus on pathology is puzzling because data has shown a significant drop in the tests ordered throughout the pandemic,” she said in a statement to InSight+.

GPs are currently under significant pressure, dealing with the current influenza wave and fallout of the COVID-19 pandemic. They’re also managing catch-up care for patients who avoided health care and screening.

“This has greatly concerned GPs and other health professionals due to the role pathology plays in the management of chronic health conditions and diagnosis of cancers and other serious illness,” Dr Muñoz explained.

For Sydney GP Dr Jade Tsen, pathology ordering over the past few years corresponds with the stress many people have experienced during this time.

“It’s incredible the number of people presenting who are more fatigued than usual. There are so many factors going on at the moment for patients like the pandemic, kids getting sick, home schooling, cost-of-living stress. If you’re investigating for fatigue, you need to test for thyroid, vitamin B12 and iron,” she said.

She believes there can be a risk of overordering in some instances.

“Vitamin D, in particular, because there aren’t that many clinical implications of low vitamin D unless the patient is older, pregnant or osteoporotic and you’re worried about bone density. Quite often it gets added onto a routine screen which it probably doesn’t need to,” she said.

However, for another Sydney GP who spoke to InSight+ anonymously, vitamin D tests are important in her practice, and she orders more than other GPs.

“I see a lot of people from group homes, so I pretty much check everyone’s vitamin D because that’s an important deficiency to fix in this population. I’m always finding people with vitamin D deficiencies. It’s frustrating because best practice tells us to prevent osteoporosis to prevent fractures, especially in vulnerable populations, like immigrants, refugees and people with intellectual disability. But I’ve now got a letter saying because I tend to see more of this vulnerable population, I’m ‘overordering’ compared with my counterparts,” she said.

This highlights a critical flaw in the way the letters have been targeted.

“The identification of GPs targeted by compliance letters does not take into consideration GPs with specific interests in their practice. For example, sexual health GPs will order more HIV tests, and GPs with specific interests in alcohol and other drugs will order regular liver function tests. Many GPs order more pathology tests than their peers due to the populations they treat, not because of inappropriate use of MBS-rebated investigations,” Dr Muñoz said.

The RACGP has previously complained about the Government’s approach to compliance and says the nudge letters are not working as intended.

“The Department should take a common sense approach that reduces unnecessary stress and anxiety for GPs. It is up to the Department to create the environment in which meeting compliance obligations and accessing useful educational resources is easy and stress-free.”

Some GPs, such as Adelaide GP Dr Mary Liston, believe nudge letters can be positive, as long as it’s seen as a learning opportunity.

“We all know that knowledge comes with experience as well as with the hard yards of textbook learning,” she said.

“If a doctor is in the habit of ordering particular tests, without clinical indication, receiving feedback in a timely fashion links the information to the activity in a way the doctor can learn from and think more about how they order particular tests.”

The recent round of letters did link to a government tools and resources website.

However, many, including the anonymous Sydney GP, believe there should have been more information given.

“I’d be interested to see how I compared with the sample that they’re sampling from. What are the different demographics? How many more female patients am I seeing? How many more am I seeing from culturally and linguistically diverse backgrounds? And how many more are pensioners?

“What are my actual demographics compared with people who might be ordering less tests than I am? I think that would be more useful to me. I don’t think the concept of auditing our practice is a bad one, but I do feel that we need more context to the letters,” she concluded.