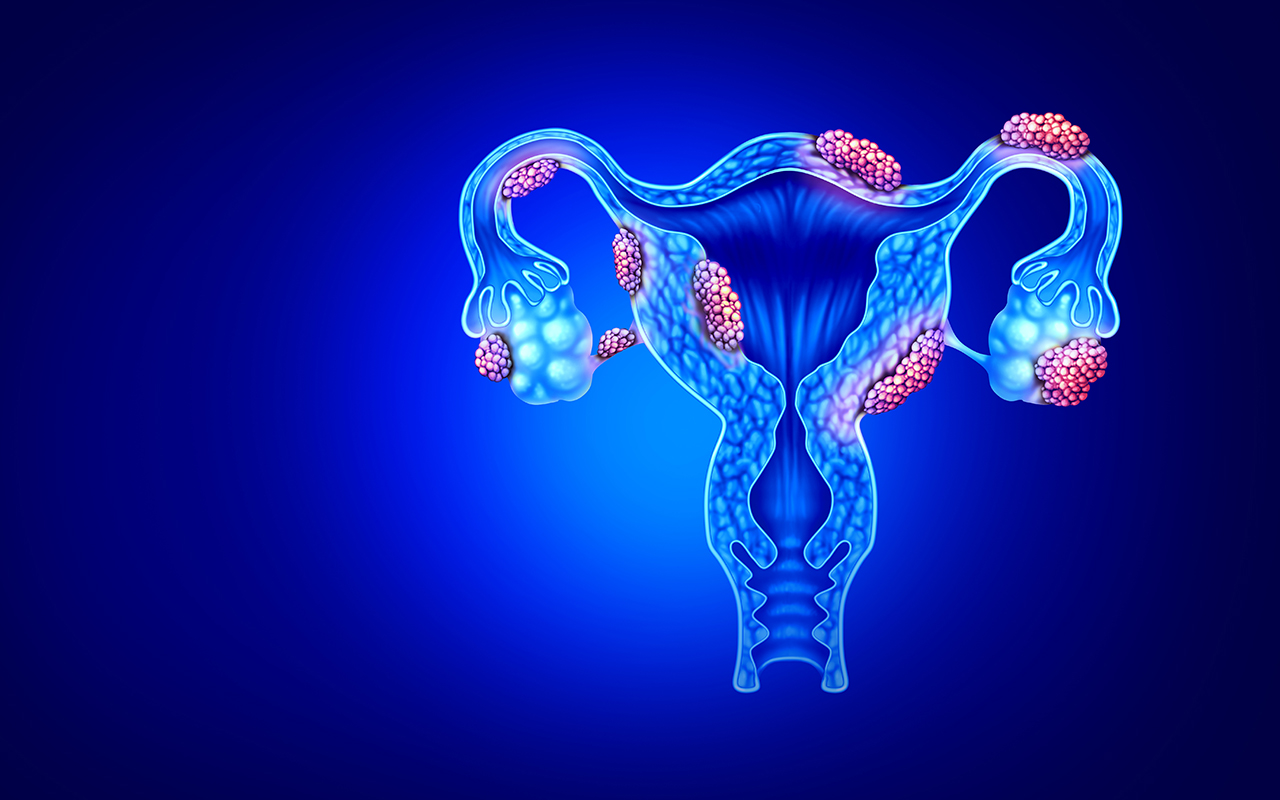 Endometriosis: the times are a’changing

MUCH has changed in the world of endometriosis lately, from understanding what causes the disease’s diverse range of symptoms, to how it is diagnosed and treated. Thankfully, some great resources are available online to quickly bring doctors up to speed.

Professor Louise Hull, who leads the Endometriosis Group at the University of Adelaide’s Robinson Research Institute said most doctors received little education at medical school about endometriosis, which is estimated to affect one in ten women.

“Until recently, we didn’t have the knowledge base to tie together all the diverse symptoms which we now know are part of endometriosis,” she said.

Symptoms can include pain in the pelvis, abdomen, thighs, back and bladder, along with period pain, pain during or after sex, infertility, fatigue, bowel symptoms, headaches, nausea, depression and anxiety, she said.

“Sometimes GPs may think, ‘this patient has just got pain everywhere’ and because that doesn’t fit with our typical disease models, they think ‘it’s not a real thing, it must be stress’.”

“That’s why it’s so important for doctors to understand the pathophysiology,” she added.

Endometriosis is characterised by endometrium-like tissue existing outside of the uterus, usually involving the pelvic organs.

“Essentially, every month you get a pain trigger when all the dead endometriosis cells break down in response to the hormones, and it causes an inflammatory response,” Professor Hull explained.

“The inflammatory response triggers a nerve in the back, which causes back pain and then it sensitises all the organs, so people get irritable bowel symptoms, bladder pain, pain with intercourse, and they also get stabbing pain, which is muscle spasm of the pelvic floor.

“Patients can also get central sensitisation, which is headaches or fatigue and sometimes vomiting or nausea and feeling hot and cold.”

The average delay between onset of endometriosis symptoms and diagnosis is 7–12 years.

Professor Hull said efficiently diagnosing endometriosis meant asking patients not only about period pain, but also the other symptoms described above.

She recommended GPs work through the questions on the EndoZone Health Report webpage with symptomatic patients. The tool asks about the impact of period pain and other symptoms on daily life to create an endometriosis risk score.

“A very large number of women with endometriosis have had symptoms since their first period, so asking them if they’ve had to have time off school – that’s quite an indicator,” Professor Hull said.

Dr Pav Nanayakkara, a specialist gynaecologist and advanced laparoscopic surgeon at Jean Hailes for Women’s Health said earlier referral to a specialist was always better, even if the patient was only a teenager.

“If a woman comes to a GP with concerns about their menstrual cycle or fertility they should be referred to either a women’s health provider or gynaecologist, sooner rather than later,” she said.

“There’s good evidence to suggest that by the time someone comes wanting fertility treatment, if the endometriosis diagnosis has been delayed, then their outcomes are far worse than if they were diagnosed and treated earlier.”

Getting the right scan

Laparoscopy is recognised in guidelines around the world as the diagnostic gold standard for endometriosis, including by the Royal Australian New Zealand College of Obstetricians and Gynaecologists.

However, in February 2022, the European Fertility Society said this should no longer be the case, and that endometriosis findings on a scan could be considered diagnostic. It went so far as to say that laparoscopy was “now only recommended in patients with negative imaging results, or where empirical treatment was unsuccessful or inappropriate”.

Professor Hull said using imaging for diagnoses had advantages over laparoscopy, including reduced cost and reduced risk of complications.

However, she stressed two import caveats.

“Firstly, even with a negative scan, there’s still a 30% chance the patient has endometriosis,” she said. “So surgery is still warranted in these cases”.

Secondly, only a specialised transvaginal ultrasound or [magnetic resonance imaging] will do.

“A standard pelvic ultrasound scan will only show you the uterus and ovaries,” Professor Hull said. “You’ve got to get a specialised scan where they actually move the uterus and the bowel against each other to see if there’s something holding them, and they look along the ligaments and measure them.”

Professor Hull said referrers needed to be aware that even among providers with Certificate of Obstetrical and Gynaecological Ultrasound (COGU) certification not all were experienced with endometriosis.

Putting surgery in its right place

Dr Nanayakkara said laparoscopic surgery to remove endometriosis lesions could alleviate some of the pain associated with endometriosis as well as improving fertility.

“We usually tell patients that your first laparoscopy is your best chance of optimising treatment,” she said.

Most experienced surgeons would offer diagnosis and excision in the same operation, she said. Ideally, the patient should require only a single laparoscopy for disease excision and subsequently have their disease managed by endometrial suppressive therapy, such as an intrauterine device or the pill, she added.

A minority of women who underwent specialist endometrial surgery had significant recurring symptoms after surgery, she said. In those cases, doctors would usually suggest a few years of symptom management with suppressive therapy before considering surgery again.

Dr Nanayakkara noted that surgery was not effective for all types of pain associated with endometriosis.

“We tend to see more of a beneficial effect from surgery in women with cyclical pain,” she said. “For women with chronic pelvic pain where muscle spasm or central sensitisation have occurred, surgery has less of a role, and management with a multidisciplinary team including physiotherapy and pain specialists becomes more important.”

Getting the right treatment plan

Professor Hull stressed the importance of setting up a chronic disease care plan for endometriosis patients.

“It’s usually the GP’s responsibility to make sure there is a management plan in place to address all of the other symptoms that are not going to be addressed by surgically removing the lesions,” she said.

These could include referrals to physiotherapists for pelvic floor issues, gastroenterologists and dieticians for bowel pain and pain management specialists, she said.

Opiates should be avoided, she added, because of evidence that they sensitise peripheral neural responses.

Professor Hull said there were some good online self-care resources for patients, including pelvic floor relaxation exercises available on the EndoZone and Pelvic Pain Foundation websites.

“I generally explain to patients that they need to drive their own treatment,” Professor Hull said. “The symptoms that are most worrying to them will change over time and at some point, surgery may well be the thing they need.”

Dr Nanayakkara said treatment decisions ultimately came down to the patient, especially their fertility plans and how much endometriosis was affecting their life.

“Because endometriosis is an inflammatory syndrome I always counsel my patients about all the conservative measures that can help manage disease – optimising diet, exercise, sleep, stress management – because sometimes optimising all of that can be enough to manage symptoms in some women,” she said.

Dr Nanayakkara stressed that the severity of disease does not correlate with symptoms.

“I have patients who have stage 4 endometriosis where their bowel, their bladder and ovaries are all stuck together and you wouldn’t know it if it wasn’t for the incidental ultrasound findings,” she said. “Other patients have stage 1 endometriosis and are completely bedridden every month.”

Professor Hull said GPs could make an enormous difference by validating their patients and listening.

“We’ve heard from women who thought they had a disease that was going to kill them and that nobody was noticing, and from some who starting to think they were just psychologically disturbed,” she said.

“Letting the patients know that the pain they feel is actually real and giving them information is so important to their psychological wellbeing,” she said.

3 thoughts on “Endometriosis: the times are a’changing”