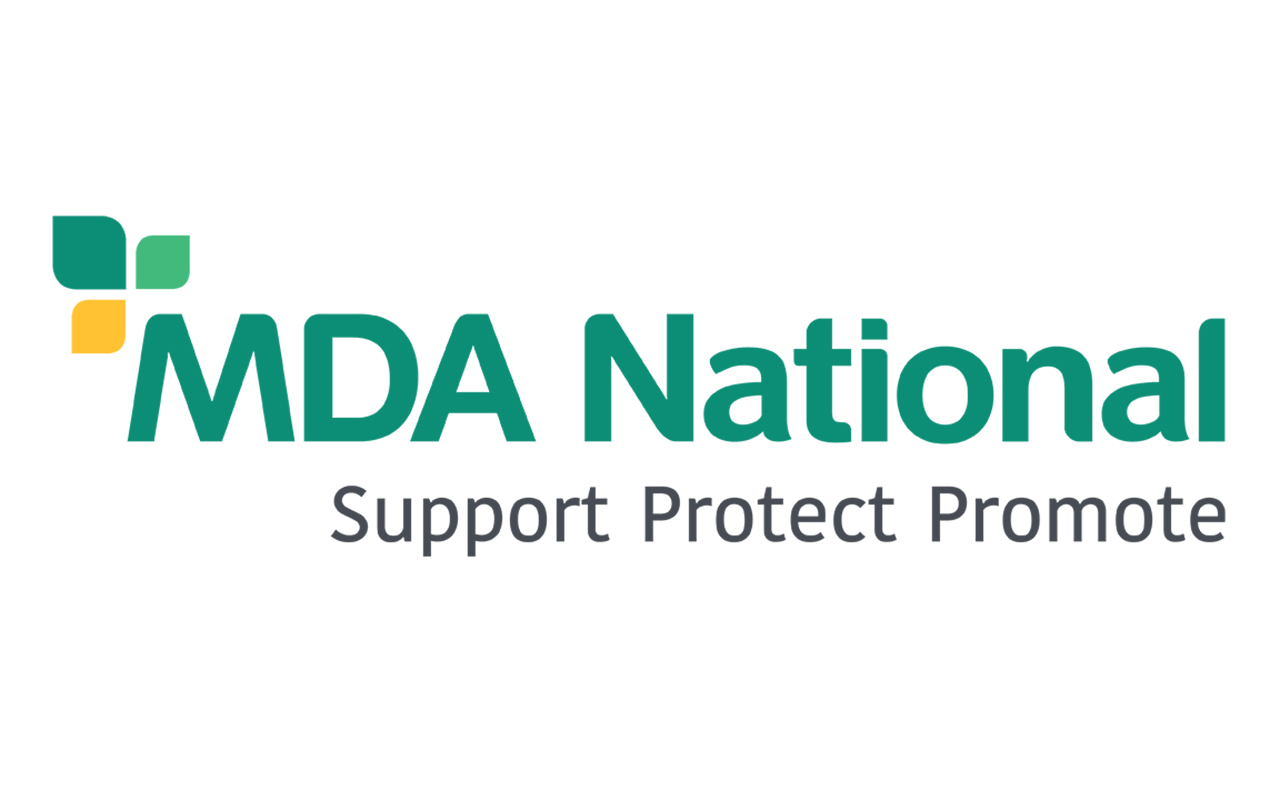 MS H was a 43-year-old woman, mother of two young children, and a successful business executive when she was invited by her employer to undergo a “cardiac health assessment” in March 2019.

The assessment consisted of a coronary artery calcium score and CT coronary angiogram.

Ms H had no history of cardiac problems but was encouraged by her workplace to undergo the assessment. Dr T was the radiologist in attendance on the day Ms H attended for the procedures and was the only doctor on site. Unfortunately, Ms H had a severe allergic reaction when the Omnipaque dye was administered intravenously. Resuscitation was commenced at the radiology practice, an ambulance called and Ms H was taken to hospital, but she died about a week later without regaining consciousness.

The cause of death was multisystem organ failure and hypoxic/ischaemic encephalopathy due to anaphylactic reaction to computed tomography (CT) contrast medium.

The scan report showed that Ms H had a calcium score of 0 and normal coronary angiogram.

Ms H’s death was the subject of a coronial inquest. Ms H’s family requested an inquest, noting that a number of factual issues required investigation and that there were important public health implications, “including the process of company employees being tested, the failure to be seen by a doctor prior to an invasive test and the management of [her] anaphylactic reaction”.

The coroner found that the impetus for the “cardiac health assessment” program had arisen from the best of intentions after a worker for Ms H’s employer had suffered, but survived, a cardiac arrest. Following this, the managing director wanted to give his staff the opportunity to have “the best private medical assessment program for heart health” at the company’s cost, and he asked one of his managers to develop a suitable program.

The coroner investigated the complex arrangements of business entities and individuals involved in the development and implementation of the “cardiac health assessment” program.

The coroner determined that Ms H died as a result of substandard clinical judgement from doctors at the beginning and end of this program, combined with a misalignment of incentives among the various business entities that facilitated the process. The inquest heard evidence about an industry putting profits over patients.

The “cardiac health assessment” program had been developed without obtaining formal and considered medical advice on the risks of the tests, or whether these two tests were the most suitable or whether there should have been a preliminary assessment by a medical practitioner.

The radiology request forms were affixed with Dr S’s electronic signature, although he had never seen or spoken to the people undergoing the tests, and he considered his role was to receive the results and have a discussion with the participants about their results.

The coroner considered that Ms H had not fully given her consent as she did not know the true nature of the procedure, and possible alternate pathways, and had not discussed the procedures with either the referring doctor or the radiologist.

The referring doctor, Dr S, was referred to Ahpra. The coroner was critical that Dr S had allowed his signature to be used for referrals for patients he had not reviewed, and that Dr S failed to apply ethical standards as he considered himself to hold a lesser obligation to persons who he considered to be “clients” or “candidates” rather than “patients”.

The radiologist, Dr T, was also referred to Ahpra, with the coroner finding that the CT scan was performed on the basis of a referral with insufficient clinical detail, and that Dr T failed to recognise and manage Ms H’s anaphylaxis appropriately.

Extensive recommendations were made by the coroner, with many relating to improving the recognition and management of severe contrast reactions and anaphylaxis.

Other recommendations include that:

Dr Jane Deacon is the Manager or Medico-Legal Advisory Services at MDA National.

This article is provided by MDA National. They recommend that you contact your indemnity provider if you need specific advice in relation to your insurance policy or medico-legal matters. Members can contact MDA National for specific advice on freecall 1800 011 255 or use the “contact us” form at mdanational.com.au.