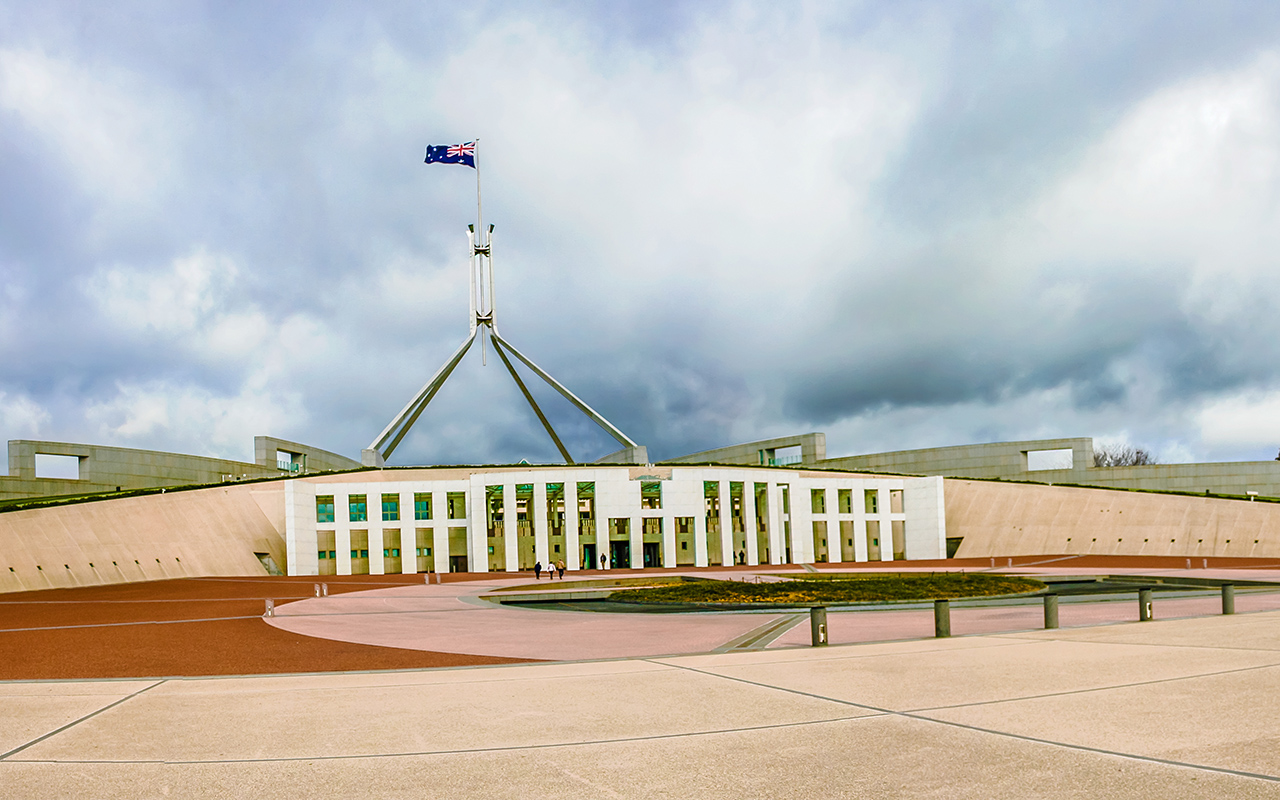 Health promises we must hold Anthony Albanese to

PM-Elect Anthony Albanese and the Australian Labor Party (ALP) have won their first federal election since 2013, with the prospect of ongoing negotiations with various independents. What promises did he and his party make during the election campaign when it comes to the health of the nation?

Here is a list it will be useful to come back to at the next federal election.

They invented it, and they’re going to protect it, according to the ALP policy platform. They’ve promised to do it via the Strengthening Medicare Taskforce, to be chaired by the Minister for Health, including a $750 million commitment to delivering its outcomes ($250 million per year from 2023–24). Members of the Taskforce will, Labor says, include the Australian Medical Association, the Royal Australian College of General Practitioners, the Australian College of Rural and Remote Medicine, the Consumer Health Forum, and the National Aboriginal Community Controlled Health Organisation.

Concrete results, they say, will include:

Details are few and far between when it comes to how that money will help increase access to a GP, or alleviating the GP shortage, however.

There is an additional commitment of $220 million in grants to GPs to “upgrade IT systems including to support telehealth consultations, upskill staff, purchase new equipment, upgrade practices to be COVID safe, and make other improvements to ensure GPs can see more patients and provide better care”. Smaller practices will be able to apply for grants up to $25 000 and larger clinics up to $50 000.

This promise was made well before the election was called, but Labor have doubled down on it in their election propaganda, promising an Australian Centre for Disease Control will “ensure ongoing pandemic preparedness; lead the federal response to future infectious disease outbreaks; and work to prevent non-communicable (chronic) as well as communicable (infectious) diseases”. No costing details or plans for how the national centre will work with state governments have been released at this stage.

Up until the last week of the campaign this was the big-ticket item in Labor’s health plan – $135 million over 4 years for a minimum of 50 Medicare Urgent Care Clinics designed to “take the pressure off our emergency departments”, to be based in existing GP clinics or community health centres.

They will be bulk-billing clinics, close to hospital emergency departments, treating minor but urgent conditions such as sprains and broken bones, stitches and glue for cuts, wound care, insect bites, minor ear and eye problems, and minor burns.

One expert commenting in a recent InSight+ article on the urgent care clinics described the plan as “a pilot, not a policy”.

Currently given to about 436 000 Australians aged over 67 years who don’t qualify for the age pension because they have too many high value assets, the Commonwealth Seniors Health Card provides access to cheaper prescription medications and some Medicare services, including bulk-billing, and safety net refunds.

The Albanese government has promised to expand the newborn screening program. The plan is to increase the number of screened-for genetic and early life conditions from around 25 to 80, at a cost of about $38.4 million “over forward estimates”.

Labor has promised three new Shepherd Centres – two in Tasmania and one in New South Wales – to support children with hearing loss, at a cost of $6.5 million “over forward estimates”. This includes supporting the continuing development of the Shepherd Centre’s HearHub, a digital health platform which includes “clinic testing and diagnosis tools, along with early intervention tools and listening and spoken language support for families”.

Nurses have been promised $23 million by the Albanese government for the National Nurse and Midwife Health Service, across all states and territories. The model will be based on the Nursing and Midwifery Health Program model already available in Victoria.

If Labor keeps its promises, there will also be $14.8 million for 35 more melanoma nurses in every state and territory by “early 2025”.

While the Coalition has said nothing much about First Nations health during the election campaign, Labor has committed to training “500 new First Nations health workers, increasing access to lifesaving dialysis treatment for those living with chronic kidney disease and expanding efforts to eradicate rheumatic heart disease in remote communities”. The funding promises include:

Labor has promised a raft of commitments in this space, including:

The Albanese government has committed to reversing cuts made by the Morrison government to National Disability Insurance Scheme (NDIS) plans by introducing an expert review process. They’ve also committed to codesigning with people with disability and their families, better transparency, publishing data, adding more people with disability to the National Disability Insurance Agency (NDIA) executive and board, sharing governance with people with disability, cut back waste, fixing the planning and appeals processes, reviewing pricing, developing a workforce strategy, tackling barriers to service delivery, pausing and consulting about the current changes to the Supported Independent Living program, and reviewing the Specialist Disability Accommodation program and the NDIA Call Centre operation.

Big promises, with no costings yet available.

Labor has committed $1 million over a year to develop a National Autism Strategy. Also on the blueprint is $2 million for the Autism Cooperative Research Centre, $300 000 for a National Roadmap to specifically target health and mental health outcomes, and lifting the age cap for people seeking autism assessment from 13 to 25 years.

Labor has promised to “boost workforce incentives for rural and regional GPs, to support the engagement of nurses, allied health and other health professionals, and provide multidisciplinary team-based care”.

Like the Coalition, there’s a commitment to expand the Innovative Models of Collaborative Care program, “support and retain” rural health professionals, expand the John Flynn Prevocational Doctor Program to more than 1000 placements in rural Australia per year, and “strengthen rural generalist and GP registrar training”.

Labor promised to see the Coalition’s promise to cut $10 from the cost of a prescription for Pharmaceutical Benefits Scheme-listed medications from 1 January 2023, and raised it to $12.50. This drops the maximum cost per script from $42.50 to $30. Labor says this will mean “people filling one script a month could save $150 a year, while those filling two scripts a month could save $300 a year”.

COVID-19 has been a conspicuous absentee from the election campaign, despite the fact 8076 Australians have now died from the virus, including a stunning 5786 since 4 January 2022.

Beyond the promise of an Australian Centre for Disease Control mentioned above, Labor has been surprisingly quiet about future plans for dealing with COVID-19.

Labor has wheeled out five big promises when it comes to the future of aged care in Australia, at a cost of $2.5 billion over the forward estimates:

About $9.8 million will be dedicated to “help to punish and deter the very worst cases of substandard care and negligence” via new civil penalties, stronger investigative powers, mandatory care time reporting, and public reporting.

Also on the table – a cap on the Home Care administration and management fees, and clear and transparent reporting on Home Care fees.

12 thoughts on “Health promises we must hold Anthony Albanese to”