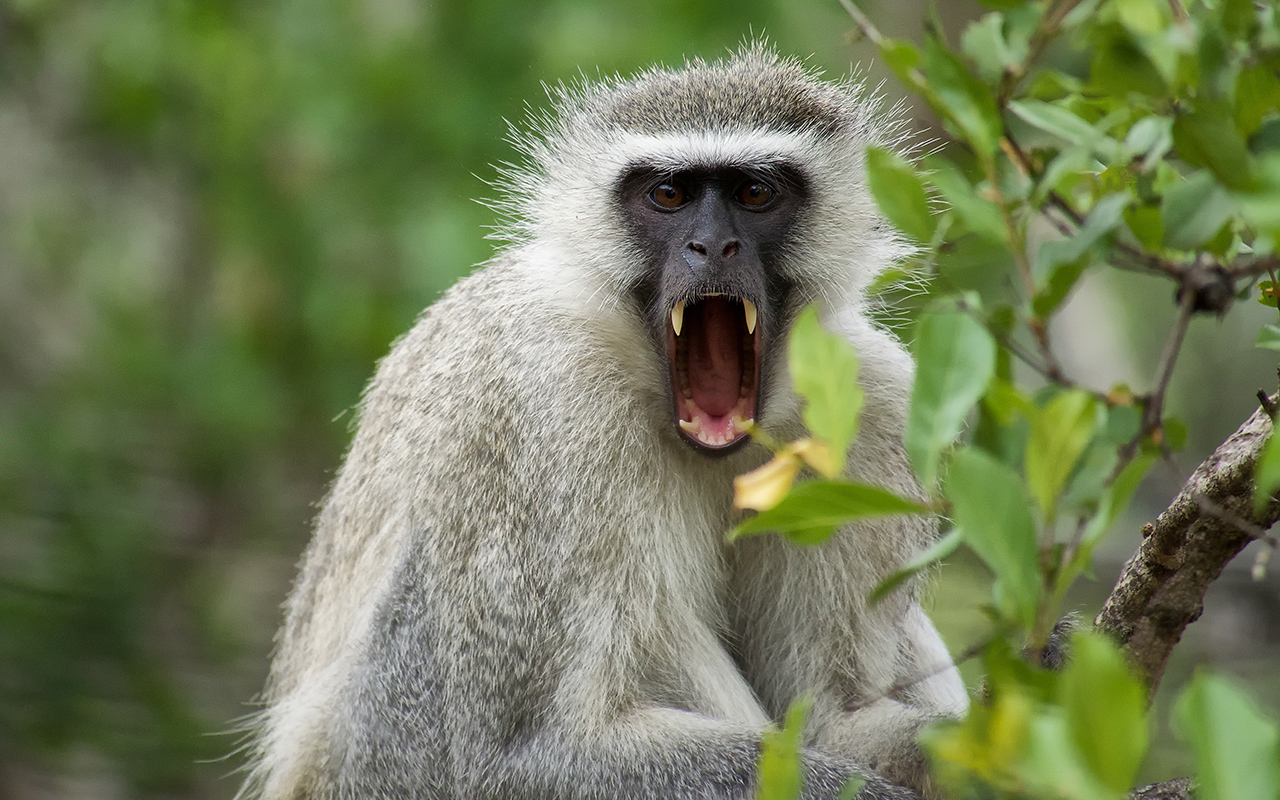 Cases of monkeypox found in Sydney and Melbourne

NSW Health has identified a “probable case” of monkeypox in a recently returned traveller to Europe, while another in Melbourne has been found in a man returning from London.

In an announcement on Friday, NSW Health said the Sydney man in his 40s developed a mild illness several days after arriving back in Sydney. He subsequently presented to his GP with symptoms clinically compatible with monkeypox. Urgent testing was carried out which identified a probable case of monkeypox, with confirmatory testing underway.

“The man and a household contact are isolating at home, with care and support being provided by their GP and NSW Health,” said the media release.

Cases of monkeypox have been identified in several non-endemic countries in recent weeks, including several European countries and the United States.

Dr Kerry Chant, NSW Chief Health Officer, said monkeypox was “a rare viral infection that does not spread easily between people and is usually associated with travel to Central or West Africa, where it is endemic”.

“Cases are occasionally reported in non endemic countries in returning travellers or their close contacts, or in owners of imported pets. People can contract monkeypox through very close contact with people who are infected with the virus,” Dr Chant said. “The infection is usually a mild illness and most people recover within a few weeks.”

In Melbourne a man in his 30s who developed mild symptoms before returning home from London on 16 May, then sought medical attention. He remains in isolation at the Alfred Hospital with mild symptoms.

People who were on the same flights back to Australia as the man who has tested positive in Melbourne are being contacted by Victorian health authorities, and are being asked to isolate only if they develop symptoms, according to the ABC.

The affected flights are:

Victoria’s Department of Health has begun contact tracing, and some of the man’s close contacts will be offered a vaccine, which can be effective up to four days after potential exposure.

Associate Professor Fasséli Coulibaly, from the Monash University Biomedicine Discovery Institute and Department of Molecular Biology, said there was “no cause for panic”.

“First, the mode of transmission of viruses from this family does not present the explosive spreading power of respiratory viruses like SARS CoV-2 and influenza virus.

“Second, monkeypox is caused by a virus that is not new. It has been known to infect humans at least since the 1970s and is closely related to viruses we know how to combat.

“These so-called poxviruses include vaccinia virus, the namesake for vaccines, and variola virus, causing smallpox – the only human disease to have been eradicated from nature.

“Why these cases have emerged now in Europe is not known yet. It is clear however that the virus has been circulating more actively in central and West Africa for decades as immunity to poxviruses conferred by the smallpox vaccine is waning in the general population.”

“Monkeypox cases found outside Africa are typically imported from travellers infected overseas or people exposed to infected animals brought into the country.

“But these human cases don’t commonly infect other people; therefore, the amount of person-to-person transmission we’re hearing about so far seems more than expected, but it’s early days in the outbreak, so hopefully they might dwindle away.

“Or has the virus mutated to be more effective at person-to-person transmission? We need more data.

“Following infection, after a 7-17 day incubation period, there is a flu-like illness with high fevers for a few days before the rash appears.

“It is quite an extensive rash that lasts for up to 4 weeks and can lead to permanent disfigurement. Pneumonia, diarrhoea and eye involvement can occur.

“The death rate is low. Previous smallpox vaccination can provide cross-protection but it is uncertain how much immunity there would be for people vaccinated decades ago. Some antiviral agents are available too.”

Professor Raina MacIntyre, Head of the Biosecurity Program at the Kirby Institute at the University of NSW, said “waning of immunity from smallpox vaccination may be contributing to the increasing outbreaks of monkeypox”.

“It is more than 40-50 years since mass vaccination ceased,” she said.

“In September 2018, a case of monkeypox occurred at a naval base in Cornwall in the UK in a person who had travelled from Nigeria. Simultaneously, a second case occurred in Blackpool in an unrelated person returning from Nigeria.

“The current epidemic in the UK is the largest outside of Africa and has spread to many countries around the world. Clusters have occurred among men who have sex with men, not a pattern seen before.

“This is the first time there has been travel-related spread from outside of the African continent, where the virus is endemic in animals. There have been a number of travel related importations to the UK, Singapore and other countries from Nigeria and DRC since 2017, but now the source of spread appears to be the UK, which is unprecedented.

“Given it is a frequent travel destination/source for Australia, it is not surprising we have now got a case here.”

2 thoughts on “Cases of monkeypox found in Sydney and Melbourne”