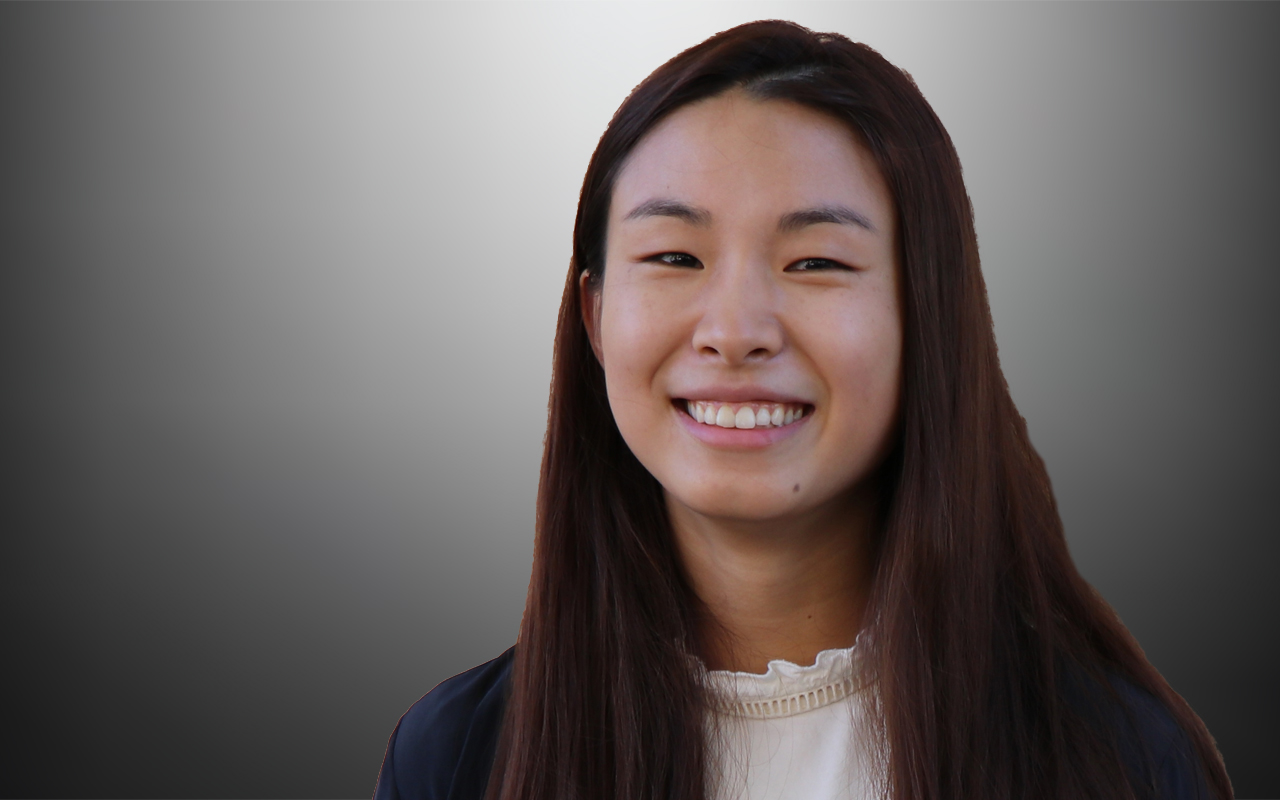 DEMENTIA is now the leading cause of death for Australian women and the second leading cause of death for Australian men. With many societies undergoing rapid population ageing, the burden of dementia is expected to soar in the decades to come. And with the ongoing lack of disease-modifying treatments for dementia, directing our efforts towards risk reduction and disease prevention represent our best public health bet.

The need to focus on women is crucial – they make up half the population, and there is mounting evidence showing that the prevalence of dementia is higher in women than men; such that there were 1.7 times more women with dementia than men in 2019 globally, and the pattern is projected to continue to 2050.  There are female-specific reproductive experiences through different stages of life, from menarche to pregnancy, through to menopause. Accumulating evidence suggests these factors may play a part in the whole neurodegenerative process.

In our recently published study of UK Biobank participants we assessed reproductive factors through the life course and found that early and late menarche, younger age at first birth, and hysterectomy were associated with a greater dementia risk, while having ever been pregnant, ever having had an abortion, a longer reproductive span, and later menopause were associated with a lower risk of all-cause dementia.

Sex hormones may offer some insights.

Throughout a woman’s life, oestrogen fluctuates depending on the occurrence of reproductive events. Some studies have revealed a neuroprotective effect of oestrogens on memory and cognition, mediated by decreasing the risk and extent of injury to the brain by supressing neurotoxic stimuli. Several of the dementia risk factors mentioned above are associated with shorter cumulative exposure to internally produced oestrogens, although the exact mechanism of this effect needs to be investigated further. Overall, unique reproductive factors can partially explain the excess risk of dementia in some women, but a certain vulnerability to the condition may be more related to other aspects of life.

One interesting finding in our study was that the association between the number of children and the risk of dementia was similar for women and men. This was assessed by directly comparing the number of live births in women with the number of children fathered by men. Having more children (and therefore having more circulating oestrogens in the body, in the case of women) did not appear to affect the risk of dementia, given the similar observations for women and men. The conclusion drawn from this part of the analysis was that the physical and biological experience of childbearing itself may not account for the risk variation, but rather the social and behavioural factors involved in parenthood.

Could there be other factors, such as the financial burdens, or the behavioural change associated with how many children are raised in a household, playing a role in determining one’s risk of dementia?

The pivotal approach is to consider dementia throughout the life course rather than seeing it as a disease predominantly affecting those of old age. The onset of dementia can be highly insidious, and many early life events, or possibly even exposures in utero, can elevate the subsequent risk of dementia in later life. Important socio-economic factors might affect dementia risk as they can lead to discrimination, unequal access to medical treatment, different levels of mental distress and certain health behaviours, and women are often at greater disadvantage.

Tackling these issues will require more than just individual level behavioural change – the involvement of multiple stakeholders combined with strong political will are needed to create meaningful systemic changes.

The million-dollar question for women with risk factors that mean they’re more likely to develop dementia is “What should I be doing now to lower my risk?”

They have no control over many of these reproductive risk factors such as their age at menarche and menopause, and sometimes certain procedures need to be performed (ie, uterus or ovary removal) to reduce the threat of other debilitating conditions. While we wait for significant medical breakthroughs in dementia treatment, important lifestyle interventions could be prescribed and recommended in the interim.

Lifestyle factors including physical inactivity, smoking, excess alcohol use, social isolation, and other common conditions such as hypertension, diabetes, obesity, hearing loss, traumatic brain injury and depression (as well as less education and air pollution) are all linked to greater risk of dementia. A balanced approach to targeting those who are most at risk, in tandem with whole of population strategies would be prudent, so that we are not exacerbating existing inequities in our public health and medical systems.

While evidence around hormone use remains inconclusive, the Women’s Health Initiative Memory Study found that in postmenopausal women aged 65 years and over, those who received oestrogen plus progestin therapy had a greater risk of dementia compared with placebo groups. Therefore, specific underlying mechanisms need to be better characterised, so we can design future trials to develop more bespoke interventions for women to help reduce their dementia risk.

For instance, one’s sex and gender (which are two distinct concepts), age, ethnicity, certain comorbid conditions, use of other medications, experience of certain life events, and internal hormone milieu through the life course could all influence the dosages, intervals, duration and type of hormone regimens required.

Dementia is affecting women disproportionately around the world, although the story around the contribution of female-specific reproductive factors to the sex differences in dementia risk remain convoluted. Future studies with repeated measures of oestrogen exposures through the life course are imperative to confirm that the reproductive events associated with dementia risk are indeed due to the cumulative oestrogen exposure.

Jessica Gong is a Scientia PhD candidate at the George Institute for Global Health. Her doctoral research focuses on understanding the sex and gender differences in dementia and cognitive decline.

3 thoughts on “Oestrogen and reducing women’s risk of dementia”