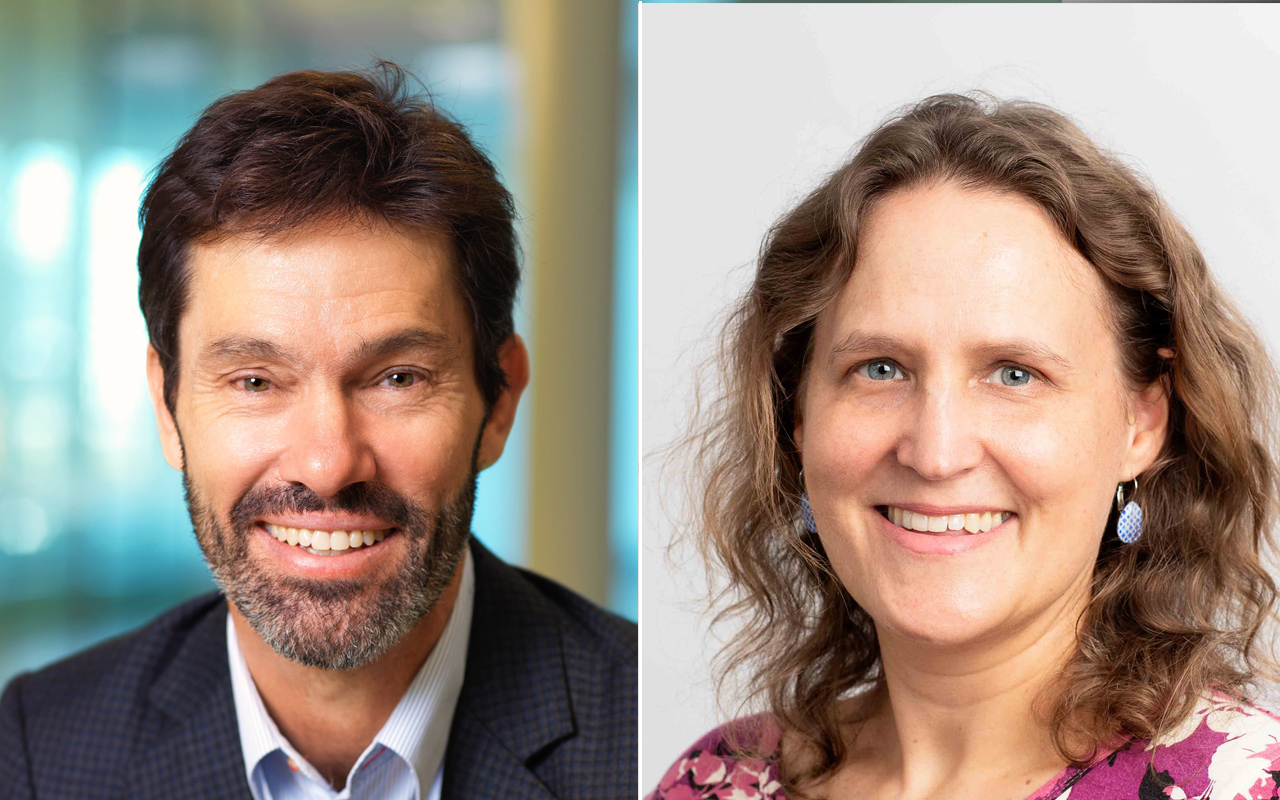 MELANOMA is a common cancer in Australia. Each year in this country, more than 16 000 people are diagnosed with invasive melanoma, and almost twice that number are diagnosed with in situ disease. Unfortunately, around 1300 Australians will die from melanoma this year. But while Australia and New Zealand hold the unenviable position of having the world’s highest incidence rates of melanoma, a recent publication, of which we were co-authors, highlights the fact that melanoma is becoming increasingly common in other parts of the world.

Arnold and colleagues analysed cancer registration data from across the world to provide a snapshot of the global burden of melanoma. We estimated around 325 000 new cases of melanoma worldwide in 2020, and around 57 000 deaths from melanoma. Further, we measured recent trends in melanoma incidence and deaths in each country, broken down by age group and sex, and then assuming that current underlying trends will continue into the future, we projected likely patterns of incidence and mortality out to 2040. Under those assumptions, we estimated that the global melanoma burden will grow to 510 000 new cases per year and 96 000 deaths per year by 2040.

These figures are sobering, especially since we know that the majority of cutaneous melanomas are caused by sun exposure and are therefore amenable to prevention.

Australia leads the world in skin cancer prevention, with a long history of education campaigns promoting sun protection behaviours, backed up with local and state regulations governing shade provision in educational settings, “no hat no play” policies in primary schools, tax deductions for sun protective measures used by workers, and Therapeutic Goods Administration regulations for the manufacture and sale of sunscreens. All of these measures help to reduce population exposure to solar ultraviolet radiation, and indeed most likely as a result of these policies and campaigns, Australia has experienced decreasing incidence rates of invasive melanoma among people under the age of 40 years.

However, it has been more than a decade since the last national campaign, and there are concerns that a new generation of Australians is less aware than previous generations. It is therefore timely to call for a new national approach to sun protection.

While primary prevention is effective (and extremely cost effective), it will never be sufficient to entirely eradicate melanoma.

Early detection is predicated on the fact that survival from melanoma is correlated inversely with thickness of the primary tumour; in short, thin melanomas give a much better prognosis than thick melanomas, so there has been an imperative to identify melanomas early. In this country, most melanomas are diagnosed in general practice (here and here), and Australian GPs are typically highly effective at detecting melanomas early. Indeed, there is emerging evidence that the focus on early detection and routine skin screening is leading to the diagnosis of biologically indolent tumours that pose no threat to the patient and would otherwise never have come to clinical attention, a phenomenon referred to as overdiagnosis.

Overdiagnosis is not the same as misdiagnosis; rather it refers specifically to the correct diagnosis of tumours that display all the clinical and histologic features of an invasive cancer, but which – for whatever reason – have low malignant potential. Overdiagnosis can only be measured properly through long term follow-up of screening trials by comparing the rates of cancer in each of the arms of the trial. The corollary is that no individual melanoma can be determined to be “overdiagnosed” – it is a statistical phenomenon that can be detected only by observing an excess of melanomas in a screened population compared with an unscreened population and that is not reflected in the mortality rate.

For this reason, overdiagnosis remains an extremely challenging area and as yet there is no consensus on how this can be addressed at the population level. Suffice to say that diagnostic aides, such as dermoscopy and monitoring of lesions over time to detect changes that may reflect malignant potential, may help to improve specificity for excision of pigmented lesions.

The final pillar for melanoma control is to deliver effective treatments to patients. For most, surgical excision will be the definitive treatment and will cure the patient. For the minority of patients who experience recurrence or metastasis, the new immune therapies and targeted therapies offer enormous promise.

Since these classes of drugs first became widely available in Australia around 2013, the melanoma mortality rate has dropped by almost 25%. Similar reductions have been observed in the United States. Despite their impressive effectiveness, these drugs are not without harms and costs.

A recent study by Gordon and colleagues estimated the cost of treating a patient in Australia with stage III/IV melanoma to be more than $100 000 per annum. In addition, many patients treated with these therapies experience quite severe immune-mediated adverse events, considerably diminishing quality of life.

For these reasons, while highly effective and obviously highly desirable to patients, a holistic view would heed the old proverb “an ounce of prevention is worth a pound of cure”. For melanoma especially, where prevention is effective, we advocate strongly for greater investment in promoting sun safety. Otherwise, we can continue to expect rising numbers of melanomas far into the future.

Professor David Whiteman is a medical epidemiologist with a special interest in the causes, control and prevention of cancer. He is Senior Scientist, Cancer Control Group at QIMR Berghofer Medical Research Institute. He is also affiliated with the School of Public Health at the University of Queensland.