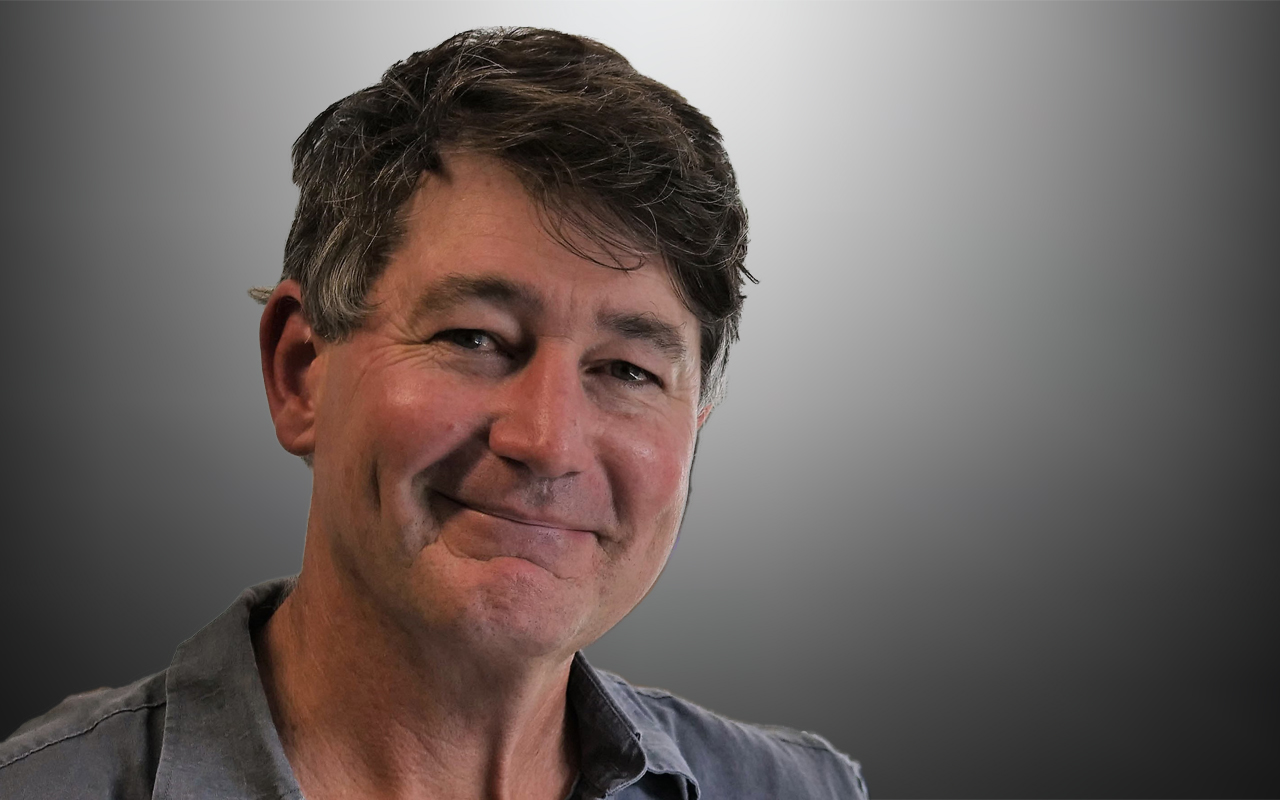 IN the quarter century I’ve been writing and researching about the often dirty business of medicine, I’ve met a few nasty characters and covered a lot of corporate bastardry. But I’ve also witnessed – and in few cases helped drive – some genuinely positive transformations.

Next week, I’ll be taking a break from the world of medicine to study bush regeneration, so I thought it timely to celebrate a few of the big healthy changes underway in health care.

One of the most dramatic shifts underway is the increasing transparency in health care, from drug company marketing to the raw data from clinical trials. Previously dark secrets are moving into the sunshine, with many of the perks paid to doctors now routinely disclosed and made publicly available.

The best example, bizarrely, is from the United States. About a decade ago, following intense controversy over doctor–drug company ties, the US introduced and passed the Sunshine Act. The new law required companies to disclose every gift to every doctor above US$10, whether for consultancies, exotic trips away, subsidised medical education, or plain old wining and dining.

The US data are now extremely accessible on a US government website, and there are massive fines for breaking the law. Australia lags behind on the transparency front, with a self-regulatory system full of loopholes, but it’s better than it was. Similarly, scientific journals now require scientists to make full disclosures of their financial ties to companies that have an interest in the outcome of the scientists’ research.

Scientific data are also becoming more transparent, with medical trials now registered, and growing requirements for those who run trials to make the full results public. The hope is that transparency and public scrutiny will make it harder for those sponsoring studies to spin the results, to exaggerate and mislead.

There is of course much work to do on the transparency front, with evidence that many influential doctors still don’t disclose all their ties with drug companies. More importantly, transparency is not an end in itself. The ultimate aim is to stop the distorting flows of dark money and forge much greater independence between health professionals and commercial interests, to rebuild public trust in medical research, education and practice.

While the old-fashioned paternalism in medicine may not yet be fully dead, it’s certainly looking very sick. Citizen and consumer empowerment is transforming the nature of relationships between people and health professionals. The influential movement called “shared decision making” is all about a new “person-centred care”, and there’s a whole new science on the best ways to inform people about their options when making health care decisions.

Yet with its growing power, health consumer advocacy also faces scrutiny, particularly over its pharmaceutical industry sponsorship. Research suggests a majority of health consumer groups rely on industry funding, with obvious concerns that these groups can become part of the sponsor’s marketing machinery, particularly if there is controversy around whether a drug is safe or whether it’s being overused. In one celebrated case, pain groups accepted large amounts from opioid manufacturers at the same time as doings things favourable to their sponsors’ sales.

We know that both doctors and patients already tend to overestimate the benefits of treatments and underestimate their harms, so finding trustworthy independent voices becomes even more important.

The good news is that there are such influential players independent of industry funding, such as the Consumer Reports in the US, the national peak body in Australia, Consumers Health Forum, and state groups such as Health Consumers Queensland.

Tackling too much medicine

It is 25 years since I wrote my first book, and made an ABC documentary series of the same name, Too Much Medicine? Back then the issue of medical excess was considered marginal. Today, it’s recognised as a major threat to human health and health system sustainability, and people are acting to address it.

The OECD has estimated that perhaps one-fifth of what’s spent on health care may be wasted, and could be better spent on genuine need. “Countries could potentially spend significantly less on health care with no impact on health system performance, or on health outcomes,” says the landmark 2017 OECD report.

There are now global initiatives such as Choosing Wisely, Cochrane Sustainable Healthcare and Preventing Overdiagnosis – which has attracted support from the World Health Organization – as well as national attempts to address harmful medical excess. De-prescribing has for example now become an important part of a doctor’s work, to help reduce the dangers of inappropriate polypharmacy, particularly among older people.

Most importantly, state and federal health systems are starting to tackle the problems of too much medicine, or low value care, and the National Health and Medical Research Council is funding Australia’s Wiser Healthcare research collaboration to reduce overdiagnosis and overuse.

Yet despite awareness of the problem of too much medicine and the early attempts to start winding it back, big challenges remain. The push for genetic screening of the healthy raises concerns about a tsunami of unnecessary diagnoses and treatments. More broadly, the entrance of big tech into health care, exemplified by the explosion of health smartphone apps, brings dangers of yet more overdiagnosis and overtreatment.

From my perspective, the greatest challenge, and opportunity, is the need to reform the way disease definitions are set. Diagnostic thresholds have been lowered in so many conditions that we are still routinely labelling many healthy people as sick, such as occurs with the widespread overdiagnosis of chronic kidney disease. Yet even this challenge is being addressed. One powerful example is occurring right now, as evidence is making an incontrovertible case to reform the expanded definition of gestational diabetes and stop diagnosing so many pregnant women unnecessarily.

Towards a wiser health care

These moves to increase transparency, enhance consumer empowerment and reduce the harm and waste of too much medicine are just a few of many movements for change, including initiatives to reduce medicine’s carbon footprint, address health inequity, build universal health coverage, and more seriously tackle the social and economic determinants of ill health.

While the COVID-19 pandemic has likely slowed or stymied these movements for change, the post-pandemic recovery may well see a much greater emphasis on fairness, and a focus on what matters most for people and the planet. In health that means winding back the care that’s being driven by commercial and other vested interests, and working with the evidence, wisely using resources where they are needed most.

A huge thank you to all those who have made, and are making these changes happen.

Dr Ray Moynihan is an Assistant Professor at the Institute for Evidence-Based Healthcare at Bond University, and an adjunct Associate Professor at the University of Sydney. He helped initiate the Preventing Overdiagnosis conferences and has been a member of the National Health and Medical Research Council-funded Wiser Healthcare research collaboration. An award-winning reporter and author, Ray was also a Harkness Fellow at Harvard University and a columnist with the MJA and the BMJ. He is currently a student in a Certificate III at TAFE, studying ecological restoration.

2 thoughts on “Celebrating the moves towards wiser health care”