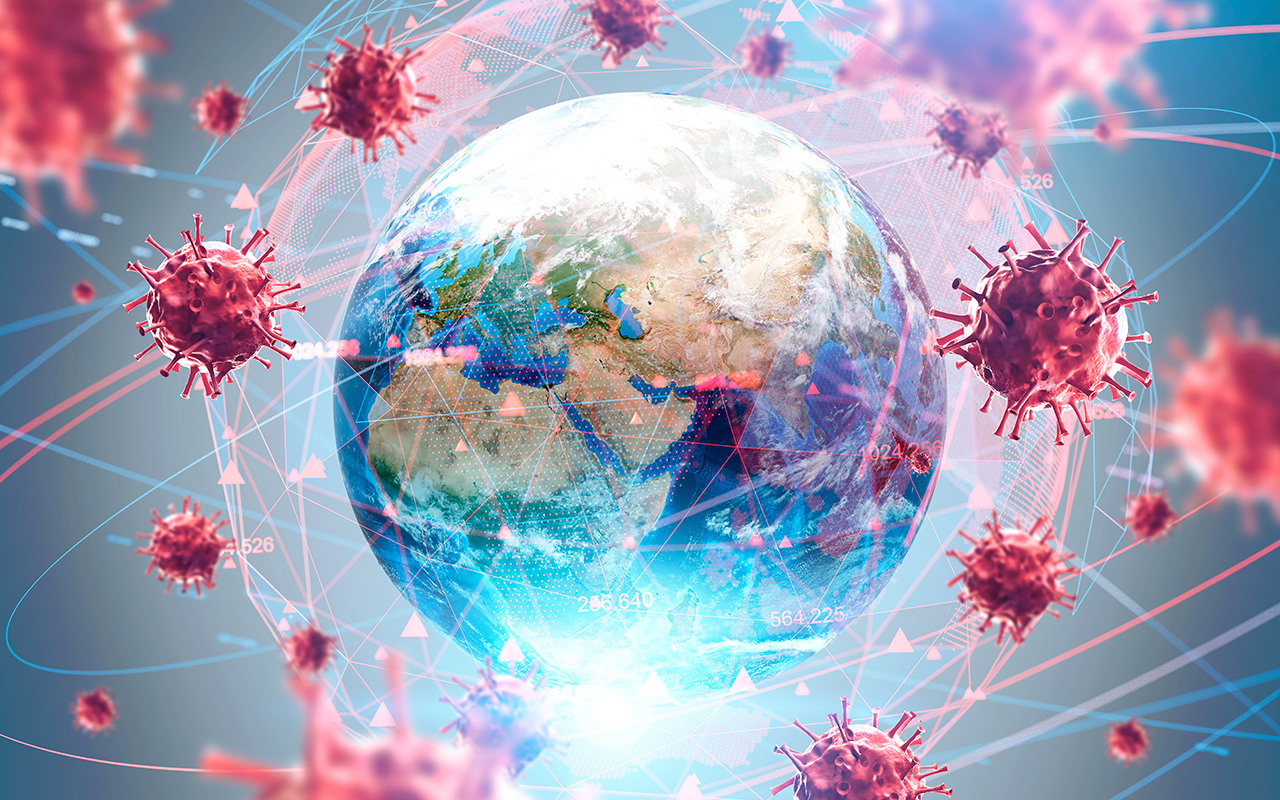 INFECTIOUS diseases experts have identified several priority areas for national leadership to ensure Australia is better prepared for the next “inevitable” global pandemic.

In an editorial in the MJA, Professor Robert Booy of the University of Sydney and Dr Gary Grohmann, former Director of Immunobiology and World Health Organization Essential Regulatory Laboratories at the Therapeutic Goods Administration, called on policymakers to make the distribution of vaccines to low income countries a priority, both for humanitarian and scientific reasons.

“It is clear that only by vaccinating people in all parts of the world will we contain new variants,” they wrote.

“Low vaccination rates in low income countries reduce protection from the virus and allows variants to emerge and circulate, to continue to threaten lives and livelihoods,” they wrote.

The federal government announced in March it had finalised a deal with global vaccine manufacturer Moderna that will see production of mRNA vaccines in Victoria from as early as 2024. Vaccines for COVID-19, seasonal influenza and respiratory syncytial virus (RSV) will be made at the new facility under the agreement, which has bipartisan support.

Professor Booy and Dr Grohmann said wealthy countries such as Australia could not only donate surplus vaccine doses to low income countries, but also increase their support for the COVID-19 Vaccines Global Access initiative (COVAX), which aims for equitable allocation of vaccines and related support.

Speaking with InSight+, Professor Booy said: “No one is safe until everyone is safe”.

“Take, for example, the emergence of Omicron’s three different subvariants, all in South Africa,” he added.

“They were thought on at least two occasions to have come from an HIV-chronically infected AIDS patient and had mutations which helped them to escape wild virus immunity, vaccine-induced immunity, and even monoclonal antibody treatment immunity.”

Professor Booy and Dr Grohmann also renewed calls for the establishment of a single Australian National Centre for Disease Control, as proposed by the Australian Medical Association in 2017. Australian Labor Party leader Anthony Albanese has committed to establish such a centre should his party win the upcoming federal election.

“There’s certainly room for better collaboration at a national level, for people to put the national interest before the state-based interests,” Professor Booy said.

He suggested that having such a centre might have avoided some of the confusing public messaging about vaccine safety in 2021, when the Australian Technical Advisory Group on Immunisation (ATAGI) was pressured by leading doctors and politicians to change its recommendations regarding the risks and benefits of the AstraZeneca COVID-19 vaccine in younger adults.

“It was a highly pressured time, but if we’d had a national body which had people dedicated to the job rather than also having a 40-hour a weekday job as well as being on ATAGI, it might have led to a different result,” Professor Booy said.

Professor Allen Cheng, who was co-chair of ATAGI at the time, agrees that Australia would benefit from having its own national centre for disease control – one central place where experts are employed to coordinate both surveillance and action.

“This has been a long-standing position by the Australasian Society for Infectious Diseases, among other organisations,” Professor Cheng told InSight+.

However, Professor Cheng added that he doubted it would have avoided last year’s controversy.

“For the decisions made last year, I think the main issue is that we had to make difficult decisions in the absence of good evidence,” he said. “More people looking at the same evidence wouldn’t have helped much.”

“In order to have a vaccine industry in Australia able to meet occasional and unpredictable demands for rapid development of a new pandemic vaccine, there needs to be a sustainable ongoing program of vaccine development and production,” he told InSight+.

“There is certainly momentum coming from the COVID-19 experience, but it will need more than that,” he added.

“It will need vision and leadership on a national scale as to what could be achieved, then a well developed business case that takes into account the total value of vaccines and other public health interventions, and then, based on that, a prioritisation at the federal and state levels.”

Professor Saul, who has worked on neglected diseases and their vaccines for more than 40 years, said the biggest advances in vaccine technology had been driven by trying to develop vaccines for high burden diseases in low and middle-income countries. For instance, work on Ebola drove the development of viral vector vaccines, and the adjuvant used for papilloma and zoster vaccines came directly from malaria vaccine trials, he said.

Professor Saul noted that apart from COVID-19, globally there are about 10 million deaths per year from infectious diseases, of which about 5 million are for diseases for which there are no registered vaccines. Of the remaining 5 million, many are deaths for which existing registered vaccines are not suited for the target population, such as tuberculosis and malaria, he said.

One thought on “National leadership, CDC vital as next pandemic “inevitable””