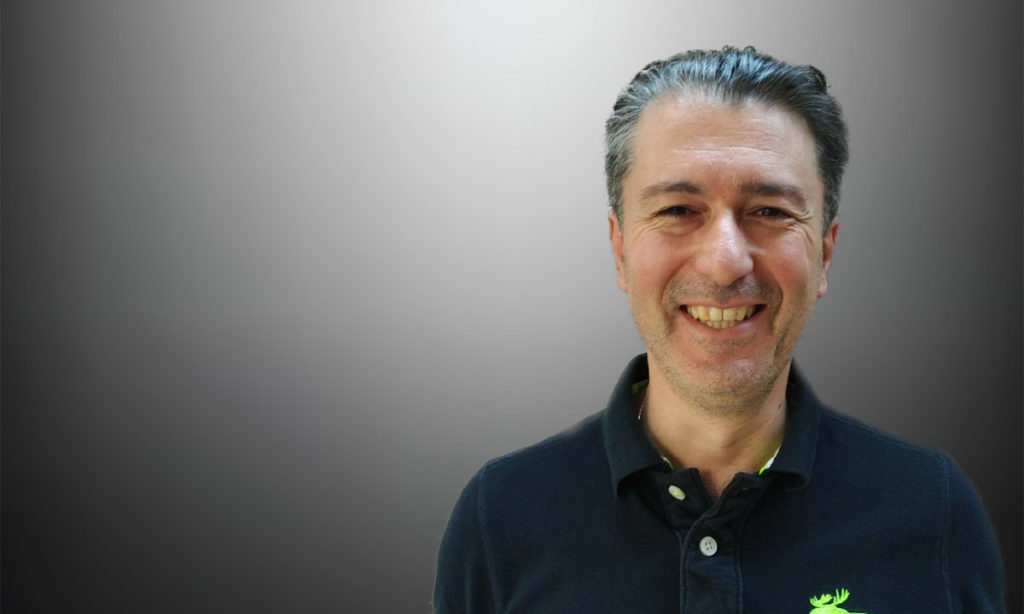 WHILE most of us were organising ourselves for our first COVID-19 Christmas, others were boldly plotting a major paradigm shift in our health care system.

On Christmas Eve 2020, the Australian Competition and Consumer Commission (ACCC) received an application by Honeysuckle Health (HH), a merger of nib health funds and the US-based Cigna corporation, seeking permission to form a buying group.

Cigna refers to itself as a “global health service company”, with $160.4 billion in annual revenue and over 70 000 employees.

[The Applicants] are seeking authorisation for ten years for HH to form and operate a buying group to collectively negotiate and administer contracts with healthcare providers (including hospitals, medical specialists, general practitioners and allied health professionals) on behalf of participants. The participants of the HH buying group may include private health insurers, international medical and travel insurance companies, government and semi-government payers of health care services, and any other payer of health services as notified by HH to the ACCC.

Between 12 January and 5 February 2021, the ACCC invited submissions by its list of interested parties. The ACCC has now processed and posted the submissions and the applicants’ reply.

The ACCC will next make a draft determination and invite public comment. This is likely to be in late March or early April 2021.

In my opinion, the HH (nib/Cigna) application will introduce US-style managed care into Australia. Moreover, I consider the HH application a direct threat to Medicare and Australian private hospitals. Such concerns have also been aired in the majority of the submissions, which were strongly against the application. Some mainstream media have also expressed concerns.

Some of the major themes in the submissions presented to the ACCC are listed below:

Health care is a complex, ever-changing domain that cannot be assigned a value simply in monetary terms.

The Application does not provide any benefit to Australian patients and merely seeks to provide the Applicants with greater revenue, control, and profits. Spine Society of Australia.

While not perfect, Australia’s system of a generous Medicare complemented by a strong private health care sector serves our nation very well.

However, in recent times, more and more practices have moved to corporate models. Private health insurers are now dominated by for-profit corporations, rather than member-based mutual organisations.

The irony of this is that when we need more individualised, diverse care, the opposite may be occurring.

The more the business of HH is diversified the more likely its business model will reduce competition and take on cartel style characteristics. Specialists who do not sign up would inevitably find themselves blocked from a referral stream from other third party payer organisations within the HH system. (Spine Society of Australia)

The ASA [Australian Society of Anaesthetists] submits “value-based” contracting in fact reduces competition and choice by concentrating market power in the hands of insurers. The value-based payment systems rely upon large volumes of work to which collective pricing is applied. This treats patients as identical, not individual. It also obliges Providers to respond by working collectively. This makes it practically impossible to exist in the system as an individual Provider. (ASA)

In 2017, I raised concerns about the dangers of data sharing with respect to My Health Record. The HH proposal takes these concerns to another level, as we are not dealing with the Australian Government but rather multinational corporations, which are heavily invested in gathering health data.

The Australian Society of Ophthalmologists summarises the problem as follows:

The medical specialists also agree on data sharing and quality target requirements.” This element raises serious questions about patient confidentiality in relation to data sharing and patient safety in relation to the potential ill-conceived setting of target requirements. Importantly, in terms of potentially critical safety and quality service provision, the application outlines that HH would “compare the value of services from a provider against peers in the region.” This is possibly the most dangerous aspect of the application and certainly here the “public benefit” must fail. We have seen this attempted previously and with predictably outrageously unreliable results. Many clinicians operate on different levels of complexity which sees some clinicians appear high quality but only because they operate in a very limited range and on simple conditions. In other cases, highly talented and reputed clinicians, who operate on most serious and complicated conditions, are marked down in this simplistic non-qualified system.

Threat to choice of doctor, doctor-patient relationship and clinical autonomy

Should a patient be insured by nib (or a member of the HH Buying Group) but their medical specialist has not entered into a contract with the HH Buying Group, then favourable rebates will not be available to that patient if they continue to attend their chosen Provider. The patient will effectively have no choice of Provider. The patient is disadvantaged by having to go outside of the preferred provider network of NIB. There is a clear disadvantage to patients who pay the same premium but may get lower rebates for the same service due to the doctor or hospital they choose. (ASA)

Our concerns include that funds/buying groups that limit particular contracting arrangements to particular providers deny smaller optometry providers the opportunity to participate, compromising fair competition and can disadvantage policy holders in areas (typically rural) where such providers are not available. (Optometry Australia)

The optometrists’ concerns also apply to medicine and allied care disciplines in general.

Applying US data to the Australian context is a flawed and weak argument. Specifically in relation to private health insurance, the AMA [Australian Medical Association] has expressed ongoing concerns about the current regulatory environment, particularly the lack of an independent regulator. Existing regulatory arrangements do not adequately protect consumers in their interactions with the private health system and the proposed buying group could easily exploit this to the detriment of patients. (AMA)

While globalisation may have some benefits, do we really feel that our health care system in Australia would be a beneficiary?

Would not reduce transactional and administration costs for hospitals, providers or funds

Solicitor Margaret Faux is an academic scholar of Medicare and health insurance law. Here’s what her submission to the ACCC said:

Medicare determines billing rules not the PHI [Private Health Insurance] and as such the PHI have little or no ability to create simplicity. The PHI marketed the exact same concept – simplicity – when Gapcover schemes were introduced in 2000. But, instead of simplicity, what transpired was complexity and administrative burdens imposed on medical providers of such magnitude that a new medical billing industry (of which I was a part) quickly appeared. What is most likely to eventuate is an increased burden on medical providers as HH and nib seek to further contain and control medical fees (such as by delaying legitimate payments), and medical practitioners will have no option other to increase their engagement with medical billing companies, who will charge for their time advocating to ensure legitimate claims are correctly paid. These administrative costs are inevitably passed to consumers as [out-of-pocket costs].

Savings would not be passed on to fund members

With regard to HH’s submission that reduced transactional and administrative costs are a public benefit, the ASA submits this is a business benefit to HH and nib (and other health insurers). They are not a public benefit unless the reduced costs result in reduced insurance premiums and/or reduced gap payments by consumers. There is no evidence to suggest that these cost savings will be passed on to consumers. (ASA)

Placing medical practitioners on individual contracts raises the substantial risk of introducing inappropriate third-party payer intervention into clinical decision making, the use of incentives to drive clinical behaviour, and a focus on shareholder returns.

The result will be an inevitable undermining of the doctor–patient relationship and ethical clinical decision making.

I have some trepidation about what may spring from such a proposal:

And even more important than the five questions above, what will happen to the uninsured population that relies on Medicare and the public hospital system? Will the number of contracted doctors reach a point where the care of public patients is compromised?

A foundational principle of Medicare is to support the right of patients to choose their own treating doctor. If the HH proposal is approved by the ACCC, this freedom that we all enjoy will be severely compromised. If other large corporations and multinationals follow HH, this freedom will soon be extinct and so will independent private medical practice, sold out to corporate interests.

It is my hope that the AMA, medical colleges and the Australian public will strongly object to the HH manoeuvring. It should also be a clarion call to promote the merits of independent private practice to our younger doctors.

We should all demand that the Australian Government rejects the introduction of US-style managed care into Australia.

Dr Aniello Iannuzzi is a GP in Coonabarabran, NSW. He is the Chair of the Australian Doctors Federation.