Secondary sharing of My Health Record data: no thanks 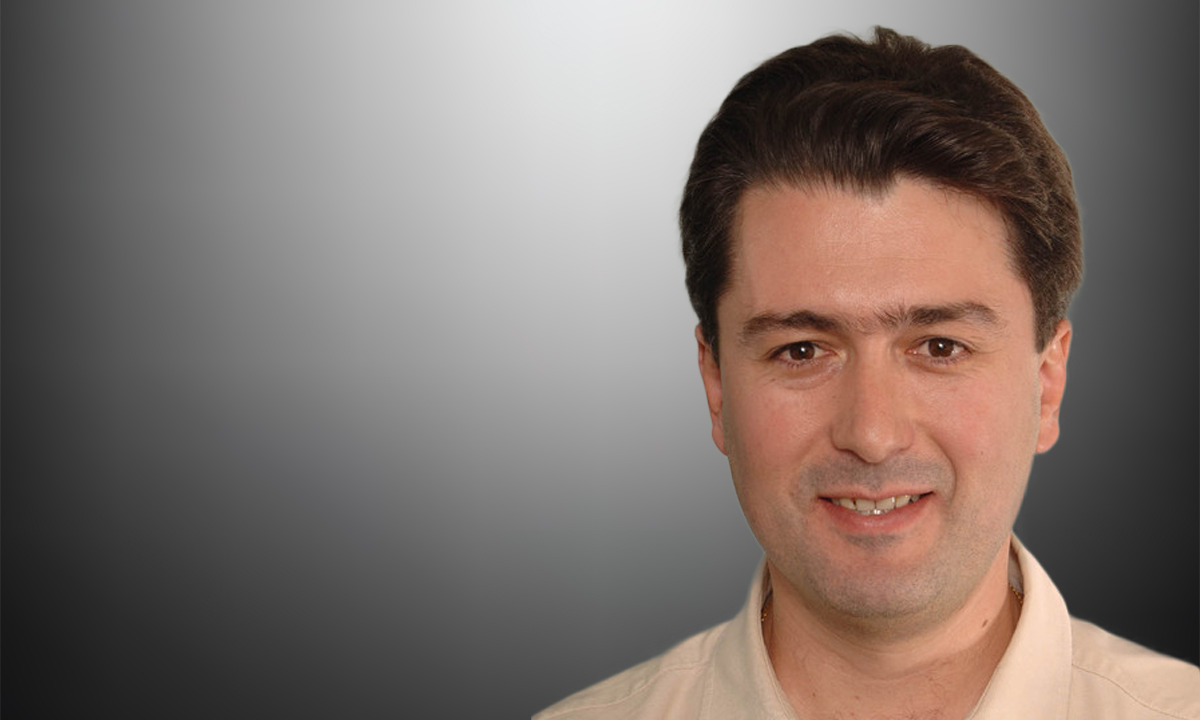 LAST month I expressed concern about the imbalance that has arisen in health policy formulation, and last year I cautioned that as doctors, we too should have our privacy respected.

The latest “consultation” being undertaken by the government not only shines the spotlight on those two concerns but also portends worse.

Government is seeking opinions regarding the secondary uses of My Health Record systems data. If you want to have a say, you have until this Friday, 17 November 2017.

To summarise what the government wants to do is simple: it wants to share what is on My Health Record with the parties it deems suitable.

Open data are a problem that affects society at large, not only the health sector.

Earlier in 2017, Geoff Hughes wrote a wonderful opuscule on the topic that is worth reading. Hughes summarises the National Institutes of Health’s (United States) aims of data sharing:

The merits of data sharing, as outlined above, are easy to follow and appealing.

However, the flipside of sharing My Health Record data must be brought into this consultation.

My Health Record has had its fair share of growing pains. First, we had National E-Health Transition Authority, now we have the Australian Digital Health Agency. First, we had Personally Controlled Electronic Health Record and now we have My Health Record. The government has invested a lot of time and effort to get to where it is now and even so, only about 5.2 million Australians have registered. The uptake by practices has been slow and has necessitated incentives for GPs via the Practice Incentives Program. Understandably, politicians want to see a return on investment and practical benefits before My Health Record becomes a political hot potato like the National Broadband Network.

The slow uptake has been for three main reasons: privacy concerns, cumbersome registration and IT hurdles. To its credit, the government has worked hard at dealing with these issues, which are largely resolved.

Secondary use of My Health Record data did not feature in any of the government’s efforts to stimulate uptake; in contrast, reassurances about privacy were proffered, especially after the census debacle. Moreover, supposedly de-identified data can be relatively easily re-identified, as was seen when the 10% Medicare data set was published online and then had to be taken down.

Therefore, I opine that there is no social contract to justify the secondary use of My Health Record data. If this was the intention, it should have been declared at the outset.

Another concern is that the shared data will be too freely available. On page 8 of the consultation document, we find listed the potential recipients of data:

The way I read it, these categories are too open-ended, so any reassurances the government offers in terms of de-identification, documentation and checks are rendered useless. I fear that wolves in sheep’s clothing will be lining up immediately.

Those of us who work with medical software know the challenges of finding the right codes for diagnoses, tests and other data. So even though My Health Record data apply to about five million Australians, the reality is that the contents of most My Health Records are rudimentary, given it is still in its infancy. The IT principle of “garbage in, garbage out” therefore applies. Until data are more robust and better coded, the utility to research is low.

The Australian Government uses four examples it hopes will persuade us to back its proposal (pages 23-26 of the public consultation document):

None of these are good examples, as none relied on a database comparable to My Health Record. They all relied on more well defined data.

If this proposal does get up, it will be the thin edge of the wedge, because it will embolden government to demand the use of My Health Record by all clinicians.

Hughes refers to a speech made by Prime Minister Malcolm Turnbull, who had this to say about data:

“Governments hold an extraordinary amount of unique data, collected directly and indirectly in the course of doing our job. It is there. We have it. But there is no point in keeping all that data stored away. It needs to be accessed, analysed, understood, used and reused.”

Sadly for the patients and the genuine researchers, the risks of this proposal are far too serious to ignore or leave to blind faith in bureaucratic processes.

If that is Mr Turnbull’s attitude to the notes I keep about my patients, I prefer the government never to hold the data in the first place.

2 thoughts on “Secondary sharing of My Health Record data: no thanks”