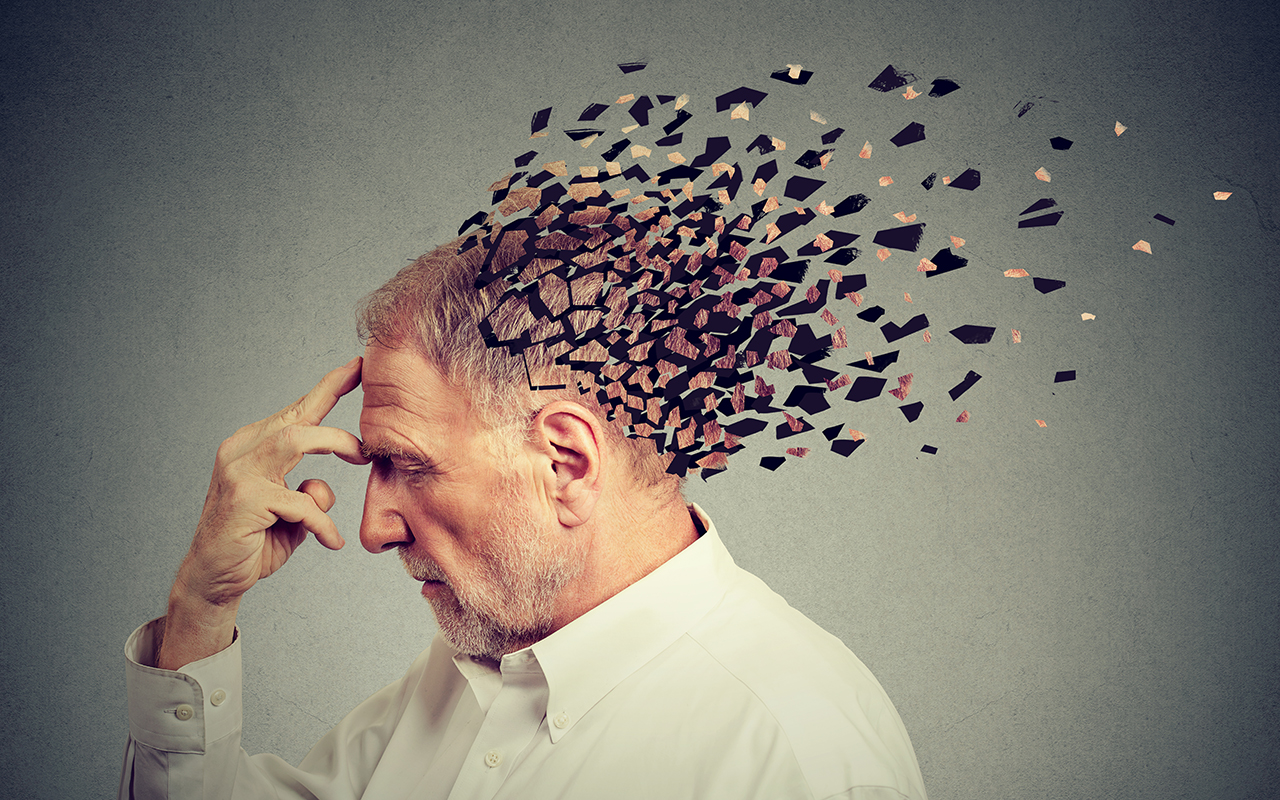 Almost half of dementia risk is modifiable, GPs told

MANY Australians dismiss dementia as a natural part of ageing and don’t realise they can do things to prevent it or slow its progress.

Dr Kaele Stokes, Executive Director of Advocacy and Research at Dementia Australia, told InSight+ that many of the people who call the Dementia Australia hotline are looking for ways to either prevent dementia or slow its decline. Knowing there are things they can do gives them a sense of hope.

“There is a sense of being powerless for people with a diagnosis of dementia that there’s nothing they can do,” she said.

“But the more research we do, the more we realise there are significant changes people can make through all stages of life to reduce their risk. And to support them to live as independently as possible when they get a diagnosis,” Dr Stokes said.

According to Professor Ruth Hubbard, a geriatrician and Masonic Chair of Geriatric Medicine at the University of Queensland, now is an opportune time to focus on dementia prevention.

“Ageing well is something we should embrace as a society. [We need] to emphasise the importance of strategies that would help us age well as a population. There may be a climate to receive that sort of information now,” she told InSight+.

Dr Terence Chong, psychiatrist and Senior Research Fellow at the University of Melbourne, and colleagues proposed a multilayered action plan in the MJA article, with eight recommendations about preventing dementia over the next 40 years.

Recommendation 1 is the drafting of Australian guidelines for dementia prevention.

“Guidelines are important, and from there we can use that to promote the importance of prevention at a community level and health level,” said Dr Chong.

A dedicated public health campaign, which would explain the ways dementia can be prevented, was also suggested.

Public health campaigns have had success in Australia in the past. However, according to Dr Stokes, those campaigns need significant funding and a long time frame to see any benefit.

“Public health campaigns take a long time to shift practice. If you think of the public campaigns around seat belts or quitting smoking, they’ve taken a long and sustained period of consistent awareness-raising to change practice,” she said.

The MJA article notes that any campaign will need to reach a broad and diverse audience – “this is particularly important for Aboriginal and Torres Strait Islander people, for whom dementia prevalence is three to five times higher than the general population”.

However, public health messaging can only do so much. Tailoring these messages to each individual will be the way to see behaviour change, Chong and colleagues wrote, putting the focus firmly on primary care physicians.

They highlighted that many of the risk factors for dementia, such as physical inactivity and midlife obesity, are risk factors in many chronic conditions including diabetes, hypertension and heart disease.

“A key step is the coordination and pooling of resources between peak advocacy bodies such as Dementia Australia, Diabetes Australia, and the Heart Foundation, with clear messaging focusing on single risk factors that have multiple benefits.”

Dr Chong and colleagues wrote that GPs need to have enough resources and equipment to help them spearhead dementia prevention throughout life. They suggested a focus on dementia prevention including additional Medicare Benefits Schedule item numbers and changing existing items, such as the 45–49-year-old health check for individuals at risk of chronic conditions.

Dr Chong also told InSight+ that, thanks to their long association with their patients, GPs can understand what’s meaningful to each patient in order to effect change. Sometimes, it may be more relevant to talk to patients about the risk factors rather than the disease it’s preventing.

“Physical inactivity will put them at risk of lots of things including heart disease, osteoarthritis, diabetes etc,” he said.

“It doesn’t matter if they’re doing (physical activity) for preventing dementia or cancer or because they saw their mum have to get a hip replacement because of osteoarthritis. There’s also a lot of evidence of physical activity being important for mental health. There are lots of important reasons to be addressing that risk factor.”

Even older patients who have recently been diagnosed with dementia often don’t realise they can still do things to help reduce the decline of their disease.

“[Exercise] often make patients feel empowered that there’s something they can do about it,” Professor Hubbard said.

“It’s a lot more powerful than a medication. The patients who come to see me … don’t realise exercising can have a lot more of an impact on their general health and cognition.”

Although there has been more funding for dementia prevention research, there still needs to be urgent funding into critical evidence-to-practice gaps, according to Dr Stokes.

“The research translation tends to be very slow and inconsistent in the way it’s applied. It makes a difference to have evidence-based interventions and strategies that tie into the latest research.”

6 thoughts on “Almost half of dementia risk is modifiable, GPs told”