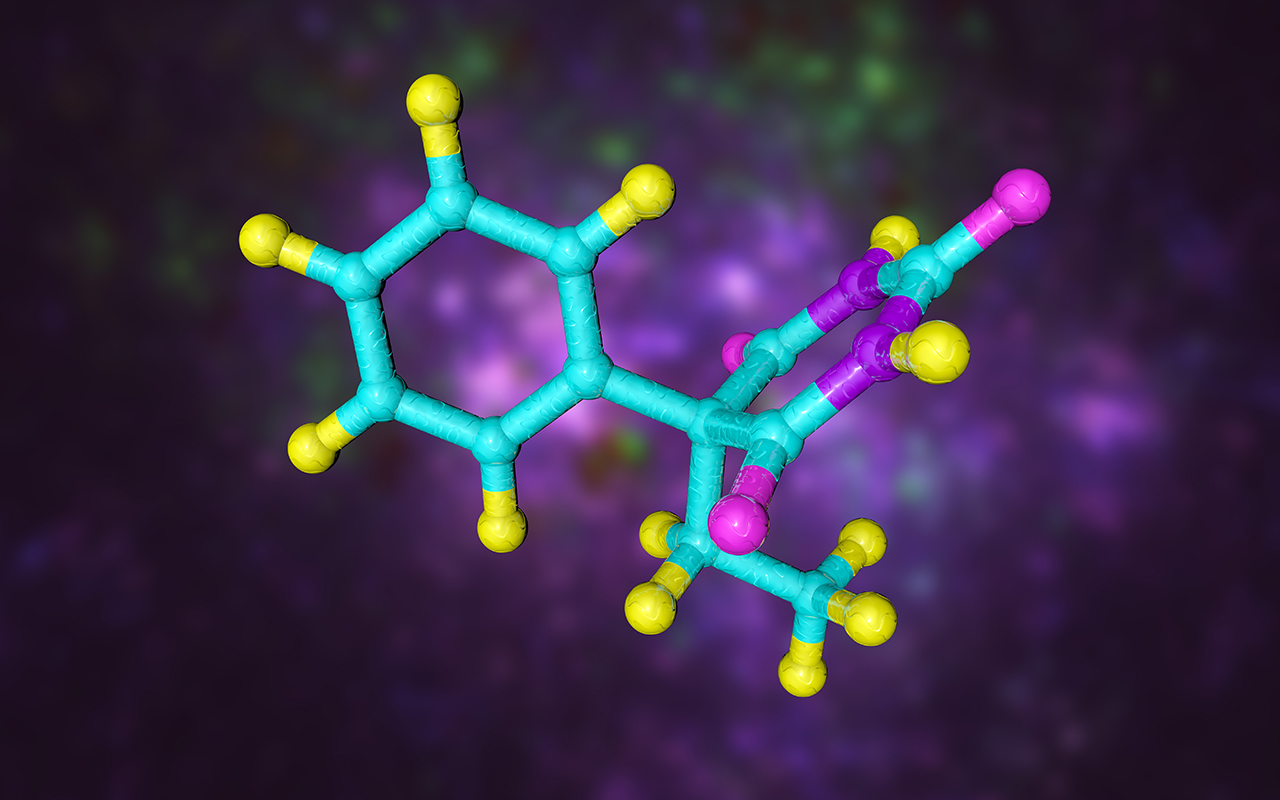 GPs have been warned that barbiturate misuse – seen by many as an historical problem that was left behind in the past century – has been found in research which contains a surprising revelation. Barbiturate use for intentional self-harm has increased in the past 20 years.

Barbiturates were widely prescribed in the 1900s as anxiolytics, hypno-sedatives, and anticonvulsants. However, high levels of accidental poisoning and risks of dependence led to supply restrictions. As a result, they’re no longer routinely prescribed in Australia. Although prescribing rates continue to decline, barbiturates are still prescribed, for example, in cases of refractory epilepsy.

Professor Shane Darke, one of the study’s authors, said in an exclusive podcast that doctors need to consider whether the person they’re prescribing for is at risk.

“Are there other alternatives? And … getting across to people, these are highly toxic drugs. If you’re going to use a drug like this with alcohol, for example, that’s highly risky,” Professor Darke said.

He said doctors also need to consider where the drug might end up.

“With all of those drugs, the person you’re prescribing it to isn’t necessarily the person who’s going to end up using it,” he said.

Many people who commit suicide have attempted it before. However, that wasn’t the case with many of the barbiturate related deaths.

“A lot of these cases are very deliberate, well planned, well sourced, well researched. Not all, but many of them. You’ve got people taking highly toxic drugs, and dying at first attempt,” Professor Darke explained.

The toxicity of barbiturates means there are no second chances. These people need to be reached before they make a suicide attempt.

Professor Darke said there are some red flags to look out for.

“One thing we did notice is that a large proportion of people turn up to a doctor to get antinausea drugs the week before or the days before their death, because they’re taking these drugs and they don’t want to vomit them up.

“And so, if a young person who you know to have mental health problems, turns up and suddenly needs antinausea drugs and has no medical reason, it’s a flag,” he said.

It might be appropriate to ask these patients some specific questions.

“Young people with serious mental health disorders need to be monitored by their GP and by specialists. Possibly asking, ‘have you been researching this? Have you been downloading euthanasia material?’,” he said.

One difficulty in managing this problem is working out where people are getting barbiturates from.

Professor Steve Allsop from the National Drug Research Institute said that when controls were originally brought in last century, there was substantial awareness about its dangers.

“Perhaps we need to consider whether we need to reinvigorate awareness-raising among medical practitioners and pharmacists?” he speculated.

There is evidence though, that many people aren’t getting their barbiturates from their doctor. The research found that in 8% of cases, the drugs came from veterinary practices. However, it’s assumed that most people are buying barbiturates online.

“The big increases seem to happen from about 2011, 2012 onwards. Probably because the net became so much more omnipresent,” Professor Darke explained.

Voluntary assisted dying is now legal in some Australian states. It remains to be seen whether this will have an impact on the use of barbiturates for some older people with higher level of physical disease.

Professor Allsop said what this information highlights is that suicide prevention is critically important for us as a society.

“While having a focus on a particular means or a particular substance is important, the larger strategy is all of us in the community (but also medical practitioners, our families, our coworkers, our workplaces, our governments) investing in preventing this dreadful consequence,” he said.

Professor Darke agreed these deaths are preventable and more needs to be done.

“It goes back to general suicide messages and promoting places like Beyond Blue and Lifeline. (Saying) it’s okay to reach out, depression is common. Suicidal ideation and ideas – they’re not uncommon in the population. You can reach out. There’s no shame involved at all,” he concluded.

If you or someone you know is having suicidal thoughts, there are people here to help. Please seek out help from one of the below contacts: