A reflection on swimming for mental health 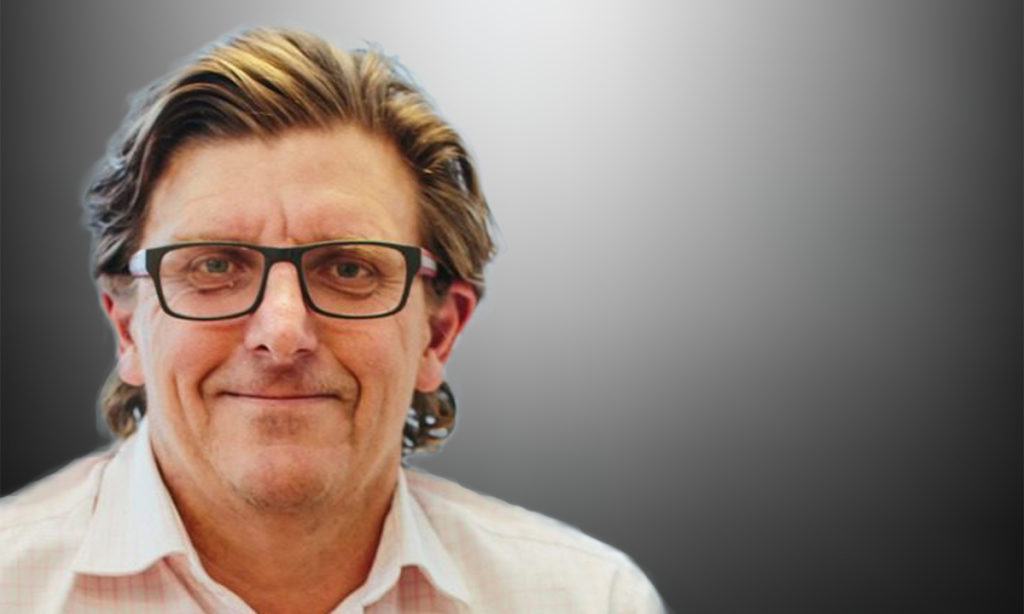 THE above quote hangs on my wall. Its origin is disputed – some say it originated with Immanuel Kant, some say Alexander Chalmers, others say Rita Mae Brown. Regardless, it’s a reminder to me of the simple focus needed to maintain mental wellbeing.

For me, ocean swimming ticks all of those boxes. I didn’t set out for swimming to tick those boxes, but perhaps that makes it even better.

At times when I find my mind troubled, I have found the ocean calming. I will close my eyes to listen to the rhythmic sound of the waves and try to embed this sound for other times.

At 8am on Saturdays, pre-COVID-19, I was joined by a number of other swimmers at Brighton Beach, on Melbourne’s southern bayside.

It was our weekly splash, and our methods for entering the water were as varied as the swimmers who were there. Some enter slowly via the beach (“death by a thousand cuts”); others do it quickly with a sudden dive.

The water temperature on this day was 12.5°C. It is much colder in winter, so the gasp reflex is not uncommon, more so in less experienced swimmers.

Each swimmer has a method to adjust in the first few minutes, be it some backstroke, a flurry of arms or just some slow swimming. It’s a process of acclimatisation. Many of us have adapted to this over time. Of course, it’s accompanied by the “ice cream head” and tingling of the skin.

This ritual had been part of my preparation for long swims where both distance and time of preparation in cold water are very important. To qualify to swim the English Channel solo, a swim of 6 hours in less than 16°C or less is required. It is quite amazing what the body can adapt to, and some of my hardier swimmers are planning to add the Ice Mile to their swimming CV. Many of us eschew a wetsuit, swimming only in bathers and a cap.

For me, lately, it has been more social and some extra open water kilometres. It was followed by a breakfast at a local restaurant where stories, plans made for challenges ahead, advice and experience were shared. This group share a love for ocean swimming and indeed some big challenges.

What is it about swimming that has helped me over the past few years?

Memories of when I was at my darkest are encapsulated by a quote from Olympic breaststroke champion Amanda Beard, who said: “In the water, they can’t see you cry“. Any tears I had were masked by the water and the goggles.

I have been swimming since I was a young boy, so long, in fact, that a parent of a Tokyo Olympic champion was in the same swimming club as me. I could feel my age somewhat watching her daughter race so successfully.

For me, swimming has delivered some highs and some lows. The highs include a relay swim across the English Channel, a podium at the Masters World Titles with a relay team in 2019, and a Rottnest Island success. The lows have included not quite making it across the Channel as a solo swimmer, afflicted by swimming-induced pulmonary oedema, but that’s another story with other reflections.

My 28th Pier to Pub was “raced virtually”, a term we would have not understood a while ago. This race was not swum with the flurry of arms legs and bumps that had accompanied many of the prior 27 swims. I am sure many of us now long for such a swim. Indeed an email just a few days ago has opened that possibility.

It’s added the benefit of volunteering as a surf lifesaver over many years, an activity my children have also embraced.

Swimming adds physical activity to my life, and data abound that this is beneficial to mind and body (here, here, here and here).

The actual process of swimming became my mindfulness practice.

As most strokes require your head and mouth to be submerged, swimming requires a control of breathing – bubble, bubble, breathe – and control of your exhalation. You are focused on the next stroke and the next breath. You are in that moment.

Other drills such as counting strokes, and changing breathing cycles add to this, and although the strategy is geared to improve your swimming, and not mindfulness, the latter is an added benefit.

Other sorts of mindfulness were hard for me to achieve. Swimming was far easier. I was asked many years ago when at school by a teacher what I thought about as I swam up and down a black line. The answer was “not much”, which was met with disdainful looks from them. I am not sure if they were saying I was wasting my time, or if they were indeed ahead with regard to living in the moment.

The sea has added benefits as well. Research has defined the importance of green and blue spaces for mental health and environmental planning. For me a swim is rejuvenating mentally and I have found greater benefit in outdoor water (pools and sea) than indoors, but in winter in Melbourne, our choices due to climate are a little more limited.

Increasingly, research and case reports are shedding light on cold water swimming and immersion for mental wellbeing and treatment of major depressive disorder. The benefits to my mental health from this are now starting to be reinforced by research, confirming my gut feeling every time I swim.

As we head into summer and we open up more, the safety of the beach will once again be paramount. Sadly, there has been a spike in drownings in the past 12 months. So, take care at the beach, swim between the flags, know your limits, and respect the largely volunteer group of surf lifesavers who stand guard and have adapted rescues and resuscitation to the COVID-19 world.

Dr Geoffrey Toogood is a cardiologist and a long-time advocate for mental health. He has swum the English Channel. He came up with the idea of crazysocks4docs day. He was the 2019 Australian Medical Association President’s Award recipient.

8 thoughts on “A reflection on swimming for mental health”