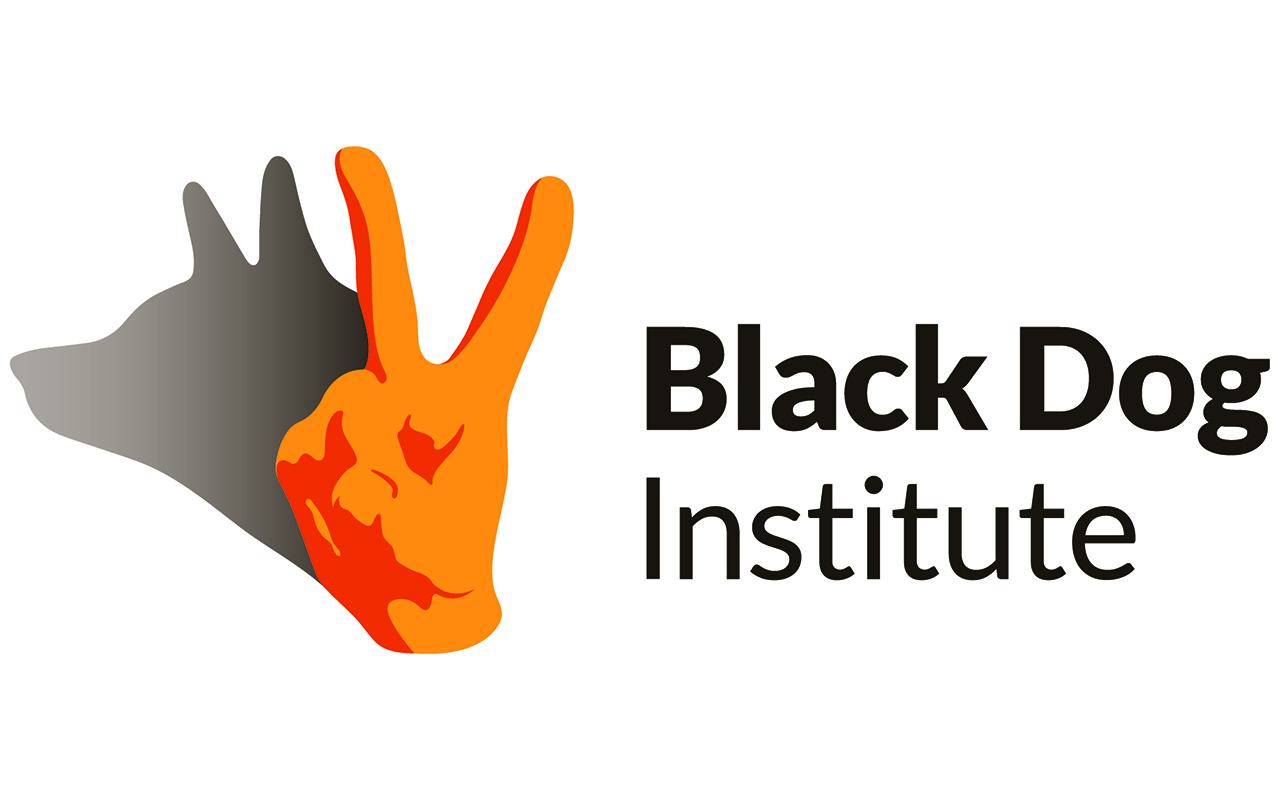 Professor Samuel Harvey, the current Acting Director of the Black Dog Institute (BDI), has been named as the next Executive Director and Chief Scientist of the organisation. Professor Harvey, a clinical psychiatrist and researcher, takes over from Professor Helen Christensen AO, who announced earlier this year that she would be stepping down after 10 years in the role. “It has been a huge privilege to lead the Institute over the past 9 months and I am both thrilled and humbled to continue this work with our incredibly talented Black Dog Institute team, the Board and Foundation Board, our partners and supporters,” said Professor Harvey. “The impacts COVID-19 over the past 18 months have resulted in an unprecedented global focus on mental health. There is an opportunity for us to change the way we think about mental health and how we provide mental health care and support to those in need. The rising burden of mental ill health is one of the great challenges for our generation and I am excited at the role the Black Dog Institute can play in shaping society’s response to the mental health needs of our times. The Black Dog Institute has launched its new 5-year strategy with a clear plan for population health response, transformation of clinical models of care, and building trusted partnerships with Aboriginal and Torres Strait Islander leaders and communities. The Black Dog Institute is uniquely placed and prepared to work with partners, industry and governments to tackle these big problems and find the best solutions for communities everywhere.” The internal appointment enables a straightforward transition with Professor Harvey starting in the role on 1 November. Professor Christensen plans to continue her extensive research program and has accepted a Non-Executive Director role at the Institute.

A needle-free COVID-19 vaccination could be possible, with University of Queensland (UQ) scientists successfully protecting mice from the virus by administering a US-developed vaccine candidate with a “patch”. The University of Texas Hexapro vaccine candidate – delivered via the UQ-developed and Vaxxas-commercialised high density microarray patch (HD-MAP) – provided protection against COVID-19 with a single, pain-free “click” from a pocket-sized applicator. “When the vaccine is delivered via HD-MAP applicator, rather than a needle, it produces better and faster immune responses,” said Dr David Muller, from UQ’s School of Chemistry and Molecular Biosciences. “It also neutralises multiple variants, including the UK and South Africa variants. And it’s much more user-friendly than a needle – you simply ‘click’ an applicator on the skin and 5000 microscopic projections almost imperceptibly deliver vaccine into the skin. We’ve shown this vaccine, when dry-coated on a patch, is stable for at least 30 days at 25°C and one week at 40°C, so it doesn’t have the cold chain requirements of some of the current options.” The research was published in Science Advances.

COVID-19 treatment sotrovimab could be helpful for high risk patients

Sotrovimab, an engineered human monoclonal antibody that neutralises the severe acute respiratory syndrome coronavirus 2 (SARS-CoV-2), could be a helpful COVID-19 treatment for high risk patients when given early in the course of the disease, according an interim analysis of a clinical trial published in the New England Journal of Medicine. The researchers randomly assigned non-hospitalised patients with symptomatic COVID-19 (≤ 5 days after the onset of symptoms) and at least one risk factor for disease progression to receive a single infusion of sotrovimab at a dose of 500 mg or placebo. The primary outcome was hospitalisation (for > 24 hours) for any cause or death within 29 days after randomisation. Of the 291 patients treated with sotrovimab, only three patients (1%) had disease progression leading to hospitalisation or death, compared with 21 (7%) in the placebo group. In the placebo group, five patients were admitted to the intensive care unit, and one died by day 29. Adverse events were reported by 17% of the patients in the sotrovimab group and 19% of those in the placebo group; serious adverse events were similar in the sotrovimab and placebo groups (in 2% and 6% of the patients respectively).

Every age group is affected by the reduction in effectiveness of the Pfizer vaccine over time, according to a study out of Israel, published in the New England Journal of Medicine. During a surge of the Delta variant in July 2021, the researchers compared the SARS-CoV-2 infection and severe COVID-19 rates among those vaccinated when they were first eligible in early 2021 and those who were vaccinated a couple of months later. Across all ages 16 years and over, those who were vaccinated earlier were infected about 1.6–1.7 times the rate of those vaccinated later, the researchers said. Additionally, they said the vaccine appeared to lose effectiveness at preventing severe disease too, with people aged 60 years and over being 1.8 times more likely to have severe disease if they were vaccinated early, and people age 40–59 years being 2.2 times more likely to be infected after early vaccination. The researchers said not enough people aged 16–39 years had severe COVID-19 to get accurate data on waning protection. “These findings indicate that immunity against the delta variant of SARS-CoV-2 waned in all age groups a few months after receipt of the second dose of vaccine,” concluded the researchers.