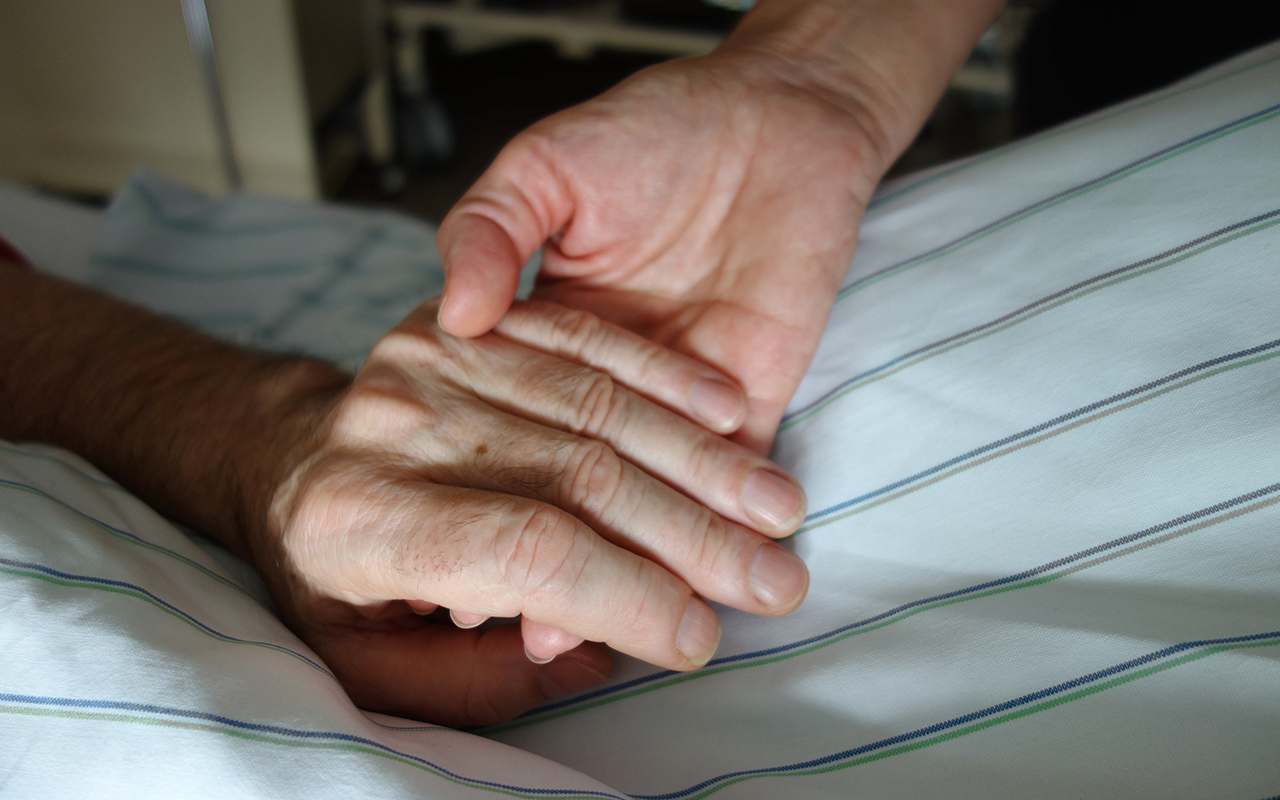 A 16-YEAR-old Commonwealth law that prohibits discussing suicide via a carriage service (electronic means of communication including telephone and internet) may pose legal risks for doctors and restricts access to voluntary assisted dying to patients in rural and remote areas, according to experts.

Since November 2017, five states have legalised voluntary assisted dying (VAD): Victoria, Western Australia, Tasmania, South Australia and, most recently, Queensland. A bill is expected to be tabled shortly in the New South Wales Parliament, and the Australian Capital Territory and Northern Territory are also pushing for reform.

Writing in the MJA, Dr Eliana Close, a Postdoctoral Research Fellow at the Australian Centre for Health Law Research at the Queensland University of Technology, and colleagues wrote that the 2005 amendment to the Criminal Code Act 1995 (the Code; 474.29A) was introduced to combat pro-suicide chatrooms and “in response to Philip Nitschke’s efforts to promote suicide methods for the terminally ill”.

Telehealth has expanded rapidly during the COVID-19 pandemic and US and Canadian research has shown that, in the context of VAD, it can be effective.

“Formal requirements [of VAD legislation] (such as assessing age and residency) and clinical requirements (including assessing capacity and voluntariness) can all be addressed through telehealth, particularly where doctors have been involved in the patient’s care before the request for voluntary assisted dying,” wrote Close and colleagues.

The problem comes in the interpretation of the Code, they say.

“There are strong arguments of logic why the two concepts are distinct, but a court has never ruled on whether voluntary assisted dying meets the legal meaning of suicide under the Code.

According to Close and colleagues the Commonwealth Government has refused to amend the Code, even though by 2023, when the Queensland VAD legislation becomes operational, over two-thirds of Australians will live in a jurisdiction where the practice is legal.

Close and colleagues have four recommendations for health practitioners involved in the voluntary assisted dying process:

“Uncertainty about liability under the Code restricts the use of telehealth for voluntary assisted dying in practice, adversely impacting doctors, patients and their families,” Close and colleagues wrote.

“It has negatively affected implementation of voluntary assisted dying in Victoria and is likely to cast an even darker shadow in states such as WA and Queensland, with geographically dispersed populations.

“Clinicians acting in accordance with lawful state processes and in good faith should not have to grapple with possible legal risk.

“The Commonwealth Government should act to protect practitioners and prioritise equitable access for those in rural and regional areas,” they concluded.

“As voluntary assisted dying reform spreads across the country, the calls to address this problem will, rightly, only grow louder and become more compelling.”