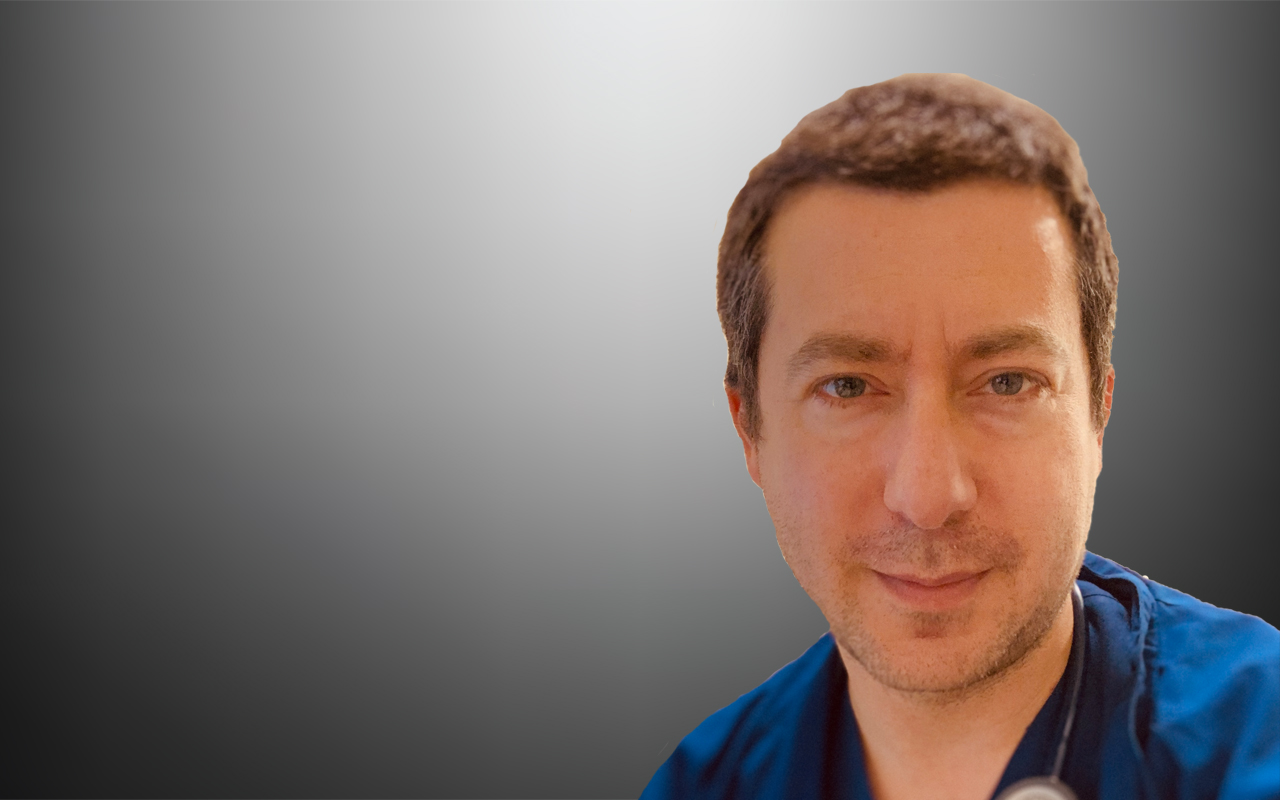 EIGHTEEN months into the COVID-19 pandemic, mitigation measures in workplaces and schools are accelerating to prevent infection to children and staff.

With SARS-CoV-2 now recognised by the Centers for Disease Control and Prevention (CDC) as a virus that spreads via the airborne route, and with multiple superspreader events long documented in indoor areas such as churches and rehearsal spaces, ensuring adequate ventilation and clean air indoors is becoming a high priority.

Robust ventilation and personal protective equipment strategies are standard in most industries. However, a developing consensus regarding airborne spread of this high consequence virus raises novel legal questions in settings which previously have had little reason to consider respiratory protection or air quality. This has implications for infection control and workplace precautions centred around the air we breathe. An emerging recognition that other respiratory viruses may also have an airborne component is serving up a novel and heady brew of workplace law, employee self-determination, and aerosol science.

Basic mitigation strategies are easily available and not necessarily complex or expensive. A survey in Georgia primary schools found an almost 50% reduction in transmission associated with simple measures including air exchange and air filtration in combination with masking. However, bare instructions to open windows may be insufficient, and may be impractical. In Ireland a number of teachers’ unions have expressed concern about the fact that window opening was a sole suggested mitigation measure (the average January temperature in Dublin is 4.7°C). Teachers in Philadelphia took their classes outside in subzero weather in February 2021 to highlight their concerns about safety.

Suing and being sued – legal action in schools

In September 2020, a group  of teachers from several New York City boroughs filed a formal complaint with the New York State Department of Labor. The action itself is an example of what courts may need to grapple with in litigation regarding airborne risks, with the suit providing an extraordinarily detailed summary of relevant aerosol science. This focused on specific air exchange measurements and filtration techniques. Similarly, teachers sued in Buffalo, New York, in January 2021, the case however being denied on the basis of lack of evidence.

In late 2020, the Chicago Teachers’ Union teamed up with a wide range of stakeholders to challenge Chicago public schools’ refusal to audit ventilation systems for filtration capacity. Their demands encompassed testing and tracing, as well as equity measures and psychological support, but also included specific environmental measures including ventilation and air quality.

In February 2021, teachers in Montclair, New Jersey, simply refused to come back to in-person teaching, leading to a lawsuit against them – as teachers’ strikes are unlawful in New Jersey – by the Montclair Board of Education. The Board failed in its attempt to obtain an injunction compelling their return, leading to a settlement in March 2021. Similarly, San Francisco sued its own school district to reopen classes, with an agreement on safety later being reached.

The lead-up to school reopening after the northern summer 2021, in the context of a renewed wave of infection, led to further action by educators. In Florida, a challenge occurred, not under work safety legislation, but on constitutional grounds. Article IX of the Constitution of the State of Florida explicitly mandates safe schooling. The complaint centred around the high degree of community transmission, calling for ongoing remote learning to be continued and opposing mandated school openings.

The issues in schools take place in the broader context of increasing judicial and legislative recognition of biological airborne risks. An employment dispute in Quebec provides a particularly fascinating example of the tension between infection control guidelines reliant on medical standards of causation and consensus, versus workplace safety guidelines based on legal standards of proof.

In March 2021, an Quebec administrative tribunal mandated the use of N95 respirators in both “hot” and “warm” zones in hospitals, the latter being those in which suspected COVID-19 patients were managed. In its judgment, the tribunal stressed the importance of the precautionary principle. It strongly asserted its own jurisdiction, holding that the tribunal itself was the body responsible for assessing employers’ compliance. The verdict stated that the relevant infection control body was responsible for public health advice, but that such advice alone is not determinative of workplace standards. In Quebec, beyond the health care setting, under pressure from unions such as the Fédération Autonome de l’Enseignement, measures have been taken such as mass installation of carbon dioxide monitors in schools.

Health care worker lawsuits had already begun by April 2020 in New York. In landmark legislation, New York State finally implemented the HERO Act in September 2021 declaring that COVID-19 is a highly contagious communicable airborne disease and mandating extensive worker protections by all employers. This provides for ventilation and air filtration standards among a range of mitigation measures and, importantly, states clearly that surgical masks are not a form of industrial personal protective equipment.

A burgeoning number of civil cases seek to rely on the airborne nature of the disease; for example, in seeking release from correctional facilities on the basis of potential airborne exposure. The Eastern District New York Federal Court has accepted for the purposes of litigation that airborne spread is possible, based on updated CDC advice.

In Australia, the state of Victoria – following thousands of health care worker infections in 2020 – moved beyond federal advice to provide airborne protections at work, with significant efforts made by the workplace safety regulator to discuss airborne protections. Detailed advice, focused on the health care sector, is available at its website, encompassing a broad range of mitigation strategies.

While little litigation has taken place in Australia, the Queensland Nurses and Midwives Union has successfully applied for action on airborne protection for workers, with a personal protective equipment audit ordered by the Queensland Industrial Relations Tribunal in April 2021.

It is reported that government schools in New South Wales are exploring the simplest options such as ensuring that windows open. This is a logical first step, but does not in itself ensure robustly improved ventilation. In Australia, health advice in warmer months may paradoxically be to keep windows closed to prevent ingress of pollutants from fires. With bushfire season now extending well beyond summer due to the effects of climate change, this is an increasing problem. While pre-pandemic official health advice makes brief reference to HEPA filters for smoke mitigation, no apparent effort has ever been made to legally mandate this in Australia either.

In Victoria, official advice discusses sources of airborne spread, and the introduction of carbon dioxide monitors to assess ventilation and HEPA filters to improve air quality is planned imminently. The New South Wales Education Minister has suggested that schools will be reviewing airflow before they go back, although there has been no mention of air filtration for government schools.

Other states’ guidelines are almost silent on ventilation audits and air purification, with Queensland’s instrumental music guidance, for example. focused on cleaning the surfaces of the instruments or capturing escaping droplets. Industrial action is, so far, conspicuously absent from the Australian experience, in contrast to the activities in the US.

With consensus developing that clean air will be a necessary mitigation measure for activities to resume amid community transmission, it appears that momentum towards change will continue. A safe environment is required for the school staff’s workplace safety, to reduce community transmission and school closures, and to ensure that particularly vulnerable children are not left behind or left at home. It remains to be seen whether the activities in Victoria may lead to formal standards that guide robust measures going forward, and whether legal solutions will be needed to guide the process.

Dr Mark Suss is an anaesthetist in private practice and a law graduate with an interest in workplace safety and legal issues surrounding COVID-19. He is a member of the OzSAGE collaborative (https://www.ozsage.org).

2 thoughts on “COVID-19 safety in schools: the legal context”