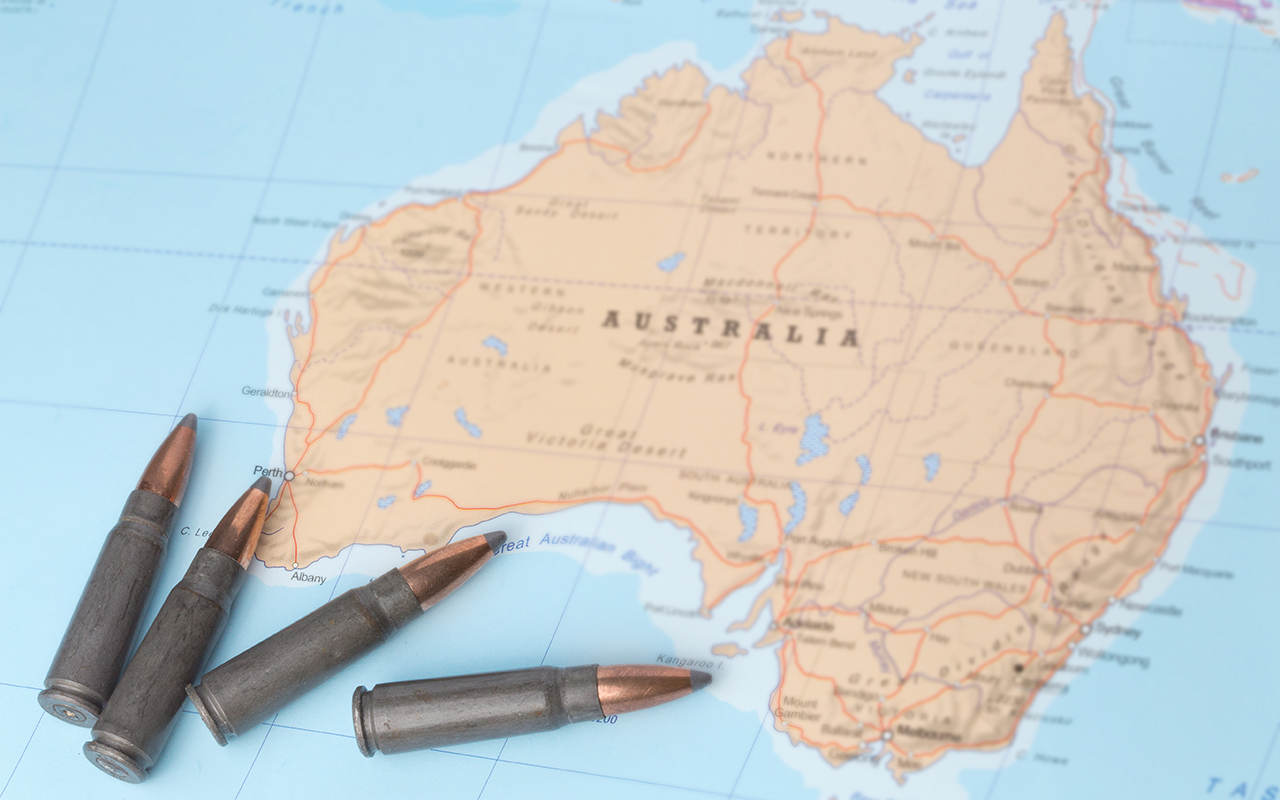 WHEN firearms are in the headlines, they’re mostly spoken about in terms of assaults and mass shootings; however, new data confirm we should look in a different direction, particularly in rural and remote areas.

A cohort study, published in the MJA, found that although firearm assaults were the most frequent cause of gun-related injury, a significant proportion of gun violence is attributed to accidents and intentional self-harm.

The population-based record linkage study looked at firearm-related injuries for 2390 people in New South Wales between 1 January 2002 and 31 December 2016.

Assaults were more frequent for men, younger people and those in major cities. Of particular concern is where intentional self-harm is occurring.

“It changes the dynamic of how we understand gun violence in our community,” lead author of the study Professor Joel Negin told InSight+.

Overall, the firearm-related injury rate declined from 2002 to 2016, despite gun ownership increasing.

However, that decline was only seen for injuries caused by assaults and accidental events. The annual rate of intentional self-harm injuries was stable.

It raises questions about what should be done to better support gun owners who are going through mental health challenges.

“Our guys in their base GP training get well versed in the management of long term suicide prevention,” Dr Hall told InSight+. For example, there are high rates of antidepressant prescribing in rural areas.

“What we lack is access to psychology services – on the ground, face-to-face psychology and psychiatry services,” he said.

Although there has been a big uplift in telehealth services in the past year, there’s a fear it’s diminishing the existing face-to-face presence.

“Most of our rural hospitals don’t have a mental health team,” said Dr Hall.

“It’s that type of service that we desperately need – not only psychology and mental health nurses on site at rural hospitals, but the good work they do in larger regional centres around community mental health. Going into the community and reaching out to patients in their home, particularly those with severe ongoing serious mental health issues, and being an adjunct to the primary care workforce.”

Negin and colleagues found the rate of self-harm with firearms was highest for men aged 60 years or more.

Professor Negin agreed we might need a more targeted approach with these specific groups.

“We might find from the [Royal Commission into Defence and Veteran Suicide] that there are certain groups within the community that we need to be having a more forthright discussion with about self-harm, about ownership of firearms, and [we may need to] involve the industry about how to make this product as safe as possible,” he said.

It’s this community approach to firearm safety that Professor Negin is keen to promote. He said there were lessons to be learned from overseas settings.

“In Canada, the family can request that the individual who has a firearm have that firearm removed from the household for a temporary period of time if they’re going through some mental health challenges. It’s not taking away our guns, but it’s working with that person’s community and family to create a safer home environment,” he said.

In the US, they have also brought in other suicide prevention strategies.

“In Utah, they’re training gun retailers in suicide prevention and on seeing the signs of potential mental health or suicide signals – again, bringing in the industry as a partner as opposed to seeing them as a barrier,” Professor Negin explained.

Dr Hall said in Australia, the rural GP shortage compounds the problem. Patients often have to wait weeks for an appointment and, as a result, often put off mental health appointments.

“Often the community themselves don’t place mental health as a high importance,” he said.

“They’ll put it off and say ‘it’s not that important, it’s just my mental health, I’ll get in when I can’. The community needs some education and awareness around suicide prevention and suicidality and what interventions work and don’t work,” he said.

The Rural Health Alliance recognises that firearms are a very high risk means in rural areas.

“Between 2001 and 2017, 92.8% of all firearm-related suicides were in rural areas,” they wrote in their Rural Suicide Factsheet.

Reducing access to firearms in rural areas can be challenging because of their occupational use.

The Rural Health Alliance believes there needs to be a multifaceted approach to reducing suicide, including “providing nationally recognised training to health professionals (particularly general practitioners) on the mental health needs of high-risk demographic groups”.

“This could build on previous and existing training programs and research aimed at preparing the workforce to support the mental health needs of people in high-risk occupations such as farmers; men presenting with physical symptoms; people with alcohol and other drug disorders; Aboriginal and Torres Strait Islander peoples; and LGBTIQ+ groups (especially transgender),” they wrote.

“It’s one of those areas where we think more can be done. More evidence will help improve the quality of our community conversation,” he concluded.