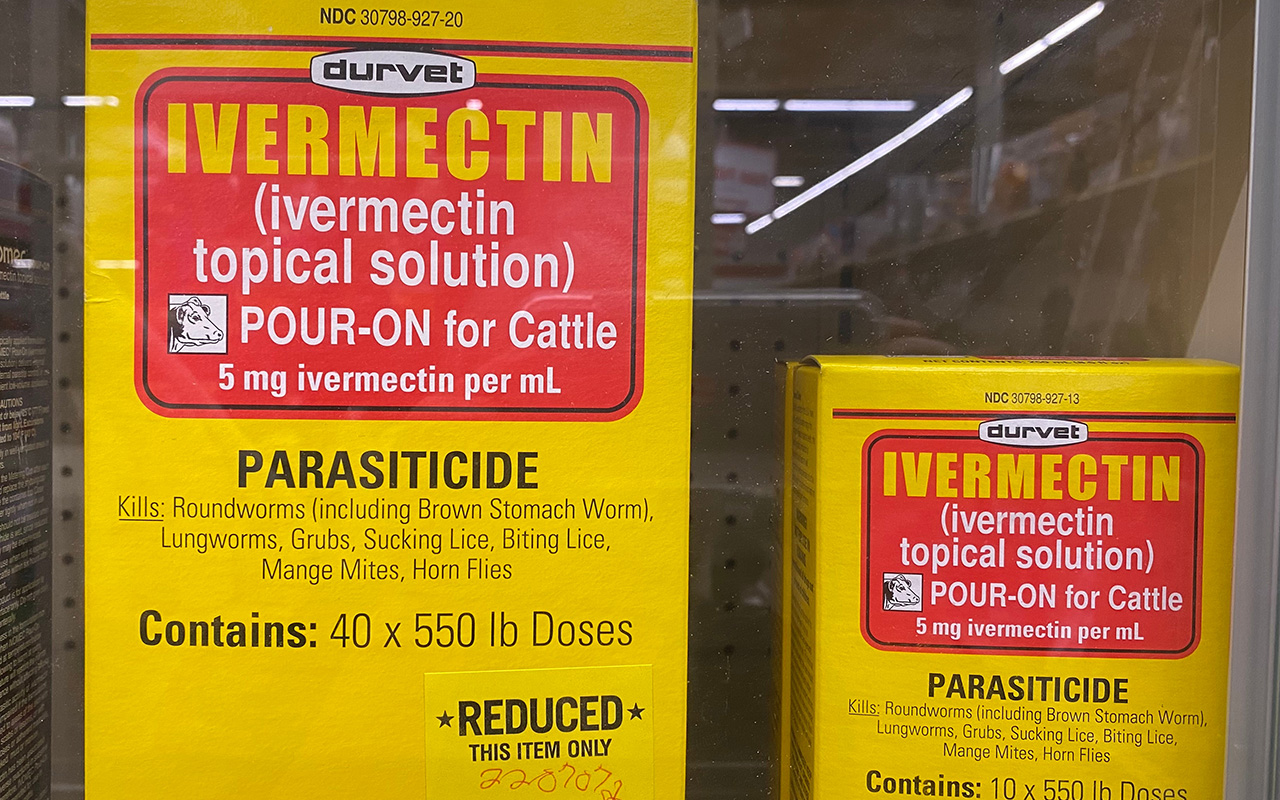 International experts, including from the University of NSW, argue that COVID-19 treatment meta-analyses are likely to be flawed because the quality of the data in those previous studies is highly variable. Published in Nature Medicine, the letter’s authors wrote that data from individual patients in clinical trials should be made available by researchers, and then requested and reviewed, for meta-analyses of potential therapeutics for COVID-19. Using the example of research into the use of antiparasitic drug ivermectin as a prophylactic or treatment for COVID-19 to highlight the risks inherent in current approaches, the authors contended that immediate remediation was needed to prevent potential harm to patients. Examining the available evidence, the authors noted disparities in original trial data that were then amplified by meta-analyses. These included irregularities, randomisation failures and substantial methodological weaknesses, which have led to withdrawal of some of this research. These disparities could in turn affect the reliability of meta-analyses into the effectiveness of the drug against COVID-19. The authors argued that to counteract these problems, a change was needed in the way that COVID-19 clinical trial data were analysed. In particular, the authors called for meta-analyses to be published on the basis of data from individual patients. This would include scientists’ requesting and reviewing data at the level of individual patients in all studies, with every clinical trial investigating novel treatments for COVID-19 following best-practice guidelines and making individual patient-level data available. Any ethical privacy concerns, the authors claimed, could be easily addressed with early trial planning and anonymisation. Research that did not share individual patient-level data should be excluded from any meta-analyses.

A common antibiotic has been found to reduce low birth weight and premature births, if taken during pregnancy, in countries where malaria is endemic, according to a meta-analysis, led by the University of Melbourne and the Murdoch Children’s Research Institute and published in EClinicalMedicine. The analysis found that the azithromycin reduced low birth weight and prematurity in Africa and Asia but didn’t lower infant deaths, infections or hospital admissions. The researchers reviewed 14 studies undertaken in African and Asian countries, involving 17 594 participants. Azithromycin is an inexpensive antibiotic widely used to treat chest and ear infections. In pregnancy it has been specifically used in the past to treat sexually transmitted infections and, alongside other antimalarial drugs, to prevent adverse consequences of malaria on maternal and fetal outcomes and caesarean wound infections. The authors wrote that it was unclear whether azithromycin would improve perinatal and neonatal outcomes in non-malaria endemic settings, and the potential effect on stillbirth rates needed further investigation. Globally, infections cause about 21% of 2.4 million neonatal deaths each year and 52% of all deaths under 5 years, with a disproportionate amount occurring in low and middle-income countries. Infections are also common in mothers, with about 5 million cases of pregnancy-related infections occurring each year, resulting in 75 000 maternal deaths.

Strength training can burn fat too

A UNSW meta-analysis published in Sports Medicine suggests we can lose around 1.5% of our entire body fat through strength training alone, which is similar to how much we might lose through cardiovascular exercise or aerobics. Up until now, the link between strength training and fat loss has been unclear. Studies have investigated this link in the past, but their sample sizes tend to be small – a side effect of not many people wanting to volunteer to exercise for months on end. The researchers pulled together the findings from 58 randomised trials that used highly accurate forms of body fat measurement (like body scans, which can differentiate fat mass from lean mass) to measure the outcomes from strength training programs. Altogether, the studies included 3000 participants, none of whom had any previous weight training experience. While the strength training programs differed between the studies, the participants worked out for roughly 45–60 minutes each session for an average of 2.7 times per week. The programs lasted for about 5 months. The team found that, on average, the participants lost 1.5% of their total body fat after their training programs, which equated to roughly half a kilogram in fat mass for most participants. The authors wrote that the best approach for people who are aiming to lose fat is still to stick to eating nutritiously and having an exercise routine that includes both aerobic and cardiovascular exercise and strength training. As part of their study, the team conducted a sub-analysis comparing how different ways of measuring fat can influence a study’s findings. It showed that when studies used more accurate measurements such as body scans, they tended to show lower overall changes in body fat.