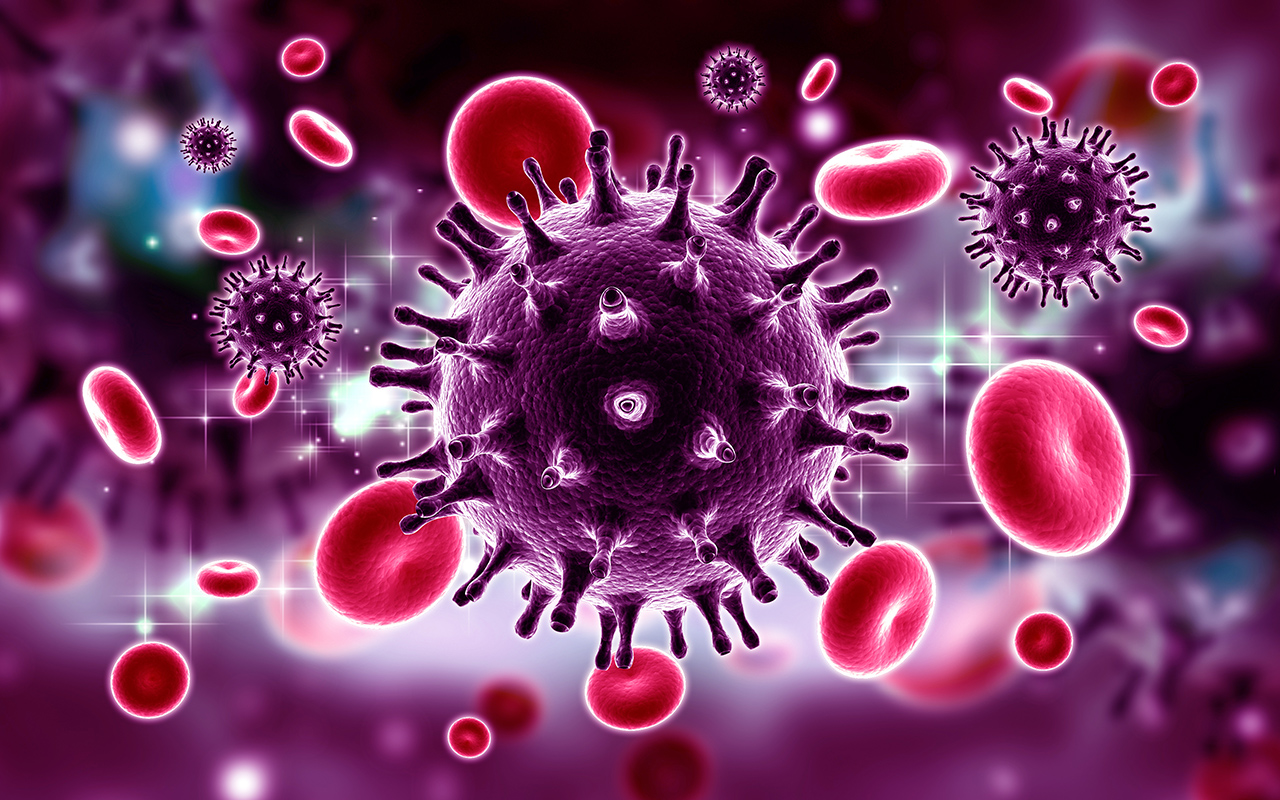 Plan to end HIV transmission in Australia by 2025

Australia can end human immunodeficiency virus (HIV) transmission within 4 years, averting over 6000 infections by 2030 and saving $1.4 billion in health costs, according to a costed plan presented to parliamentarians. Agenda 2025: ending HIV transmission in Australia is a consensus statement from the nation’s top HIV clinicians, researchers and community leaders, including the Australian Federation of AIDS Organisations, the Kirby Institute, and the Peter Doherty Institute for Infection and Immunity. It finds that with annual additional investment of $53 million and fresh policy settings, HIV transmission could be ended within the next term of Parliament (by 2025). The statement calls for investment in prevention, testing and treatment, along with a renewed campaign against the stigma associated with HIV infection. Taken together, this would provide a path to a 90% reduction in HIV infections, compared with 2010. This requires 95% of people at risk of HIV infection using one or more forms of effective prevention; 95% of people with HIV infection diagnosed and treated; and 98% achieving undetectable viral load. The Kirby Institute’s Professor Andrew Grulich said the plan came at a timely moment in Australia’s HIV response. “The rollout of new prevention technologies has led to a sharp decline in new HIV diagnoses among gay and bisexual men in inner cities, but progress elsewhere has been patchy. Australia has the opportunity to lead the world by going the final stretch. Medical research has developed new methods of HIV prevention that are close to 100% effective. This plan for investment in prevention, testing, treatment and combating stigma provides the path forward for implementation which can deliver the virtual elimination of HIV.”

Customised mobile medical clinic Street Side Medics, which services those experiencing homelessness in Sydney, has put a call out for volunteer doctors, nurses, physiotherapists and other health professionals. This mobile outreach service has a no-turn-away policy and provides a walk-in service for the homeless, who know its chosen location at the same time every week. The Street Side Medics van is located in Parramatta every Sunday between 4.30 pm and 6.30 pm, in Manly every Monday between 5 pm and 7 pm, in Brookvale every Monday between 7.15 pm and 8.30 pm, and every Tuesday at Woolloomooloo between 7.30 pm and 9.30 pm. A second van will be on the road soon. Dr Daniel Nour, a resident at Royal North Shore Hospital, has been involved in a multitude of charitable homeless services for the past 8 years. He said barriers to accessing services by the homeless include lack of awareness of available services, prohibitive costs, lack of transport, the level of documentation required, stigma and embarrassment, previous negative experiences and distrust. Street Side Medics provides a bulk-billing service with only a Medicare payment, but for patients without Medicare, or any other limitations preventing Medicare payment, it will see all patients free of charge. Medical practitioners interested in volunteering with Street Side Medics are encouraged to email volunteer@streetsidemedics.com.au or call 02 8324 7531.

More than 1500 babies are being sought for a trial testing whether, and how, a whooping cough vaccine can help prevent early childhood allergies. Infants aged 6–12 weeks from Melbourne, Perth and Sydney are eligible, with every participant to receive a free and comprehensive allergy check when they turn 1 year old to test for reactions to the seven most common childhood allergens, including peanut, egg, grass pollen and cow’s milk. The OPTIMUM study, conducted at the Murdoch Children’s Research Institute, the Telethon Kids Institute and the Children’s Hospital at Westmead, will look at whether one dose of the “whole cell” whooping cough vaccine given at 2 months of age instead of the current “acellular” vaccine can help protect young children against food allergies and eczema. The call for trial participants comes during World Allergy Week, which aims to raise awareness of the impact of allergy in our communities. Australia has the highest rates of childhood food allergy in the world, with about one in 10 infants and one in 20 children up to 5 years of age being allergic. Participation in the 18-month randomised controlled trial also involves completing five online questionnaires over the course of the study, attending three hospital appointments including a free allergy test when their child turns one. To register for the Melbourne trial click here or to find out more, contact Anna Bourke on 0403 292 554 or email optimum@mcri.edu.au. For the Perth trial phone 0400 450 240 or email OPTIMUM@telethonkids.org.au. For the Sydney trial phone 0423 799 327 or email SCHN-OPTIMUM@health.nsw.gov.au.

Drugs that are being trialed to treat leukaemia could also be used to fight bowel cancer using genetic screening technology CRISPR, according to researchers at the Hudson Institute of Medical Research. The researchers were using CRISPR to identify new targets for bowel cancer tumours when they realised that the gene KMT2A – usually associated with acute myeloid leukaemia – promotes bowel cancer. It does this by fueling uncontrolled growth of the tumour and encouraging the cancer cells’ ability to self-renew, preventing the tumour from regression or differentiation. They then trialed two agents that inhibit KMT2A and found that these block bowel cancer growth and self-renewal, with very little damage to normal cells. These inhibitors are very similar to others which are currently in clinical trials to treat leukaemia. Their results are published in Science Advances. Targeted therapy is a relatively new way of treating bowel cancer. It has many advantages over conventional therapies such as chemotherapy and radiotherapy, as it only affects cancer cells, is better tolerated by patients and has fewer side effects.