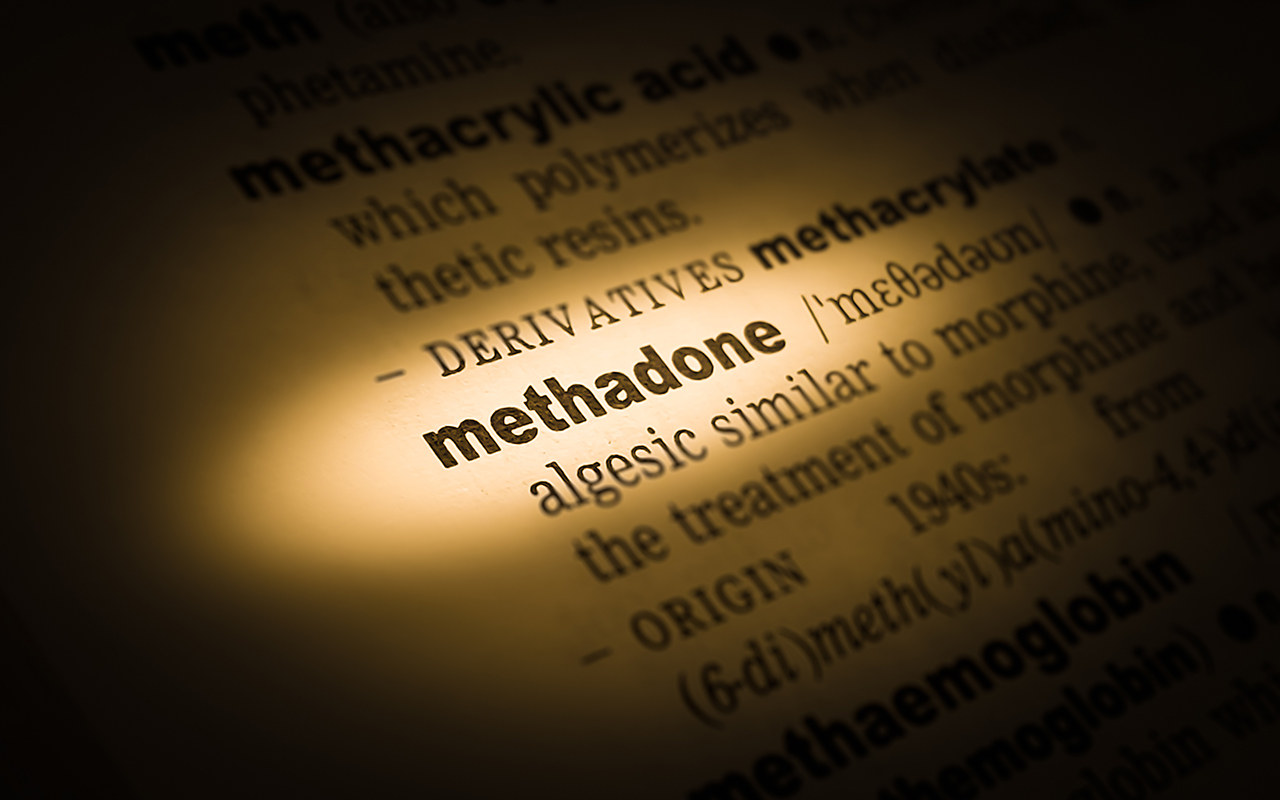 REDUCING the barriers to prescribing and dispensing opioid agonist therapy (OAT) to people with opioid dependence disorder will “go a long way to improve care for a lot of people”, say experts.

It is estimated that 26% of patients in general practice who are taking long term opioids are dependent. With increased restrictions around opioid prescribing, there are fears that some will turn to illicit opioids.

According to some experts, an increase of OAT prescribing would help curb this trend; however, it needs to become more normalised among patients, GPs and pharmacies. With only 3422 registered opioid pharmacotherapy prescribers across Australia, despite there being over 125 000 medical professionals and 29 000 GPs, there is a long way to go.

According to authors of a perspective published in the MJA, its association with heroin and the associated stigma is the first barrier to OAT prescribing.

“There’s definitely a stigma around what patients experience themselves and also GPs being unsure and a little frightened about getting involved and what that might mean for their practice,” said Dr Elizabeth Sturgiss, a GP, researcher and co-author of the MJA article, in an exclusive podcast.

“We need to make it more that it’s just something that GPs do.”

Dr Sturgiss and her co-author, Dr Pallavi Prathivadi, believe the first step is to educate doctors earlier in their training.

Dr Hester Wilson, GP and Chair of the Royal Australasian College of GPs’ Special Interest Group into Addiction, agreed that learning about these types of addictions and treatments should be taught from the start of medical education.

“It should be core to what we’re doing in medical school, our post-medical student training, with GP registrars, and in the continuing professional development we do on an ongoing basis,” she said.

“One of the difficulties with behavioural addictions is they belong to everyone and they belong to no one because they present in such different ways.”

Even when doctors want to prescribe OAT medications, the process can be complex. The system is layered in red tape and each state and territory has different rules and regulations. In most places, prescribers need to do specialist training and then need a permit to prescribe. Patients might also need to attend a pharmacy that is registered to dispense OAT medications and they might have to attend daily to receive their medication.

This lengthy approval process sets up OAT prescribing as being “difficult, dangerous and to be avoided”, Prathivadi and Sturgiss wrote.

According to Associate Professor Suzanne Nielsen from the Monash Addiction Research Centre, these rigid systems mean people perceive the prescriptions as being dangerous and difficult to manage.

“Inadvertently, it’s given the idea that they’re really complicated treatments and prescribing them is hard and not for everyone,” she told InSight+.

“If we could normalise them and make treatment accessible, there could be enormous benefit for the individuals who are accessing these treatments,” she said.

Dr Wilson highlighted that there are important reasons the program has this structure. But not everyone needs such a regimented approach and physicians should be able to prescribe a treatment plan based on the risk of the individual. In some states and territories, patients might only have access to the very structured program which might not suit their needs.

“For someone who is experiencing homelessness, has unstable mental health issues, unstable physical health issues, multiple substances that they have issues with, then they do need to be seen daily in a pharmacy to make sure they don’t come to harm. For other people, they may not need that level of oversight,” she said.

According to Associate Professor Nielsen, we are in a situation where it is sometimes easier to prescribe strong opioids such as fentanyl rather than a safer alternative.

“The dilemma we get into with prescription opioid dependence is that we think they might be safer and have more benefits from transitioning to buprenorphine,” she said.

“But because the system is so complex, they’re going to have to go to the pharmacy every day, the prescriber has to apply for a permit. It’s sometimes easier to maintain the status quo which is clinically suboptimal.”

The type of OAT medication also needs to be considered. In the first week or so of treatment there is an increased risk of overdose, particularly with methadone.

According to Associate Professor Nielsen, buprenorphine is a much safer medication which has a lower likelihood of causing respiratory depression.

“When buprenorphine came into Australia, what we did (which in retrospect might not have been the best move) was we just added it to the existing treatment model. We’ve got these checks and balances which are entirely appropriate for methadone but maybe not required for buprenorphine.”

Another barrier to access is the cost. Currently, these prescriptions are not on the Pharmaceutical Benefit Scheme and patients have to pay for the dispensing fee at the pharmacy or for an injection at the GP’s clinic.

“What happens is the cost is put back on the individual,” Dr Wilson said.

“We don’t require them to pay for the cost of dispensing for any other treatment. It would be great to have a federally funded [Medicare Benefits Schedule] item number to allow us to give these injections.”

Ultimately, the situation is complex but Prathivadi and Sturgiss are hopeful.

“We need to share that burden and change the culture and the stories we all tell ourselves about these patients. It could go a long way to improve care for a lot of people,” Dr Sturgiss concluded.

Online early at the MJA

I would like to become an opioid agonist prescriber