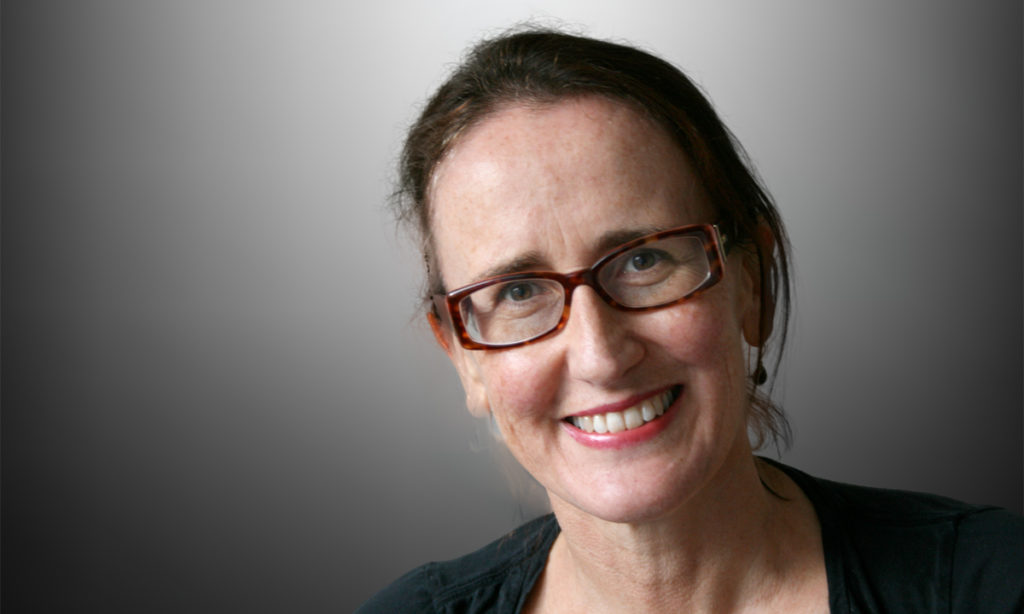 A FEW years ago, researching a book about the science of sex and gender, I went down the rabbit hole of reading popular psychology books on the subject.

Friends had to suffer regular outraged text messages as I struggled through a morass of unscientific claims of the “why men can’t find things in the fridge and women can’t read maps”* variety.

Understanding these self-evident truths about men and women would make my life better, the books promised. I could free myself from the burden of attempting manly tasks like navigation, while my personal relationships would improve as I learned to accept the masculine inability to deal with emotions.

Clearly, there’s a big market for books that present misleadingly simple messages about the human condition, with a sprinkling of sciency-sounding stuff to help the medicine go down.

Best-seller lists are full of books promising to let you in on the secret to becoming a better you: a wealthier, more successful, more loved, and probably thinner version of the inferior creature currently impersonating you.

It isn’t exactly a new phenomenon, but it does seem to speak to the narcissism of our image-obsessed age.

Life is messy, and often hard. It’s not surprising people are drawn to gurus purporting to offer a few simple tricks that will make everything better.

But, while it might seem harmless enough, there are real risks associated with some of this stuff.

Self-help books, in particular, keep the focus squarely on the individual, obscuring the societal forces that make it much harder for some than for others to achieve that perfect marriage/job/life.

It’s only a short step from a philosophy that says we can all create the life we want to one that blames those who fail to do so for their own misfortune.

Author Barbara Ehrenreich is one of a number of patients with cancer who have pointed out what a burden the pressure to maintain positive thinking can be.

The unrelenting message was “that you had to be cheerful and accepting and that you would not recover unless you were”, she told the New York Times after the publication of her book, Bright-sided: how the relentless promotion of positive thinking has undermined America.

Not all popular psychology books are self-help of course, and there are good ones even in that category, but you do have to wade through a lot of dross to get to them.

Australian psychologist Nick Haslam, himself the author of several fine books in the genre, sees arguments for and against.

“Some reasons to dismiss pop psychology are good ones,” he writes in The Conversation. “It can stray far from any scientific evidence base while marketing itself as the work of a PhD-credentialled scholar, using the lustre of ‘science’ as a lure.”

But we also need to beware the snobbery that can be embedded in such criticisms, of the assumption pop psychology only attracts those weaker or stupider than ourselves, Professor Haslam argues.

Whatever we may think of them, the self-help gurus will be with us as long as there’s a market for their wares.

Our best hope would be that we all become better readers, with the critical skills to spot baseless claims, exaggerated or misrepresented evidence, and hyperbole.

* For the record, the only man I know who can read a map better than I can is my brother, and he’s a cartographer.