Trust betrayed: attacked from the inside out 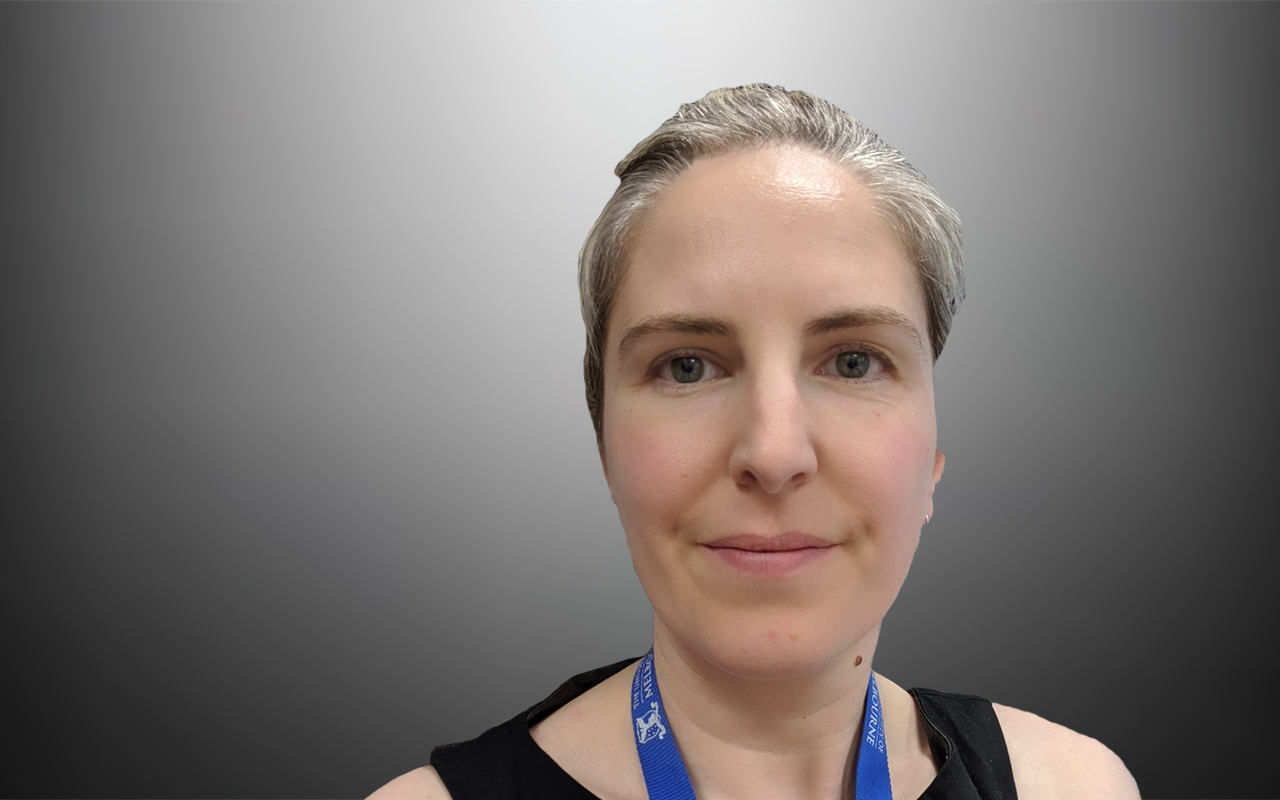 CONTENT WARNING: This article discusses multiple forms of trauma, including sexual violence and assault, abuse and harassment, as well as the effects of this trauma on mental health.

ALLEGATIONS of rape and harassment within Australia’s Parliament have collectively shocked the nation and rightly sparked outrage, but a far more common form of sexual violence happens every day to women all around Australia.

For these women, the perpetrator of sexual violence is their intimate partner – the crime scene is their own home.

We call this Intimate Partner Sexual Violence (IPSV) and almost one in every 10 Australian women – if not more – have experienced it in their lifetimes.

My Beyond Silence project, funded by the Australian Research Council, is conducting in-depth research into IPSV in order to understand women’s experiences and how best to support them.

Over the past few years, I’ve conducted interviews with 38 women who have experienced IPSV. The majority of these women were educated, employed and English-speaking.

They were recruited primarily via social media by asking if they had “ever felt afraid or unsafe during sex with a partner”.

Many had never spoken about their experiences to anyone before.

IPSV is hidden and complex and incredibly poorly understood. Most people think of IPSV as limited to “partner rape” or “marital rape”, as it used to be called.

In fact, IPSV includes a range of behaviours including sexual assault, non-consensual strangulation, sex obtained through threats and forced consumption of pornography.

It also includes a raft of more subtle, coercive behaviours that many not be immediately recognisable as abusive. For example, the use of emotional blackmail or continuing to have sex with someone while knowing that they are upset or distressed.

One participant in Beyond Silence said that:

“There was no affection, if there’s no sex there was no[thing] …I almost felt like I couldn’t say no or else he wouldn’t even speak to me a lot of the time.”

One thing that is clear from the available IPSV research is that it is incredibly traumatic and distressing.

Studies show that IPSV can be even more detrimental to women’s mental health than either sexual violence perpetrated by a stranger, or other types of domestic violence like physical or psychological abuse alone.

Until now, the reasons why this is the case were unclear.

However, my recent published research sheds some light on these “invisible impacts”, drawing on the voices of victim/survivors in order to uncover what is so uniquely damaging about IPSV.

It is like being “attacked from the inside out”.

There were several reasons for this. First, it is clear that a major part of the harm comes from a sense of absolute betrayal.

Women spoke of having their trust shattered and of feeling torn between feelings of love and hatred. As one participant heartbreakingly described it:

“I’m meant to trust this person more than anyone and this [sexual abuse] is happening. One place where you should be safe is in your own bed with your partner. That is one person in your life that you should be able to trust beyond anybody else and to have that trust broken, I think is worse than if it was a stranger.”

Almost all the women felt that the IPSV had profoundly impacted their sense of self and identity – both as a woman and as a human being.

They felt dehumanised and worthless. The idea that their partner could abuse them this way was damaging to their self-worth in a way that physical or even psychological abuse was not. And many women blamed themselves for the abuse.

I think he ended up even having intercourse with me like six times in that one night. I just felt like a piece of meat just for him to do whatever he wants with –pretty much.

Unsurprisingly, most of the women had experienced lasting distress and relationship challenges following the IPSV. Many struggled to associate any positive emotions with their sexuality.

Although around half of the women were now in a secure, stable relationship, they still found that the IPSV affected them in negative ways.

Understanding the dynamics of IPSV is critical to providing effective support.

Currently, many women do not seek help after IPSV because they either do not recognise the abuse, or they receive inadequate responses from services.

Basic trauma-informed care is an excellent starting point. However, my research suggests that we may need to consider more specific responses that address this betrayal and loss of trust, and the inherently sexual nature of the violence and consequent loss of self-worth if we are to better reduce some of the lasting damage.