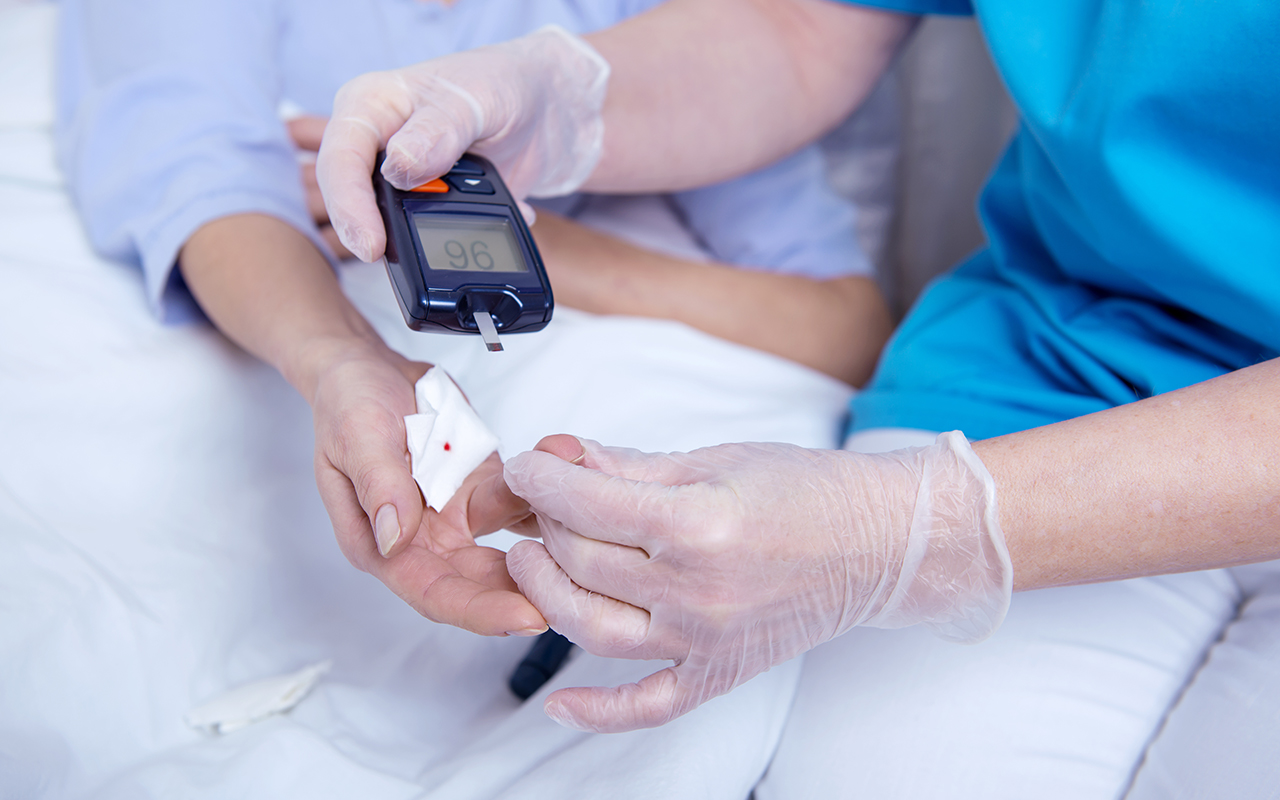 Hospitals not designed to “empower” patients with diabetes

HOSPITALS are not designed to empower patients with diabetes to continue to manage their own disease, a situation that can lead to iatrogenic harms such as under- and overdosing with insulin, say experts.

Professor Greg Johnson, CEO of Diabetes Australia, told InSight+ that people who have a good handle on their diabetes should be empowered to play a crucial role in managing it in hospital.

“But often our hospitals aren’t designed that way. They take things away from people and just do things to people,” he said.

“Diabetes is something that people manage themselves at home. They administer their insulin, adjust their dose each day according to their diet and exercise. You go into hospital and all of that is taken away. It’s very challenging.”

Professor Johnson was responding to research published in the MJA, which found that diabetes is often poorly managed in Queensland hospitals, although as much as a quarter of admitted patients have the disease.

The research was undertaken in 2019 and included 27 of 115 public hospitals that provide acute inpatient services. There were three components to the audit: hospital characteristics, a bedside audit, and a patient experience survey.

One of the study authors, Dr Peter Donovan, was not surprised by the results.

“We know that when people with diabetes are hospitalised, it’s a high risk time for them,” he said.

Australia is not alone with these challenges. Many of the results were similar to audits in England and Wales during the National Diabetes Inpatient Audit (NaDIA).

The insulin dosing errors were of particular concern, according to Professor Johnson.

“Right now, we have around 460 000 people in Australia who use insulin every day. Those people are using technologies like insulin pumps, continuous glucose monitoring devices, insulin pen needles – new, smart ways to deliver insulin. When they get admitted to hospital, often their ability to use those devices and to administer their own insulin is taken away from them.”

Many patients with diabetes aren’t in hospital because of their disease and are there for another health issue. As a result, the medical practitioners in charge of their care are experts in their own field, but not necessarily in diabetes.

The researchers suggest a solution to this is to expand the accessibility of specialist diabetes teams working with patients with diabetes while they are in hospital.

“There aren’t any specialist diabetes teams in Queensland that deal with inpatients like this. That might be a step forward, although they are an expensive resource.”

Diabetes teams are interdisciplinary, with specialists including an endocrinologist, allied health and nursing staff trained in diabetes management and mental health support.

“The specialist team needs to be consulted and called in to make sure the diabetes management is not disrupted, so we don’t get overdosing or underdosing of insulin and the problems that come with that.

“We don’t want to do harm in hospital,” he said.

A statement from Queensland Health said the department was committed to providing better support for people living with chronic conditions such as diabetes. They acknowledged that specialist diabetes teams were one way of providing better care.

“Team care from clinicians experienced in diabetes care is one aspect that can enhance the lives of people with chronic diseases including diabetes,” the spokesperson wrote.

There has been some excellent work from individual hospitals across the country, said Professor Johnson.

“I can say confidently in every state, we’ve seen really good examples of individual hospitals and services that have done great work in recognising these problems and trying to improve them.

“The issue with that is it’s not across every hospital, it’s not systematised. From a public perspective and a system perspective, we want to get it scaled up,” Professor Johnson said.

8 thoughts on “Hospitals not designed to “empower” patients with diabetes”