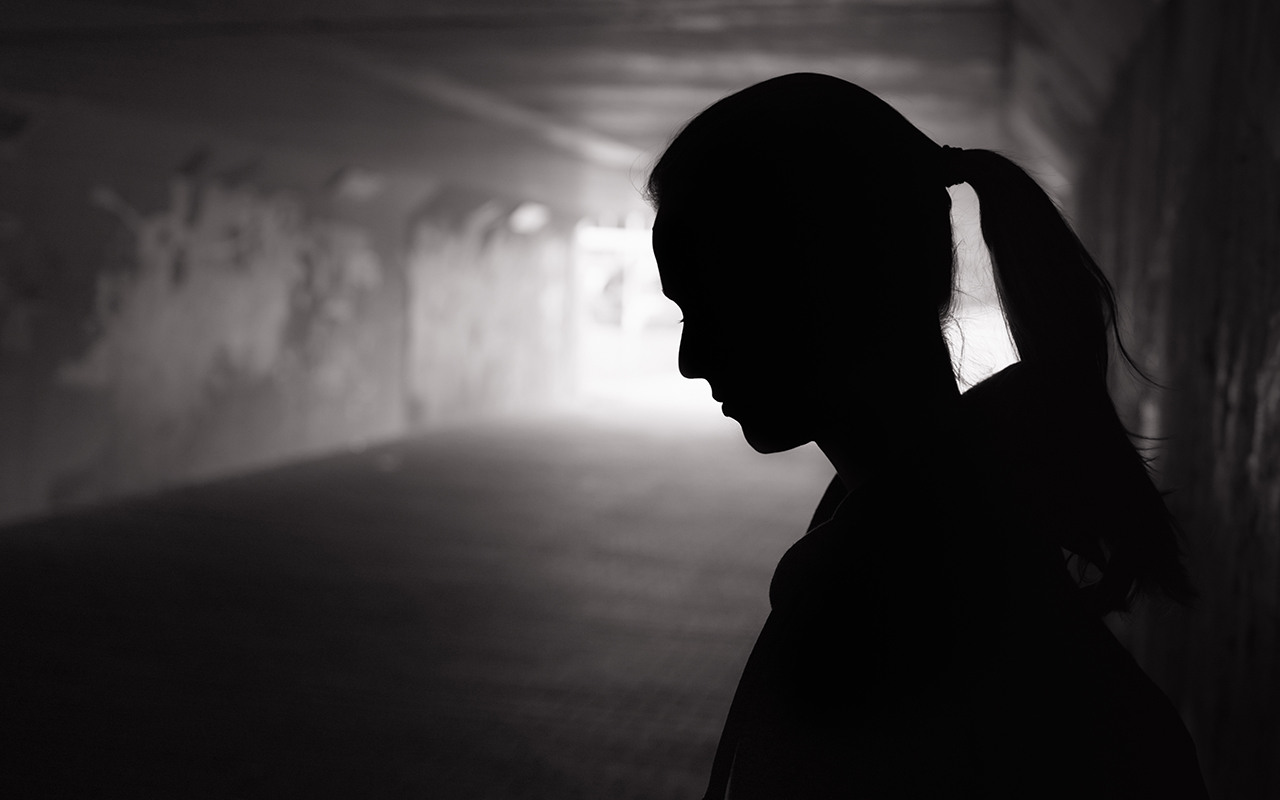 Suicide: young people are “falling through the cracks”

YOUNG people are “falling through the cracks” in Australia’s fragmented mental health system, say researchers who have found that almost three in four young people who died by suicide were males, and 40% of suicide deaths occurred among young people living in low socio-economic areas.

An analysis of National Coronial Information, published in this week’s MJA, found that 3365 young people (aged 10–24 years) died by suicide in Australia between 2006 and 2015.

Speaking in an exclusive InSight+ podcast, research co-author Associate Professor Jo Robinson said the research revealed that young people were “falling through the cracks of a fragmented system”.

Professor Ian Hickie, Co-Director, Health and Policy at the University of Sydney’s Brain and Mind Centre, said the situation had sadly worsened since 2015, pointing to Australian Bureau of Statistics data released last month.

“We have seen the continued rise in self-harm and an increase in deaths in young women at younger ages has also continued,” Professor Hickie said. “This is despite the fact that we have an emphasis on suicide prevention on youth services – we are still struggling to connect with those in greatest need.”

And, Professor Hickie added, this increase was before the impact of COVID-19, which has been forecast to increase the risk of deaths by suicide.

He said the continued high rates of suicide among young men suggested that “real-estate-based” approaches to mental health care were inadequate.

“Traditional clinical services connect more with young women,” he said, adding that efforts were needed to reach at-risk young men in their own environments.

“The lower SES areas, particularly the outer urban areas of our cities and many of our rural and regional areas often have less services,” Professor Hickie said. “We have almost an inverse relationship between the need and service location. And this is then compounded by the often high out of pocket costs associated with psychological services.”

Lead author of the MJA article Nicole Hill, Research Fellow at the Telethon Kids Institute and PhD candidate at Orygen, told InSight+ that this was important.

“When we looked at the proportion of young people who died by suicide, approximately 30% were enrolled in school, uni or TAFE, at the time of death. In other words, two out of three young people who died by suicide were not actually enrolled in the education system or were otherwise disengaged from the education system at the time of their suicide,” Ms Hill said.

“That’s really important when we are thinking about potential avenues for reaching this at-risk population.” Scientia Professor Helen Christensen, Director and Chief Scientist at the Black Dog Institute, said the findings flagged a potential lack of contact with mental health services. While more than half (57%) of young people had either diagnosed or possible mental health problems at the time of death, fewer than one-third were receiving psychological and/or pharmacological mental health treatment at the time of their death.

She said this suggested that different approaches to prevention were required, including new sorts of health services, school-based screening and early intervention.

Professor Christensen said digital services that provided outreach before or after a suicide attempt were also promising.

“We have been developing some along these lines – RAFT and Lifebuoy – which are currently in trial but with promising outcomes,” she said, adding that digital platforms were particularly useful in rural and remote settings. Professor Christensen also noted that not all young people who died by suicide had “mental health problems”, with 41% having a diagnosed mental health disorder and 16% having possible mental health disorders.

“High relationship break-up figures suggest an approach to literacy around relationships linked to preventative work around emotional control may be beneficial,” she said.

A history of illicit drug use was recorded for 28% of the 3027 people for whom these data were available, and self-harm for 31%.

“What we are seeing are increasing numbers of young females presenting for help for things like self-harm and being turned away from services and not getting the treatment that they necessarily need,” she said. “What we lose there is an opportunity for intervention.”

Professor Hickie said there should be no doubt about the link between self-harm and suicide risk.

“There is great myth in many service environments that self-harm is not linked to death by suicide, when it is,” he said.

The MJA article has been published in the week after the release of the final report of the Productivity Commission Mental Health Inquiry.

3 thoughts on “Suicide: young people are “falling through the cracks””