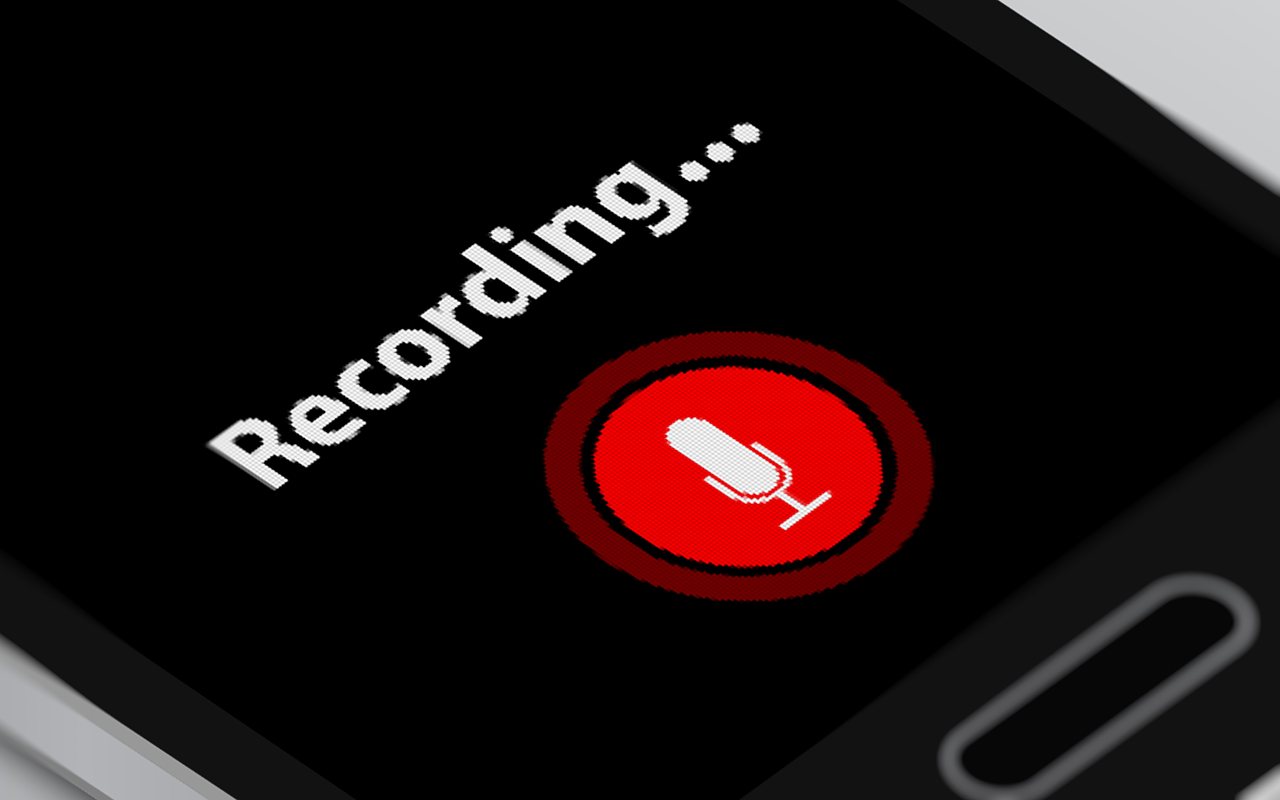 Recording consultations: why it might make you a better doctor

THERE could be significant benefits for both patients and doctors if recording consultations became more open and transparent, experts say.

According to Professor Cameron Stewart from the University of Sydney’s Law School, recording consultations could improve the entire patient experience.

“Once something is recorded, then people want to perform better,” he said.

Specifically, Professor Stewart thinks increased recordings highlight the importance of building a relationship with patients rather than just getting informed consent.

“By relying on forms, we’ve underplayed the importance of speaking and listening. If there was a recording of a conversation, I think it would bring it back to what’s important,” he said.

“Doctors who get themselves into trouble are the ones who have poor records. A massive chunk of complaints about doctors … are about poor communication and record-keeping. We can really up the ante and fix a lot of that with recordings,” he said.

Professor Stewart was commenting on an Ethics and Law article published online in the MJA which discusses legal scenarios involving overt and covert recordings of health care consultations in Australia.

UK research has previously found that 69% of patients wanted to record their consultations. Reasons for recording a consultation are diverse. Patients traditionally have an inaccurate recall of health care events and diagnoses, particularly when receiving bad news.

Dr Megan Prictor, a lawyer and Research Fellow at the University of Melbourne, and co-author of the MJA article, explained:

“It’s particularly problematic in settings where people are receiving difficult diagnoses. They might be stressed or upset by what they’re hearing about their health and not take anything else in beyond those words ‘you have …’ whatever the condition is,” she said in an exclusive InSight+ podcast.

Having a recording can help empower patients and assist with their decision making, wrote Prictor and colleagues.

Patients may also want to share their consultation with family and friends so they can help provide support and understanding.

Head of Research, Education and Advocacy at Avant, Georgie Haysom told InSight+ that when a patient asks for a consultation to be recorded, it might be a sign that communication could be improved.

“Ask the patient why they want the consultation to be recorded. They might want to share that information with their family, or it may be a sign that the doctor might need to take a bit more time to explain things to them,” she said.

Despite the benefits, Ms Haysom said doctors were usually concerned that the recording might be used inappropriately.

“When they don’t know what the purpose is, that’s why doctors get concerned. These days it’s really easy to promulgate information via social media and the internet.”

If doctors were asked by a patient to record the consultation, Ms Haysom recommended discussing its intended purpose.

“Clarify with the patient that it is for medical advice but not for wider publication. We say it’s wise to have the patient agree to that in writing. Confirm the details of the file you’ve provided and the limits of its use,” she advised.

The MJA article also highlighted concerns about the use of recordings in legal proceedings. It reported that there was no evidence that audio or video recordings of consultations increased litigation.

Smartphone applications, such as Second Ears are being developed to address these legal concerns.

Second Ears was developed by the Victorian Comprehensive Cancer Centre in 2018 and was designed to make recordings available to both the patient and the hospital health management service. Patients are given one opportunity to listen back to their consultation recording.

It’s currently a prototype and isn’t yet publicly available but is showing promise, wrote Prictor and colleagues.

“We think it’s a good idea that apps like that have very clear information and consent mechanism built into them so both the doctor and the patients know what the expectations are around the recording,” Dr Prictor told InSight+.

According to Professor Stewart, the usefulness of apps like Second Ears was the ability to link it with a patient’s medical record.

“It shouldn’t be scary. We’ve got the technology to store these things and keep records and back them up. It could even be linked to the My Health Record,” he said.

One of the big sticking points when it comes to the legality of recording consultations are the current conflicting laws across Australia.

In some states, patients can record their consultation legally without the clinician’s consent. In others, two-party consent is required before a consultation can be recorded.

According to Ms Haysom, consistent laws across the country would be ideal.

“There should be consistent rules on a lot of things in health care in Australia. Nationally consistent legislation is much better for everybody.”

Prictor and colleagues concluded that to avoid any confusion “expressly articulated permissions around the act of recording and the extent of sharing recordings are desirable.”

Dr Prictor said that although there could be benefits to recording consultations, it didn’t change the immediate quality of care.

“If the doctor has done something wrong, there’s been a medical error or they’ve failed to communicate information, that’s happened whether or not the recording is there or not.”

As recording consultations becomes more common, doctors will need to rethink their approach and upskilling may need to be an option.

“Communication skills training may be a way to alleviate concerns about being recorded,” Prictor and colleagues concluded.

9 thoughts on “Recording consultations: why it might make you a better doctor”