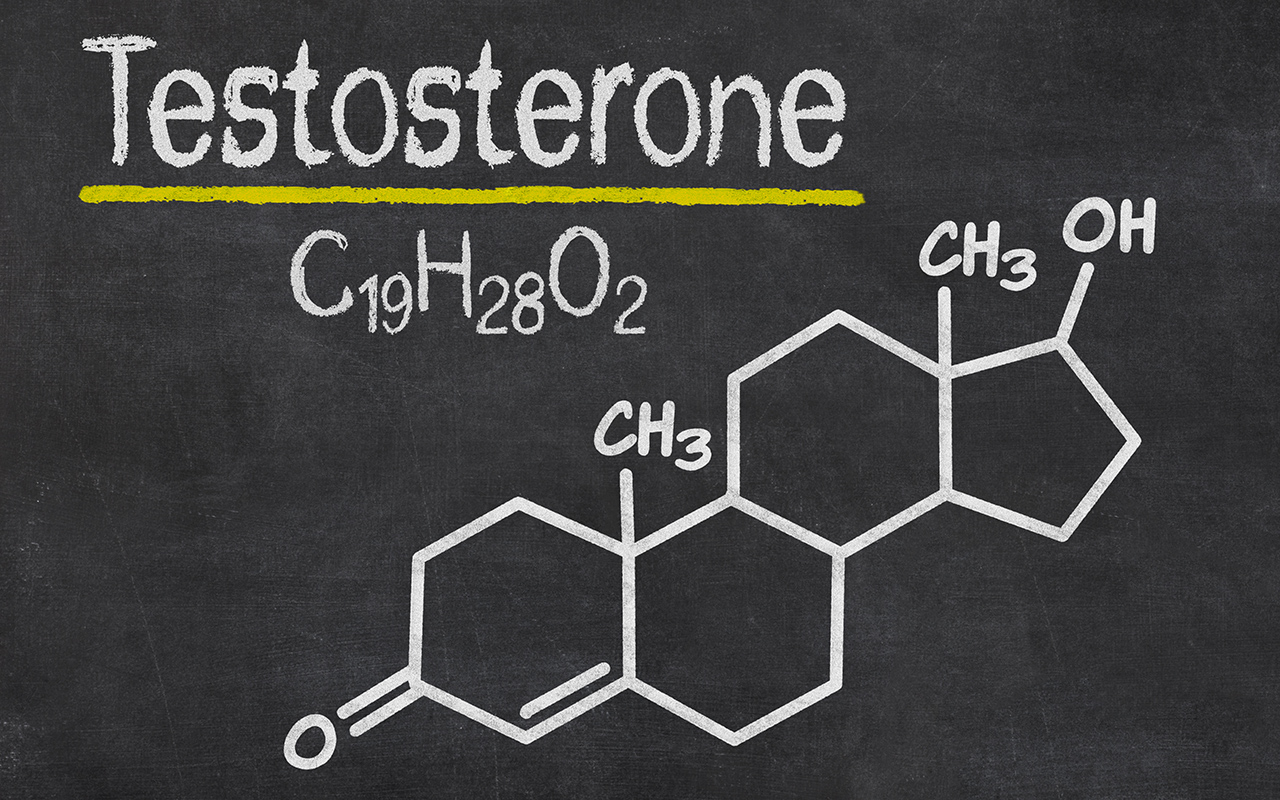 There is more to female sexual function than just circulating testosterone, and symptomatic women require a thorough clinical evaluation, according to the authors of a Perspective published online by the MJA. Commenting on the 2019 global consensus position statement on the use of testosterone therapy for women, Dr Christina Jang, an endocrinologist at Mater Health Services and senior lecturer at the University of Queensland, and colleagues wrote that the classification of female sexual disorders had been “a source of controversy and debate”. “In the Diagnostic and Statistical Manual of Mental Health Disorders, 5th Edition, hypoactive sexual dysfunction disorder (HSDD) and female sexual arousal disorder (FSAD) have been amalgamated and classified as a single entity: female sexual interest/arousal disorder. The writing group for the position statement regards HSDD and FSAD to be distinct conditions, a view shared by experts in the field,” wrote Jang and colleagues. “It is important to understand this clinical distinction as the position statement does not consider FSAD to be an indication for testosterone therapy.” Sexual dysfunction is common among Australian women. The prevalence of low sexual desire and HSDD was 69.3% and 32.2%, respectively, among a sample of community-based women aged 40–65 years in one study. In older women, the prevalence of HSDD was reported to be one in seven women in a population of women aged 65–79 years living in the community. “Clinicians in many countries including Australia have been prescribing testosterone off-label primarily for low sexual desire in women for several years,” Jang and colleagues wrote. “Clinicians managing these patients will require education in practical terms about assessing such patients for HSDD and safely prescribing and monitoring testosterone therapy when indicated.” The authors recommended further research to “address the safety of long term use of testosterone in women, particularly with respect to cardiovascular disease and breast cancer”.

Multiscreening may muddle your memory

Engaging with multiple forms of digital media simultaneously, known as media multitasking, may have a negative effect on memory performance in young adults, reports a study published in Nature. The findings suggest that heavy media multitasking, such as prolonged television watching while texting and surfing the internet, is associated with an increase in attention lapses and forgetting. In a group of 80 young adults (aged 18–26 years), researchers from Stanford University examined whether media multitasking related to spontaneous attention lapses, and whether attention lapses negatively related to remembering. Participants were briefly presented with images of objects on a computer screen. After a delay period of 10 minutes, they were presented with a second round of images and had to identify whether they were bigger or smaller, more pleasant or unpleasant, or if they had seen the image before or not compared with the previous set. Attention lapses were assessed by measuring changes in brainwave activity and pupil diameter. Participants also answered questionnaires that measured their weekly media multitasking engagement, symptoms of attention deficit/hyperactivity disorder (ADHD), impulsivity, video game usage, attention and mind wandering tendencies. The results suggested that lapses of attention in the moment prior to remembering were related to a reduction in the neural signals of memory, along with forgetting. The authors proposed that heavier media multitasking may be associated with a tendency to suffer more frequent attention lapses, which contributes to worse episodic memory.

People with higher vitamin A, E and D intake may have fewer respiratory complaints