Placebos and the importance of therapeutic encounters 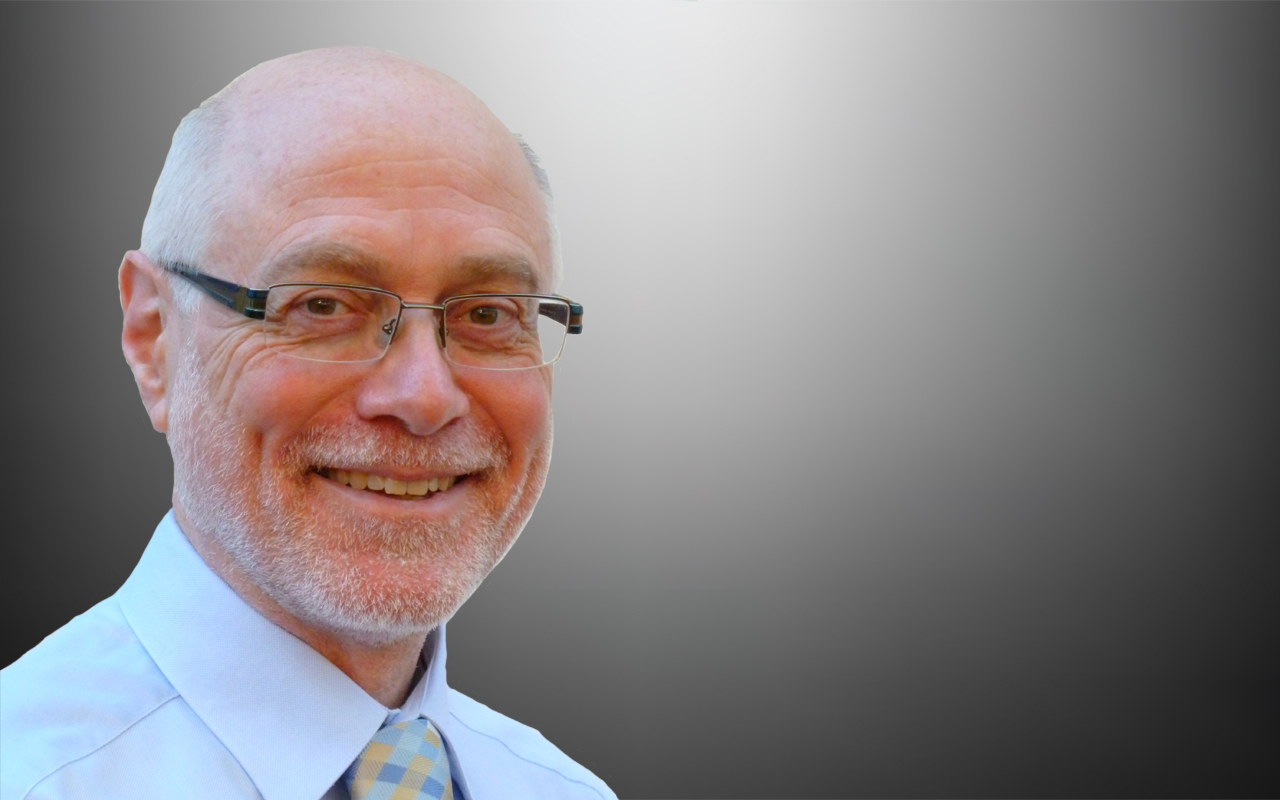 THE problem that doctors are trying to solve is the need to help people with a health problem who are seeking care to get better with the least risk of harm.

The advising or prescribing of medicines has been one modality used by health professionals to provide care to patients with symptoms. Before the Second World War, there were few readily available medicines with much pharmacological effect. It has been said that there was opium or morphine and that the rest were essentially bottles of coloured water displayed in the front windows of pharmacies. A senior colleague once told me that in those times, Australian GPs would sometimes prescribe a medicine called “ADT”, which instructed the pharmacist to dispense “any damned thing”. Most readily available medicines had so little pharmacological action that they were essentially placebos.

The development since the mid-20th century of powerful medicines that have enabled effective treatment of many previously disabling or fatal diseases has rightly focused the attention of the public and of the medical profession on pharmacology and its many benefits. An unintended and unrecognised corollary of this is an assumption and belief that all of the effects of any medicine result entirely and only from the chemical compounds in it, leading to a neglect of what is sometimes called the “art” of medicine in which “the doctor is the treatment”.

Patients allocated to placebo treatments in some trials have had improvements in their conditions (here, here and here), which are often attributed to flawed study design or methods, regression to the mean or other mechanisms. The large number of trials that have used placebos as controls means that there have been more studies of placebo than of any other medicine. Reports of beneficial effects of placebo medicines have stimulated serious research such as that conducted by the Program in Placebo Studies and the Therapeutic Encounter at Harvard University, and to the formation of professional organisations dedicated to this topic.

Participating in a placebo-controlled trial does not represent usual care. This is because volunteering for a research study, agreeing to use and actually using an experimental medicine that might be a placebo creates its own expectations. Trials of new medicines that use placebos as controls should include a third arm in which participants are not asked to use any experimental medicine.

Placebo medicines can fulfil the desire of some people for a medicine to take or to use to treat their problem or condition, even when their doctor feels that no active medicine is likely to benefit and might cause harm. Ingesting a tablet that is a tangible representation and reminder of the doctor’s advice and reassurance carries powerful symbolism. The use of an “open-label” or “declared” placebo medicine lets the person discover that it is in fact their own ability, skills, knowledge and wisdom that is the “active ingredient” that lets them feel and function better (here, here, here and here). The offering and acceptance of an open-label placebo may suit patients who think that they don’t want to do psychotherapy and who know that a tablet or other form of medicine is what will help them. It may also appeal to doctors who have no interest or skill in overt psychotherapy.

If the use, or even just the concept, of open-label placebo medicines achieves nothing else, it serves to remind us of the role and the importance of the “therapeutic encounter” in health care.

Dr Oliver Frank, is a specialist general practitioner in Adelaide, and is a Senior Research Fellow in the Discipline of General Practice at the University of Adelaide.

Open label placebo medicines can have a powerful effect

4 thoughts on “Placebos and the importance of therapeutic encounters”