CREATE a new path to a smoke-free Australia 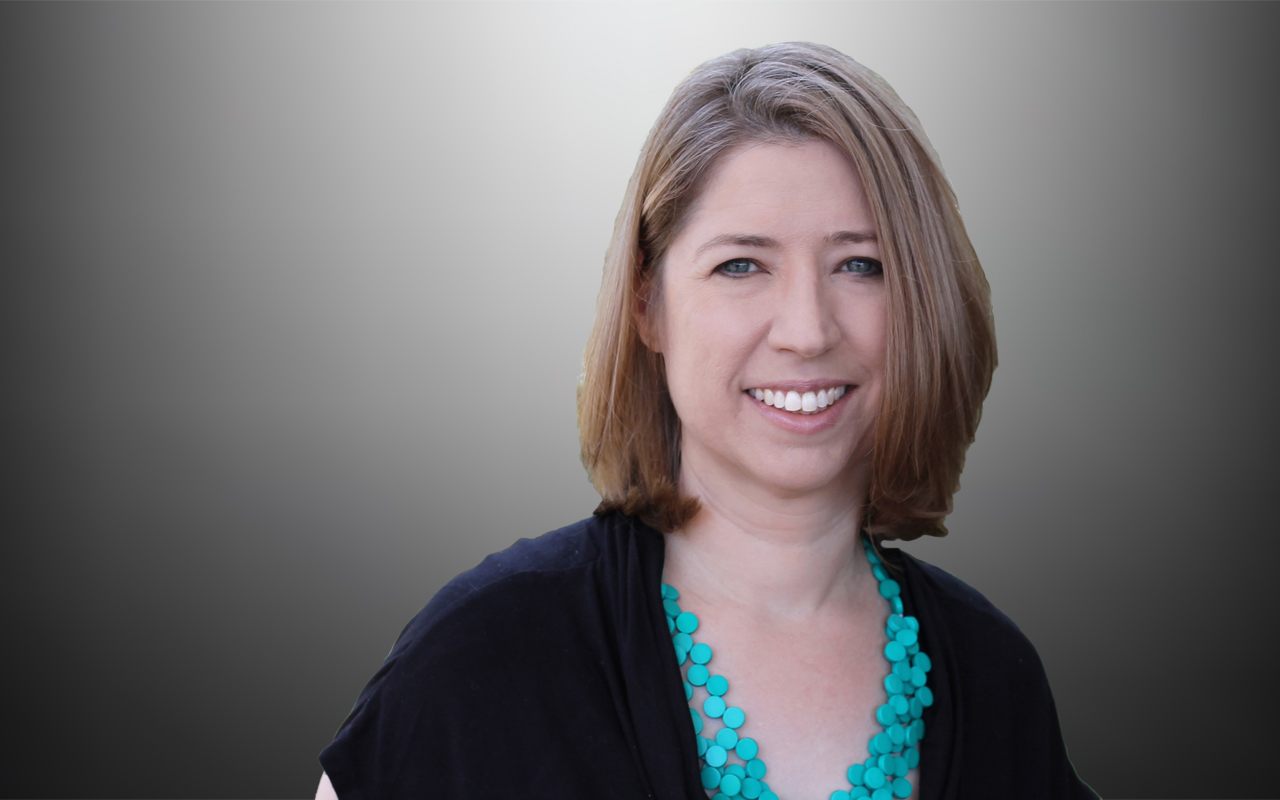 IN 1950, two landmark articles were published by researchers in the United States and the United Kingdom demonstrating the relationship between smoking and lung cancer. Yet, today, 70 years later, tobacco smoking remains the leading cause of preventable death globally. Each year, 7.1 million people who smoke will die from diseases caused by smoking, and an additional 1.2 million people will die from exposure to second-hand smoke.

In Australia, smoking causes nearly one in seven deaths and 9% of the disease burden. While smoking prevalence is declining in Australia, progress is slow, with an average fall of only 0.4% per year since 2010. Currently, around 2.3 million Australians smoke tobacco daily.

Smoking prevalence is declining among Indigenous Australians (from 49% of adults in 2004–05 to 37% in 2018–19), but remains substantially higher than among non-Indigenous Australians. Smoking also reduces the life expectancy of people with severe mental illness, people with alcohol and other drug use disorders, and people who are homeless, among whom smoking prevalence remains much higher than the general population.

These statistics, and the sustained harm caused by smoking, have given rise to discussion of how to end the cigarette epidemic. Often described as “the tobacco endgame”, this goal means permanently reducing overall smoking prevalence to a minimal level within a defined timeframe. Once seen as unthinkable, this goal is now part of mainstream public health research, and incorporated into government health policy in some countries.

The Australian Government’s current goal of 10% smoking prevalence by 2025 falls short of being an endgame target. However, Australia is ideally placed to develop a tobacco endgame strategy, being one of few countries to achieve a daily smoking prevalence under 15%, which has been proposed as the critical point when an endgame becomes politically feasible.

A range of endgame strategies have been described, some of which have been partially implemented or are under serious consideration in other countries. Examples of proposed endgame approaches include regulating the content and emissions of tobacco products to make them non-addictive, less palatable, or to remove the most harmful products from the market entirely based on their toxicant profile. Proposed supply reduction strategies range from reducing the number of tobacco retailers, restricting sales to particular categories of suppliers (eg, pharmacies), ending sales to everyone born after a certain year, phasing out commercial cigarette sales and regulated markets or non-profit supply models.

These ambitious suggestions may have unintended impacts. However, evidence suggests the potential adverse impacts of other tobacco control strategies have been exaggerated, such as speculation about increased black-market sales in response to plain packaging. Similarly, evidence suggests many of the anticipated adverse impacts from endgame strategies are overstated, such as reductions in footfall and retail traffic if general retailers can no longer sell tobacco. Furthermore, an increase in illicit trade may be tolerable if the overall net smoking prevalence is much lower, even with an illicit market.

Nonetheless, some changes will occur as an inevitable consequence of declining smoking prevalence. For example, tax revenue will reduce if smoking prevalence declines rapidly, although smoking-related health care costs and productivity impacts will also decrease. Specialist tobacco retailers will need to prepare for a diminishing customer base. People who smoke will need support to quit, and ensuring that endgame approaches reduce rather than exacerbate disparities in smoking prevalence will be critical. Ensuring Indigenous knowledges, peoples and leadership are engaged in the development of an endgame strategy will be essential to produce inclusive, equitable and effective approaches. An effective tobacco endgame strategy should accelerate the decline in smoking prevalence while assisting governments, retailers and people who smoke to transition to a smoke-free society.

Globally, tobacco control strategies are guided by the World Health Organization Framework Convention on Tobacco Control (FCTC), a treaty ratified by 181 countries, including Australia. Parties to the FCTC are obligated to implement policies and regulations that are very familiar to Australians, such as comprehensive smoke-free laws, cutting edge mass media campaigns, high taxes on tobacco products, pictorial pack warnings, and protecting tobacco control policies from the vested interests of the tobacco industry. However, governments are also encouraged to enact measures beyond the minimum requirements of the treaty. In this way, the FCTC supports the global spread of existing and new tobacco control strategies, including endgame strategies. For example, countries could mandate a very low nicotine content standard for cigarettes to make them non-addictive under Article 9 of the FCTC.

As a global tobacco control leader, Australia has implemented most FCTC articles and has been at the cutting edge of many new policies, although for some strategies, other countries exceed Australian policy. For example, Singapore licenses all tobacco retailers, Canada has banned all flavours and additives in cigarettes, and the United Kingdom provides free smoking cessation clinics and medicines. Nonetheless, Australia has played a crucial global role by forging a path for other countries to follow on many tobacco control policies.

Australia was the first country to mandate plain packaging for tobacco products, now in place or being implemented in 17 other countries. Similarly, Australia and New Zealand are at the forefront of tobacco tax policy, with cigarette prices among the world’s highest due to a series of substantial tobacco tax increases in both countries — 25% in 2010 and 12.5% annually from 2013 to 2020 in Australia, and 10% annually in New Zealand from 2010 to 2020. Additionally, Australia has led on prioritising Indigenous-specific smoking reduction measures, such as the Tackling Indigenous Smoking Program, which provides a foundation to build on to reach more Indigenous Australians with effective tobacco control and smoking cessation interventions.

While Australia has done well, additional approaches and innovations are needed if we are to achieve an equitable tobacco endgame.

Achieving an end to the cigarette epidemic will be challenging, but will deliver immense health gains exceeding those possible via other health interventions. It could also reduce health, social and economic inequalities, which is why New Zealand Māori community organisations have been key drivers of the smoke-free Aotearoa goal. A comprehensive strategy that combines multiple approaches is likely to be most effective.

CREATE’s ambitious goal is to determine the optimal mix of strategies that will help Australia become a smoke-free nation and produce a roadmap outlining how to implement these strategies while mitigating potential unintended impacts and increasing equity. By providing evidence of which strategies work, pursuing a tobacco endgame in countries that are closest to achieving this goal, CREATE also aims to inform strategies that could catalyse smoking reductions in low and middle income countries, where tobacco companies are now focusing their marketing efforts. CREATE will also help equip the next wave of public health research leaders to address other commercial determinants of health (eg, selling processed food and drink, alcohol, and tobacco), which are also key drivers of the global burden of non-communicable diseases.

Australia is already a world leader in public health initiatives. Creating a strategy to realise the tobacco endgame would move that leadership to a new level and bring global health benefits.