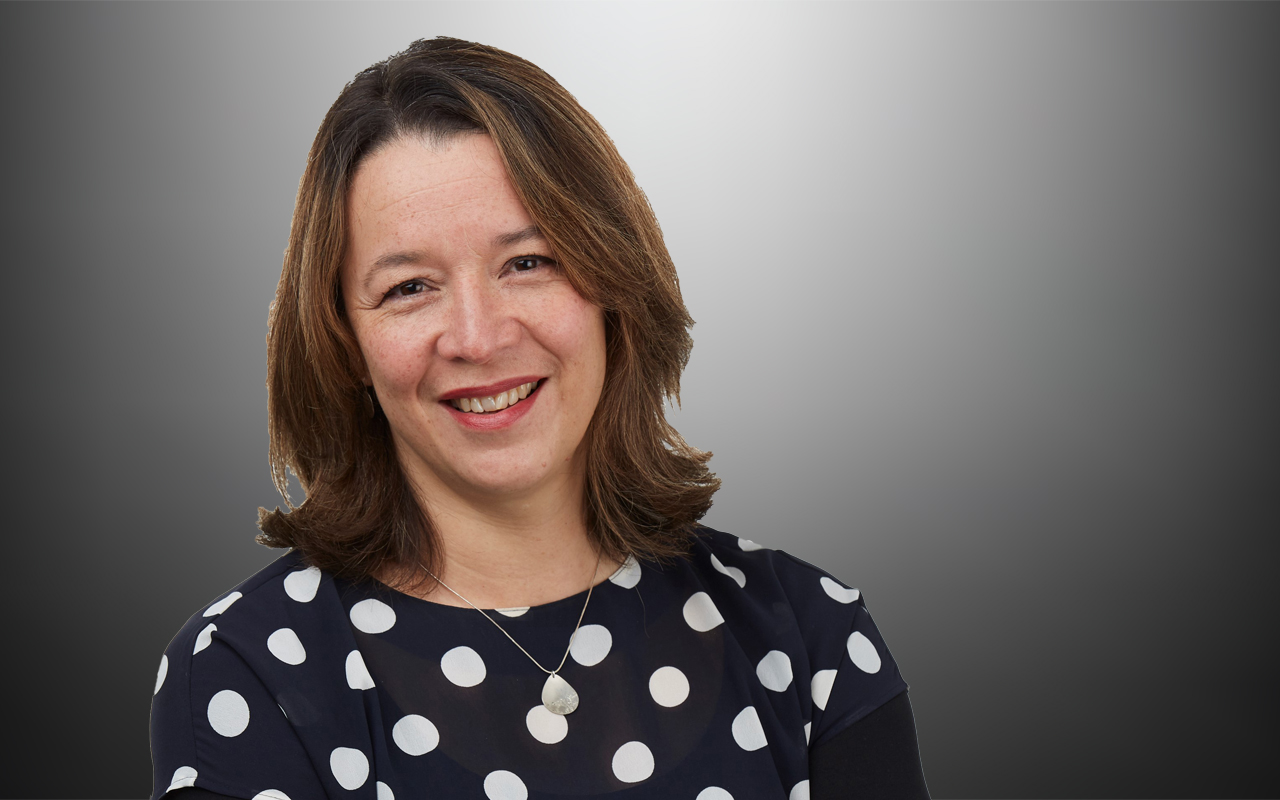 CLINICIANS in every branch of medicine often need to access current, evidence-based, peer-reviewed resources to support their decision making and practice. Medical staff are increasingly reliant on digital resources (and I don’t mean Dr Google), especially in hospitals. For junior doctors, and rural and remote practitioners, it is imperative to have high quality guidelines at the ready that enable appropriate, safe and rapid treatment.

The Toxicology and toxinology guideline on eTG complete was overdue for an update. Eight years since the publication of the previous edition (Toxicology and wilderness 2), the guideline has undergone a significant expansion and rewrite. Clinicians who treat poisoned patients will be pleased to know the guideline was released on eTG complete on 11 August 2020; however, the wilderness medicine topics are now a standalone guideline, to be updated in the near future.

Toxicology, as a medical specialty, is a bit of an enigma. It is natural for humans to be fascinated by poisons — all manner of drugs, chemicals, animals, plants, and other hazardous materials. The phenomenon of poisoning is introduced to our psyches from early childhood in the form of fairy tales and other archetypal legends. As we grow up, many choose to walk the tightrope between euphoria and danger in experimenting with alcohol and recreational drugs. Entertainment involving “the dark arts” has appealed for centuries — murderous literature, Shakespearian tragedies, fantasy and horror movies, and cinematic-noir. True crime and news of real-life political assassinations continue to titillate us in mainstream media, and who can deny reading the news when it’s about tiger snakes invading people’s homes, or Amanita phalloides poisonings in suburban mushroom foragers?

And so, the new Australian Toxicology and toxinology guideline is an intriguing beast. Fourteen experts in toxicology and primary care were convened in late 2017 to update the content. What transpired was a 3-year marathon and near-doubling of the content. Some of the changes have brought treatment recommendations in line with those advised by the four Australian Poisons Information Centres (PICs).

A broad general approach to managing poisoned patients comprises sections on risk assessment, treatment, and observation and disposition for poisonings. These topics can be used as a framework for managing all poisonings; however, much more detailed advice is contained in the 117 individual poisoning topics.

Some of the most important changes include assessment and management of life-threatening cardiovascular toxicity. This includes drugs that cause sodium channel blockade (QRS widening) and QT-interval prolongation on electrocardiogram (ECG). Clear advice is offered, aimed at the non-toxicologist, on when and how to pre-emptively manage these changes. Detailed updates on inotropic support are included, such as adrenaline, vasopressors, and a dedicated section on high dose insulin euglycaemia therapy (HIET) for second-line therapy.

Drug-associated hyperthermia is a potentially lethal complication of many drugs, most commonly those that cause a sympathomimetic toxidrome (toxic syndrome). A new section is provided on cooling for drug-associated hyperthermia, to discuss the options in order of practicality within a facility, and their effectiveness in lowering core temperature.

Treatment with antidotes is somewhat de-emphasised to limit clinicians reaching for the elusive “magic bullet”, instead of ensuring their patient is adequately resuscitated. However, antidotes are prioritised in treatment if there is clear evidence of efficacy in life-threatening cases. Some of the major changes in antidotes include:

Many new poisonings are covered, including drugs diverted for recreational use (eg, buprenorphine, pregabalin) and an ever-expanding collection of novel psychoactive substances, such as cathinones, synthetic cannabinoid-receptor agonists, designer benzodiazepines and fentanyl analogues.

Toxinology has been expanded to include poisoning due to many plants (eg, anticholinergic, cardiac glycoside-containing, cyanogenic plants) and Amanita phalloides mushrooms. The major changes in toxinology pertain to whether or not antivenom administration is advisable. Some of the changes include:

Toxicology and toxinology is a vast online resource that will be of great assistance to all clinicians who manage patients with poisonings. No longer in book form, it will be able to be updated frequently and on demand as evidence changes. This is an enormous advantage to recommend its use over textbooks that become out of date quickly.

Dr Venita Munir is the editor of Toxicology and toxinology, for Therapeutic Guidelines.

One thought on “New toxicology and toxinology guidelines ring changes”