Speaking up for patient – and health care worker – safety 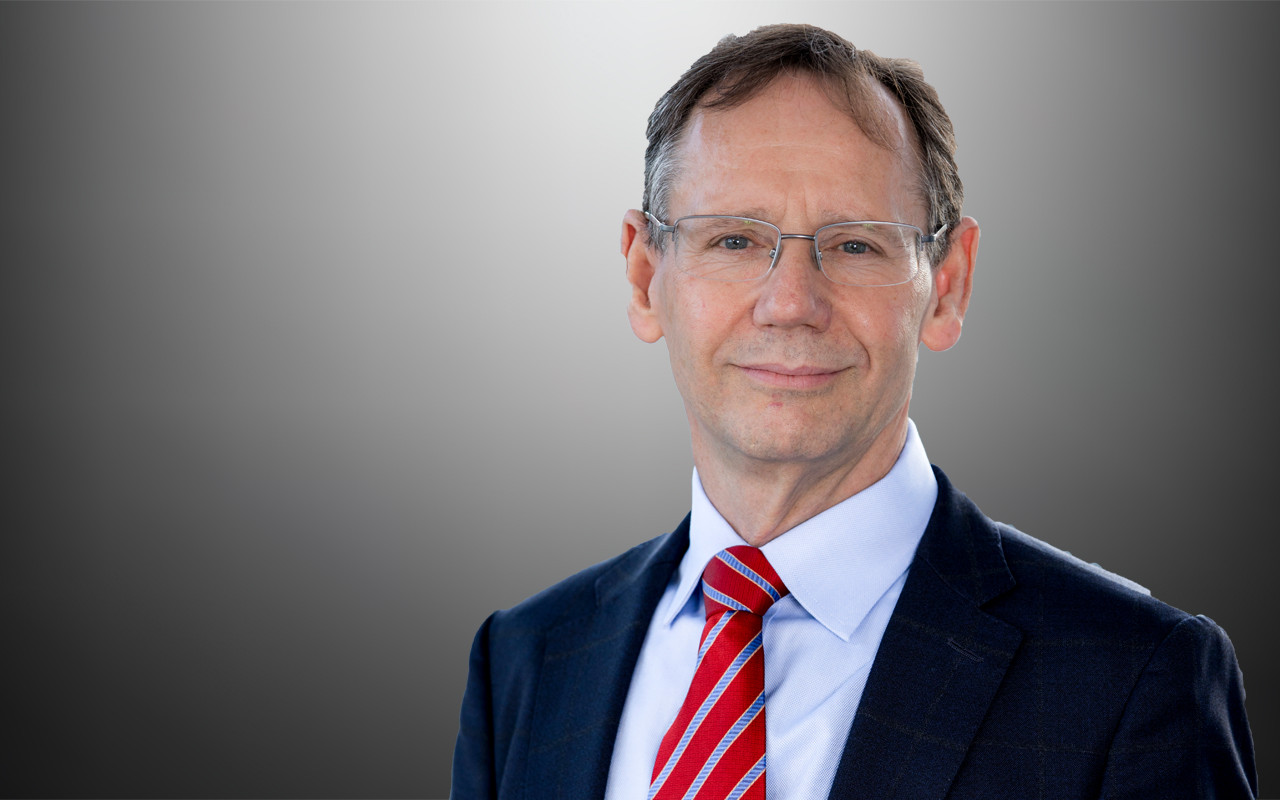 WITH World Patient Safety Day on 17 September, I urge our health care community to think deeply about the difference we could make by using every opportunity to raise awareness for patient safety.

Harm associated with health care came acutely into focus in 1995 when the MJA published the first in-depth look at adverse events with the Quality in Australian Health Care Study. This reported that 16% of patients experienced some form of harm while in Australian hospitals and that 50% of those incidents were preventable. Importantly, that evidence formed the basis for advice to clinicians, policymakers and the general public to reduce harm from medical services.

In 2000, the seminal report To err is human suggested that 2–4% of deaths in the US were due to medical error, roughly 40 000–90 000 deaths per year. In 2019, the 72nd World Health Assembly recognised patient safety as a global health priority.

It has been 25 years since that first large-scale study in Australia and still around one in 10 people experience some form of harm in the health system. In 2016–2017, more than 60 patients suffered a sentinel event – wholly preventable serious harm, disability or death (p 21) – in Australian hospitals. These are events that should never have happened. The number is trending down, but still too high.

Every day in our personal encounters with other people, other practitioners, we can make a difference by raising awareness of what works for patient safety, what is most effective.

Take medication management for instance. Medication errors are widely recognised as a major cause of preventable harm and death worldwide, costing at least US$42 billion annually and $1.4 billion in Australia. Recently, research has shown information technology to be a game changer in reducing rates of error, and many Australian hospitals have or are now in the process of implementing electronic medication management (eMM) systems.

eMM systems target multiple dimensions of the medication error problem from improved decision making during the medication order process to greater coordination of medication information through the journey of care, for instance when transferring from one setting to another.

It is also important to note that eMM systems can introduce new types of errors and research is underway looking at identifying areas of concern and how systems can be optimised. Dropdown menus for instance may lead to error when the wrong medication is selected due to poor system design or the clinician is interrupted during a task, or fatigued and fails to return to the same place on the menu.

This leads to consideration of another vital component of patient safety, that is the safety and wellbeing of health care workers. In recognition of this, 2020’s World Patient Safety Day call to action is “speak up for health worker safety”.

In 2020, health workers worldwide have been at risk in a way never before seen in the modern era. Professor Nicholas Talley, Editor-in-Chief of the MJA said of the situation in Victoria, “it was clear current measures to protect healthcare workers were ‘insufficient’.”

It has been reported that 2692 health care workers in Victoria have tested positive to COVID-19 as at 23 August and multiple doctors were in intensive care after contracting the disease while at work. A report from the US recorded more than 1000 deaths among health care workers there by the end of August.

Questions have been asked — and the answers are desperately sought — surrounding the upgrading of personal protective equipment, the evidence of aerosol spread, and the roles of physical exhaustion and mental health stresses.

A recent call for personal accounts from frontline workers in the COVID-19 crisis by the International Society for Quality in Health Care has resulted in submissions from all over the world. Results will be published shortly but one doctor wrote: “I was terrified that I infected my husband and my family and my patients that I cared for.”

Professor Raina MacIntyre of the University of NSW has spoken on this topic in the media and in a passionate op-ed titled The false narratives of SARS-COV-2 transmission have compromised healthcare worker safety.

This is by no means a blame game, rather part of a worldwide race to “catch-up” with the worst pandemic of our time.

So, like Professor MacIntyre, Professor Talley and many others, speaking up and using our influence is one effective way to make patients and health care workers safer.

World Patient Safety Day on 17 September will be a time to lift up our global community of health care workers and those that rely on us for care, from Melbourne to Milan, from Sydney to San Francisco and everywhere in between.

This year, more than ever we need to speak up for patient safety and the safety and wellbeing of those dedicated to delivering it.

Professor Jeffrey Braithwaite is Founding Director of the Australian Institute of Health Innovation and Professor of Health Systems Research at Macquarie University. Professor Braithwaite is President-Elect of the International Society for Quality in Health Care.